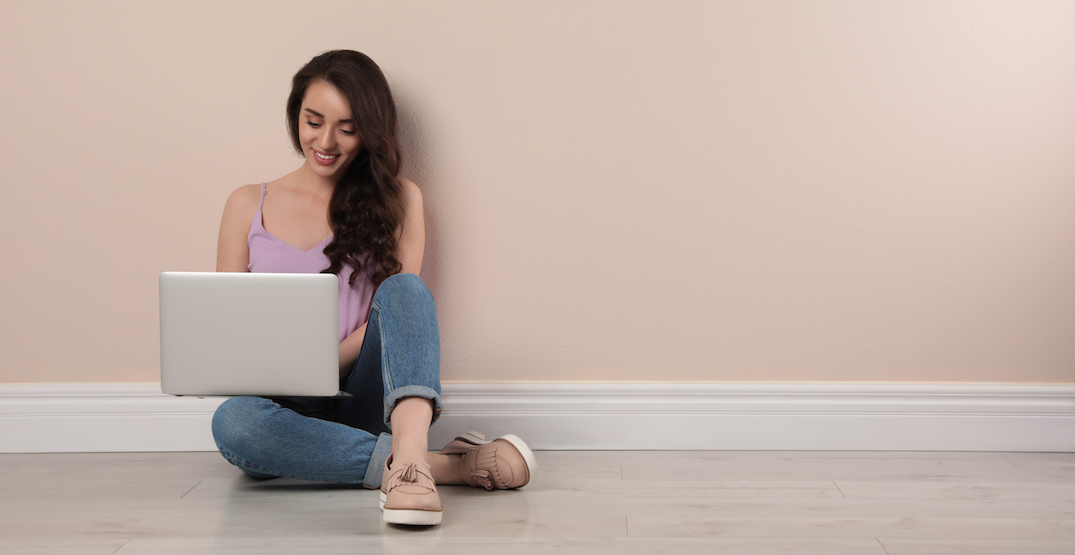 Points can be redeemed for items and gift cards from dozens of popular brands in the Surf marketplace, including Amazon, iTunes, DoorDash, Uber, Sephora, Whole Foods, Saks Fifth Avenue, Lululemon, H&M, eBay and Spotify. The points are earned through everyday surfing, without the need to take surveys, watch advertisements or change normal web surfing behaviour.

According to Trufan COO Aanikh Kler, “With privacy and data concerns escalating, a world where consumers are given the choice to earn from their data is inevitable.”

Surf also gives users the chance to take control of their own data. Each user gets an activity log that shows every piece of data that they have shared. At any time, users can edit and manage the data they share. Surf prioritizes transparency, privacy and compensation.

Even when ad blockers or VPNs are in place, users still earn points with Surf. The browser extension can also be temporarily paused then restarted, but no points are earned whenever Surf is paused.

“Trufan’s vision is to become the leading provider of high-fidelity data to brands while redefining the role of consumers in the data economy,” says Trufan CEO Swish Goswami.

“We are supportive of people who do not want to share their data entirely — for those people, tools like DuckDuckGo are great. But we do recognize that many people are totally fine with sharing their data if there is something in it for them. That’s what we’re aiming for: optionality.”

Goswami adds, “If you are looking for a fairer and more rewarding internet experience, we want to provide that for you.”

Surf is currently available to users in Canada and the United States, and a global waitlist has been started. Though still in beta, Surf already has more than 2,000 users and over 100 five-star reviews in the Chrome Store. On the September 20th launch day, Surf was named Product of the Day on Product Hunt.

There’s an added incentive to try out the browser extension now: Anyone who downloads Surf before November 9 will be entered in a draw to win either a Tesla Model 3 electric vehicle or a cash prize equivalent to 80% of the Tesla’s value.