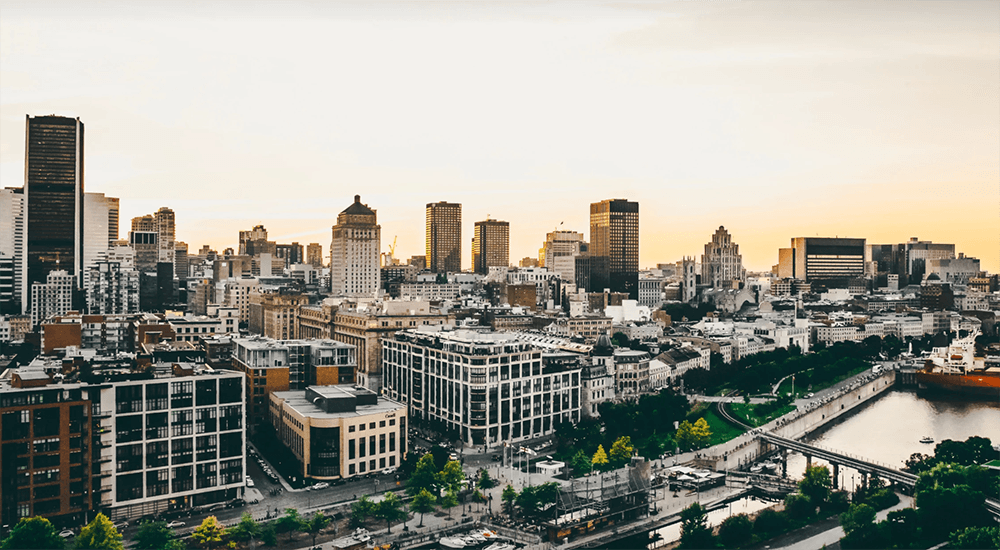 Montreal has been recognized as the world's best city for students.

Less than five years after hundreds of thousands of students flooded downtown Montreal to protest tuition prices, the Quebec city has been recognized as a global leader in education.

According to an annual study by higher education analysts QS Quacquarelli Symonds, Montreal is the best city in the world for students. It topped this year’s ‘Best Student Cities’ ranking after finishing in seventh last year.

Four-time repeat winner Paris dropped to second, while London, Seoul, and Melbourne round out the top five, respectively.

Montreal was recognized for its desirability, affordability, and students’ positive perception, while global events like Brexit and the election of US President Donald Trump may have given it an extra boost. The fact that students loved their studies in Montreal was the most significant factor, measured by the study under the indicator “Student View.”

“A lot of people want to study in London, but those who have studied in London don’t necessarily have as positive an experience as they do in other places,” said Ben Sowter, head of research for QS.

Interestingly, the best “Student View” city was Ottawa, which did not rank in the top 25.

Many factors were considered, including quality of universities, facilities for students, affordability, the “desirability” of the city for students, access to employers, the international nature of a city, levels of tolerance, pollution and safety.

Montréal is home to several of Canada’s highest-ranking institutions, including the nation’s top-ranked McGill University (ranked 30th in the world) and the Université de Montréal (126th in the world, 5th in Canada).

Sowter said “all things seem to be lining up to put Montreal in a strong position going forward,” pointing out that the city boasts a promising economic future that will continue to draw top students from around the world (27 per cent of students at Montreal’s ranked universities are international).

Vancouver scored high as a recruiting ground among graduate employers, while Toronto was the top-ranked city in the world for ‘Desirability’, which accounts for pollution, safety, and corruption. It also considers a student survey that asked over 18,000 respondents to identify their ‘dream student city’.

The 25 best cities for students