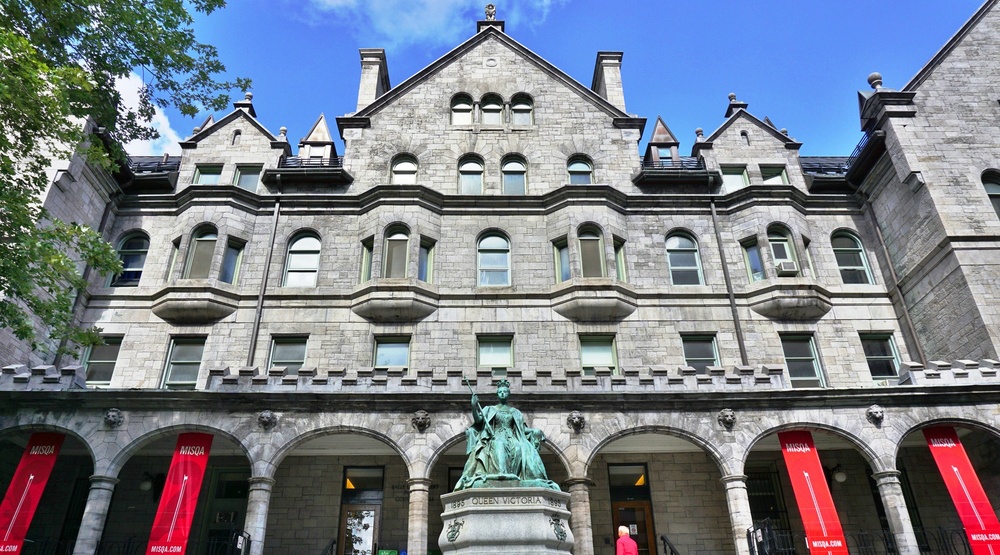 The QS World University rankings just released their list of the Best Student Cities in 2017.

Which international city topped the list? None other than Montreal.

Knocking Paris out of the first place spot (a ranking the French capital has held for the past four years), Montreal came in at number one.

Montreal was not the only Canadian city to make the list, however. Vancouver snuck it at #10, while Toronto tied with Hong Kong for #11.

According to the report, cities had to have a population of over 250,000 people and had to have a minimum of two universities to qualify.

From there, the rankings were curated using such categories as facilities for students, affordability, quality of universities, access to employers, the international nature of the city, and levels of tolerance and safety.

Some speculated that Montreal’s mix of both English and French-speaking universities gave them a major leg up, while others noted an overall trend of more international students heading to Canada in the wake of Brexit and President Trump’s U.S. travel ban.

No matter the reason, any student who has attended a university in Montreal knows there’s simply nowhere better to be (except maybe during the dead of winter…).