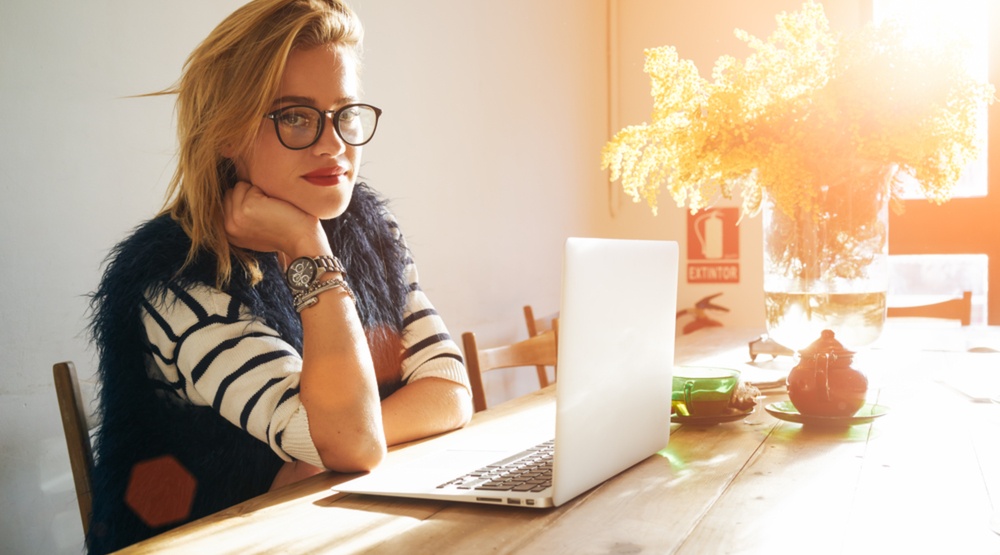 Vancouver is known for being an expensive city, and when you’re a student, it can seem next to impossible to survive here. That might explain why SFU ranks among the top schools in Canada for having high populations of sugar babies.

Sugar babies are primarily young people who seek relationships with wealthier (and often older) people who provide them with a monthly allowance. Seeking Arrangement, a website designed to connect people who are looking for sugar daddies or babies, ranked SFU as the 10th most popular school for sugar baby growth in Canada.

In total, 85 new users signed up for the site in 2016, which was enough to secure it a spot in the top 10. It’s the University of Alberta, however, that can claim top spot.