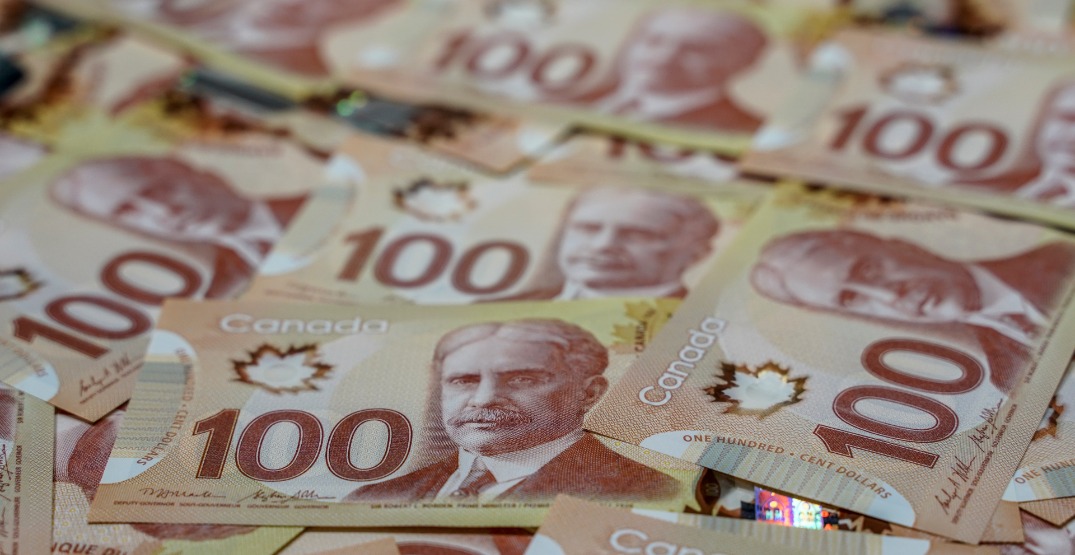 A woman in Kelowna, BC, just got the best pre-birthday present ever.

Beverly Christine Gilbert found out she matched all six numbers on her BC/49 ticket for the April 6 draw just days before her birthday — bagging a whopping $2 million.

She bought the ticket from Capri Shopping Centre in Kelowna and checked her numbers on the Lotto! app, according to a statement from BCLC.

Gilbert scanned her BC/49 ticket “a lot to make sure” she actually won before getting stoked.

“My first thought was, ‘Oh my gosh!’ It was surreal seeing all of the numbers match,” said Gilbert.

“I was talking to my youngest daughter on the phone when I checked my ticket …. They were both very excited.”

She was left in total disbelief and joy.

“This is going to make retirement so much better,” she said.

Her birthday party probably rocked ridiculously hard — and she booked a trip to Europe with the prize money too.

“I had this trip planned with a friend and now it’s definitely going to get an upgrade,” she said.

“I also will purchase a condo, pay off my car, and do some investing.”

What would you do for your birthday party with an unexpected $2 million in the bank?