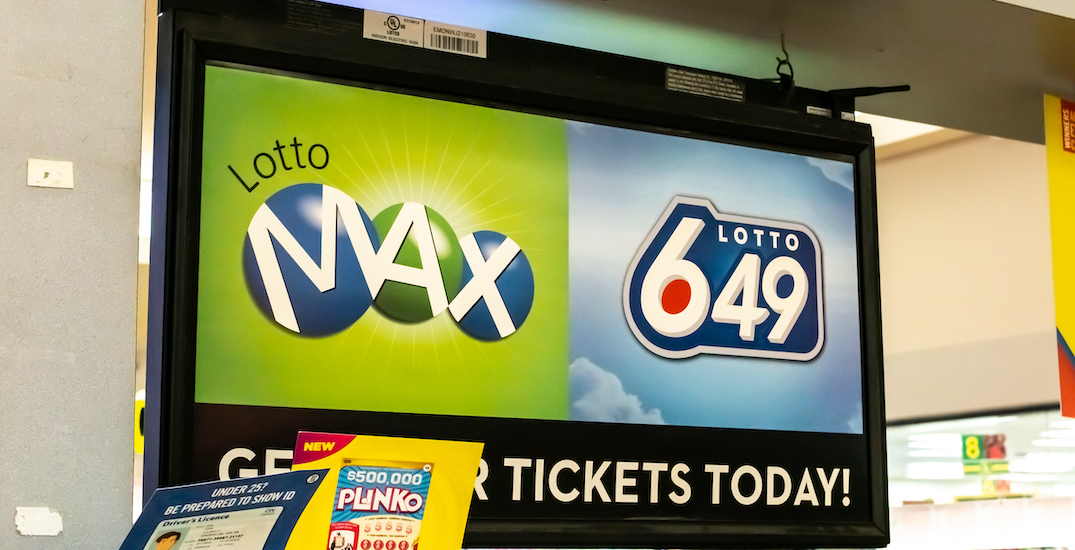 A man in Surrey says his wife didn’t believe him when he told her he won a major lottery jackpot on April Fools’ Day.

Gordon Fisher was relieved to discover that his $500,000 win from the April 1, 2022, Lotto Max Extra draw was no joke; his wife, however, needed some convincing.

“I won on April Fools’ Day, and I whispered to my wife that we won half a million dollars,” he explained. “It’s safe to say she did not believe me!”

Fisher says he bought his ticket at Semiahmoo Shopping Centre and checked his ticket when he was at home.

He decided to go back to the lotto kiosk the next day and asked for the winning numbers to be printed.

“Then I noticed my numbers matched the Extra winning numbers,” said Fisher. 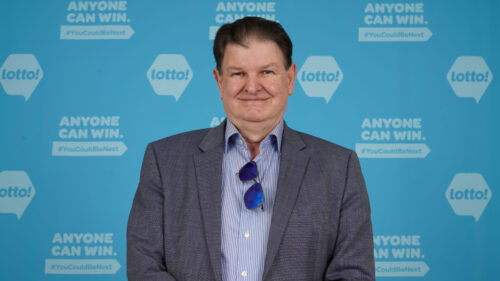 He says he’s been playing the lottery for years and had dreams about what it would be like to win big.

Fisher now plans to travel the world with his wife.

“I feel extremely thankful,” he added.

Last year in BC, lottery players redeemed more than $42 million in winnings from the Extra and more than $262 million from Lotto Max.