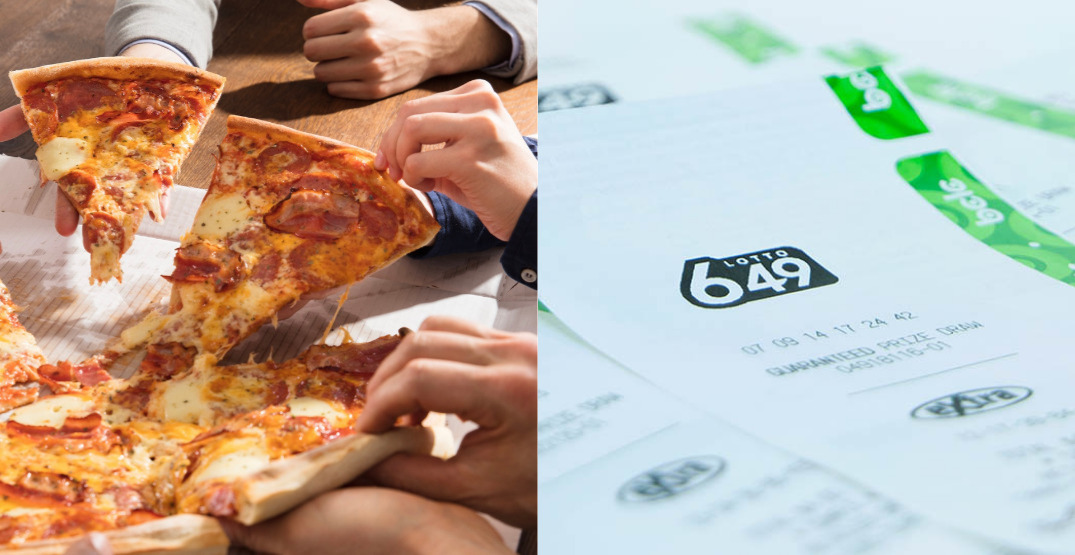 An entire office is going to get a pizza party after 26 lucky co-workers won the Maxmillions lottery prize worth $250,000 through BCLC.

The Lotto Max ticket was actually purchased for the April Fool’s Day draw, but as BCLC notes, there was no joke here. Alexander Abuzo scanned the ticket he and his colleagues purchased and got some air.

“I jumped when I saw the amount,” Abuzo said in a statement to BCLC.

After sharing the news with his colleagues, he wasn’t the only one that was jumping up and down. 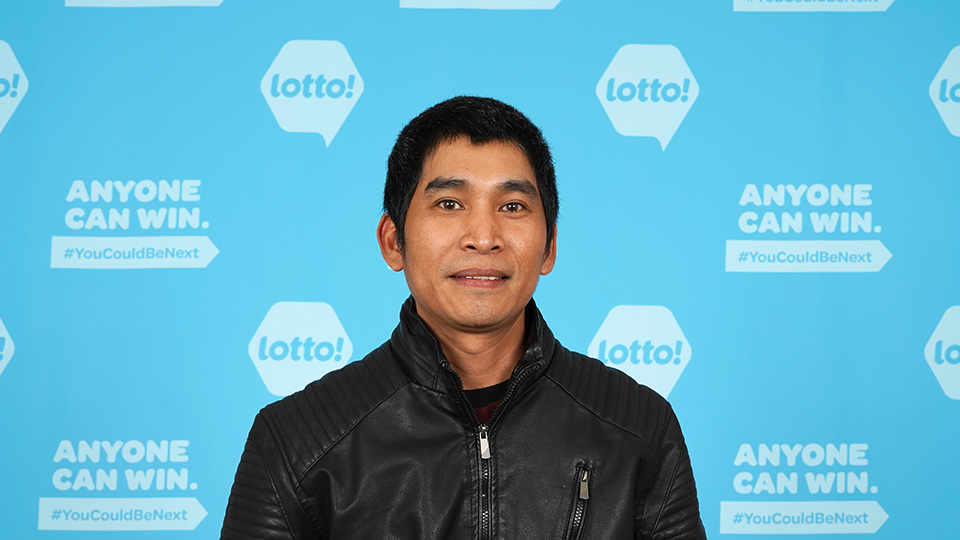 Abuzo purchased the ticket on behalf of himself and his colleagues at the Rainbow Market in Richmond. While each of the co-workers has different plans for their individual winnings, they’re going to start celebrating by treating the entire office to a pizza party lunch.

If you won the lottery, where would you be ordering pizza from for your colleagues?