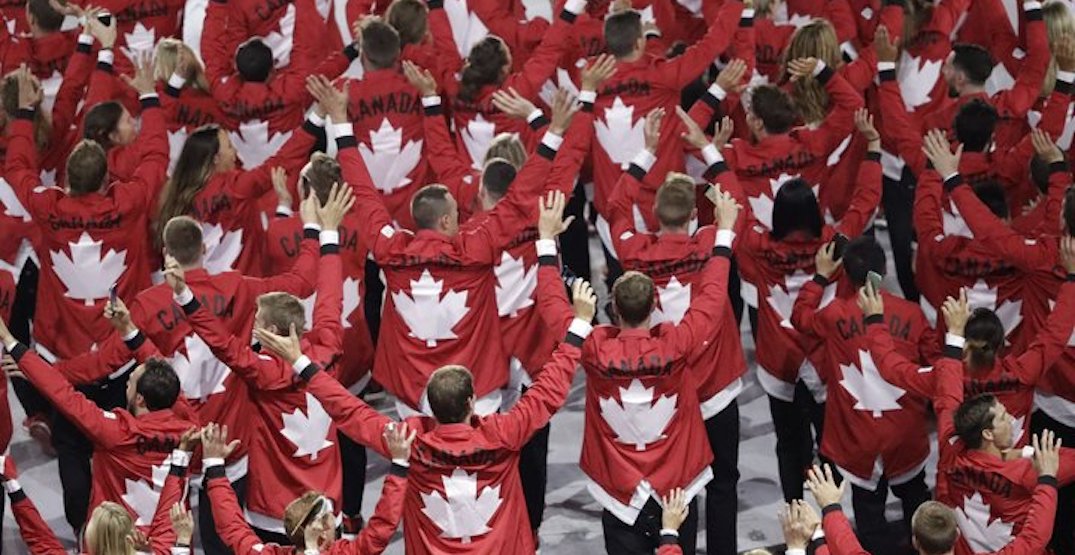 There are 370 Canadian athletes set to compete at the Tokyo Olympics, but only a small fraction of them will be marching in Friday’s Opening Ceremony.

Canada is sending its largest team to the Olympics since 1984, but will have the smallest group in recent memory marching into Japan National Stadium.

The Canadian Olympic Committee has announced that only approximately 30 to 40 Team Canada athletes will be attending, mainly due to factors caused by the pandemic.

Olympic Village arrival rules for Tokyo 2020 state that athletes are only allowed in the Village five days before they compete. Consequently, fewer Canadian athletes are in the Village, and among them, many are on the verge of competing — meaning they need to rest and focus.

“The focus of Team Canada remains on safety, performance, and adhering to the letter and spirit of the Tokyo 2020 Playbooks,” the Canadian Olympic Committee announced in a media release today. “For these reasons Canada is expecting to have approximately 30 to 40 athletes marching in the Opening Ceremony.”

Among the Canadians marching into the stadium will be flag bearers Miranda Ayim and Nathan Hirayama.

The Tokyo Olympic Opening Ceremony takes place Friday, at 7 am ET/4 am PT.