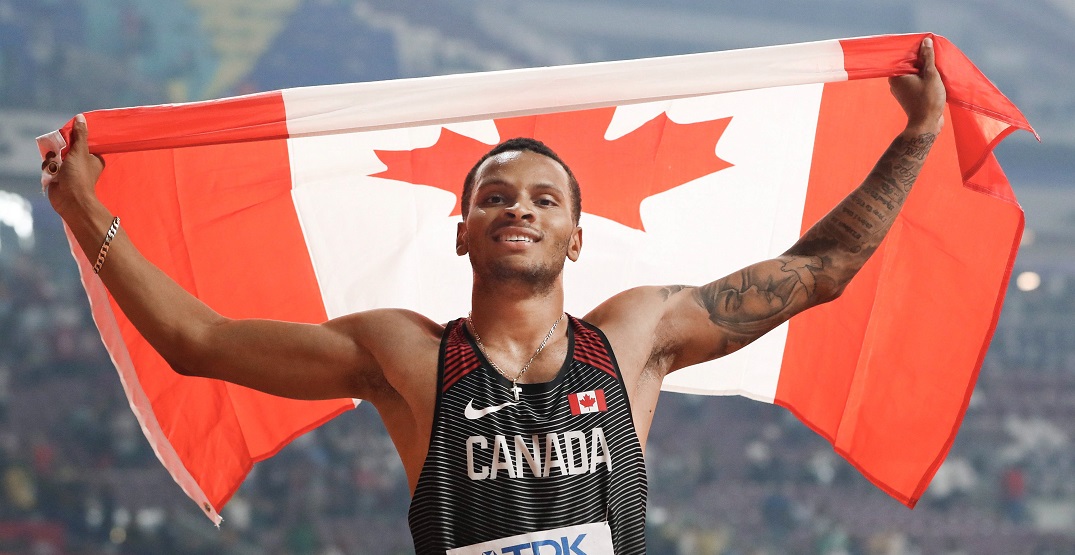 Canadians across the country will watch and stream the Olympics, which take place over the next three weeks before concluding on August 8.

The first Canadian Olympic event kicks off at 2 am ET/11 pm PT on July 21 (or July 20 on the West Coast), with Canada taking on Mexico in round robin action of women’s softball.

Another early major event to keep an eye out for is Canada’s women’s soccer team taking on Japan in their opening match at 6:30 am ET/3:30 am PT on July 21.

Meanwhile, the Games’ opening ceremonies officially get things underway this Friday, July 23, beginning at 7 am ET/4 am PT.

Though staying up for some events with a large time difference might be a challenge, actually finding a way to watch the events shouldn’t be much of a struggle at all.

For most major events, a free stream can be found on CBC Gem, CBC.ca and the CBC Olympics app, with CBC, CBC News Network and CBC Radio providing TV and radio coverage.

If you’re looking to cast to an external device, CBC Gem might be your best bet, as it’s compatible with devices such as Apple TV, FireTV, Google Chromecast and Roku TV.

TSN and Sportsnet will also have live coverage of select events on their network channels. To get access to channels via the web-based TSN Direct, it costs $7.99 (plus tax) for a one-day package, $19.99 for a one-month pass, and $99.99 for six months.