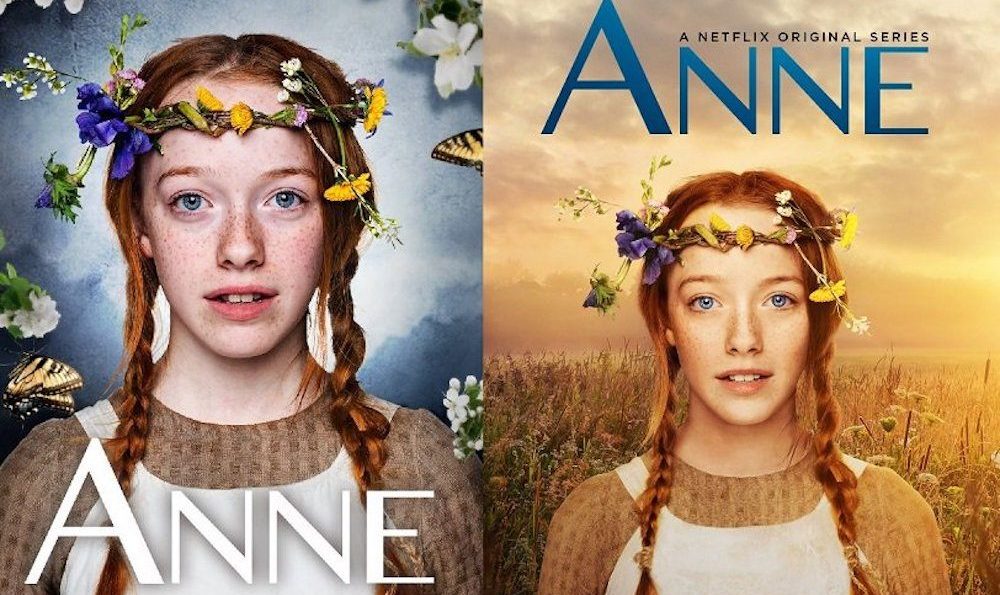 Canadians were excited to hear that the beloved novel Anne of Green Gables was getting a new reboot.

The series, which centres around the feisty, red-headed orphan as she comes of age in a small Prince Edward Island town, premiered on CBC in March and will be on US Netflix as of May 12.

And while promos in Canada had little Anne in all her natural glory, things looked a little different in Netflix’s promo. 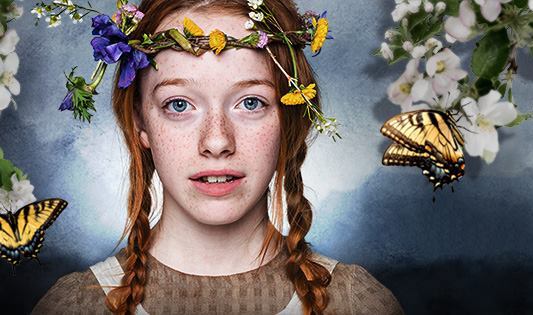 Meanwhile in the US, things looked a little different. 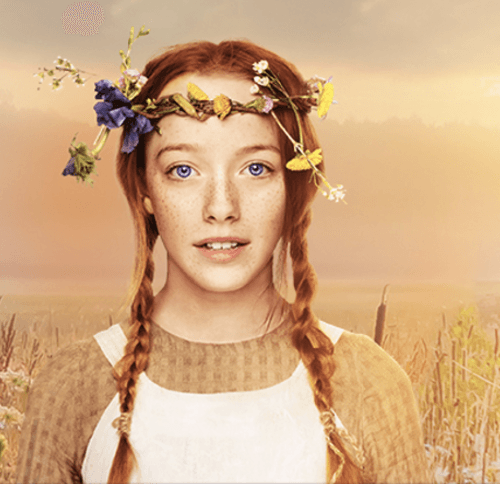 The popular character seems to have lost some of her freckles and gained quite a tan. Amybeth McNulty, who plays Anne, also lost the bags under her eyes, and got her teeth fixed for the US promo.

Fans of the show are surprised by the unnecessary makeover, as Anne’s character is 11 years-old. And McNulty herself is 15.

Might want to put those photoshop skills to use elsewhere, Netflix.

.@Netflix, shame on you for photoshopping this lovely 14-year-old for American audiences! She needs no “enhancement” #AnneOnNetflix #netflix https://t.co/DFTEa3ZCi8