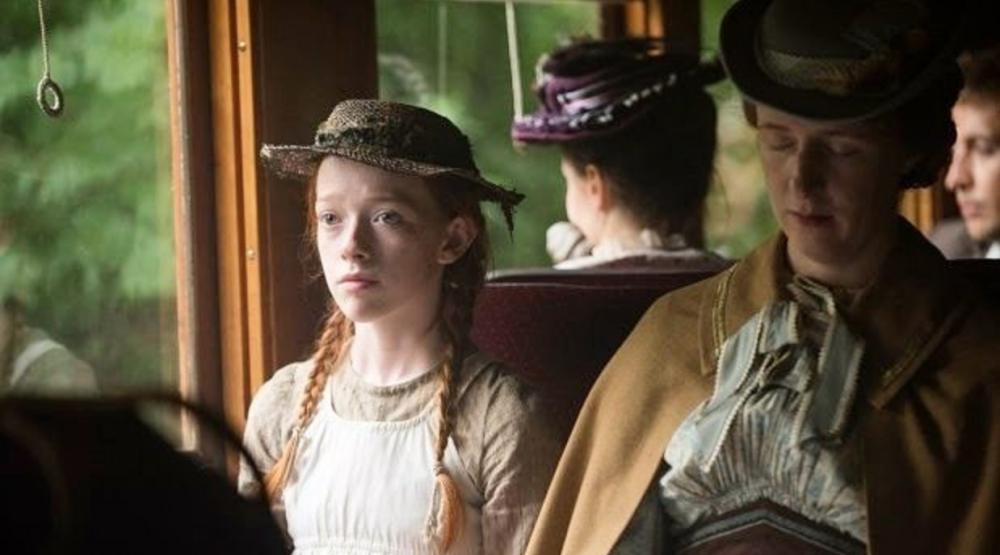 Were you a ’90s kid that grew up watching Road to Avonlea?

The series which will centre around the feisty, red-headed orphan as she comes of age in a small Prince Edward Island town premieres on CBC on March 19 and then will drop in its entirety on Netflix on May 12.