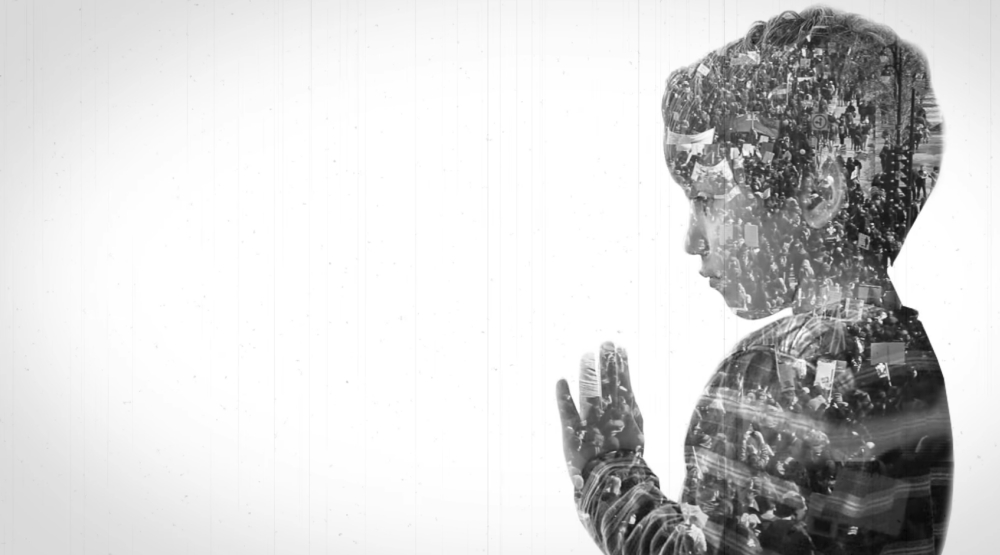 Promoted on a sparsely populated website, the project bills itself as,

…a creative adventure with the aim of taking a bigger picture view on newsworthy issues and culture, with the goal of asking questions and starting conversations.

The Ideation Project is a new media creative project that features all original words, music, recording and production. The content covers a variety of topics from politics to philosophy to pop culture and the human condition.

The project debuted today with a 6-minute track dubbed Exiles and the initial response on social media is as one might expect – unforgiving.

So far, this is how most of the internet seems to feel about Ghomeshi’s newest endeavour.

Hahaha Jian Gomeshi is back! How shitty would you have to be to support that trashbag

Is “The Ideation Project” you fucking off into a black hole for all eternity https://t.co/G8OOkbxt4a

@natnewswatch #Ghomeshi has a multiplicity of apologies to make before I’ll ever give him the satisfaction of a “click” on anything he produces.

@natnewswatch I have that nauseous “throw up in the mouth” feeling whenever #Ghomeshi comes to mind. Don’t know if that will ever go away.

No interest in “The Ideation Project”; still hopeful for an “All My Fans Make Me Sick” 180-gram vinyl reissue.