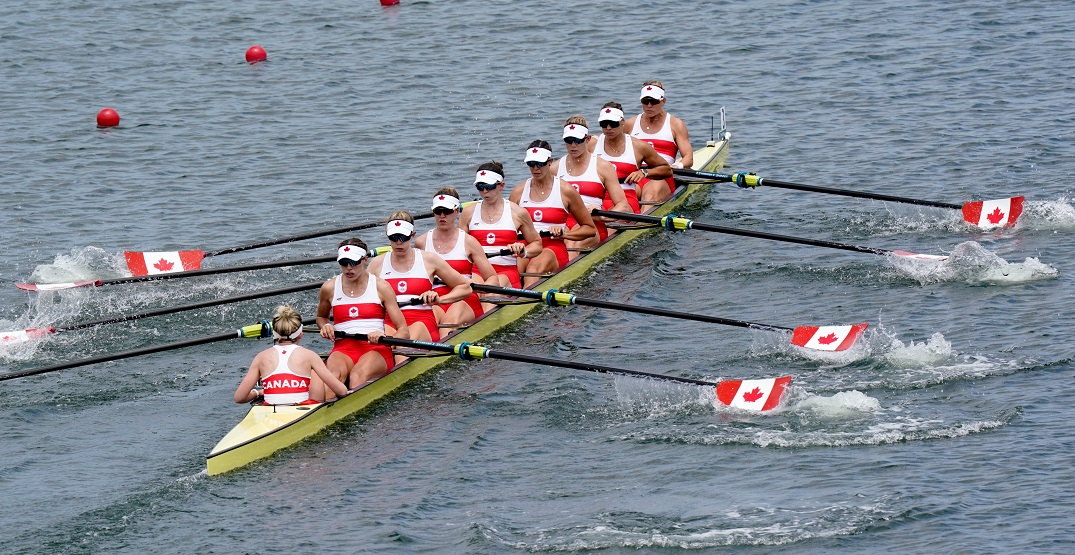 With a time of 5:59.13, Canada topped the podium that included New Zealand winning silver and China winning the bronze medal. The race was 2000m in length, with Canada coming in first by less than one full second over the Kiwis.

A ROW FOR GOLD 🇨🇦🥇

The United States came in fourth in the event, while Australia placed fifth as the Romanians placed sixth.

The rowing gold was Canada’s first in a team event of the Tokyo Olympics after Maggie Mac Neil won in the 100 m butterfly event while Maude Charron came out on top in the women’s 64 kg weightlifting event.