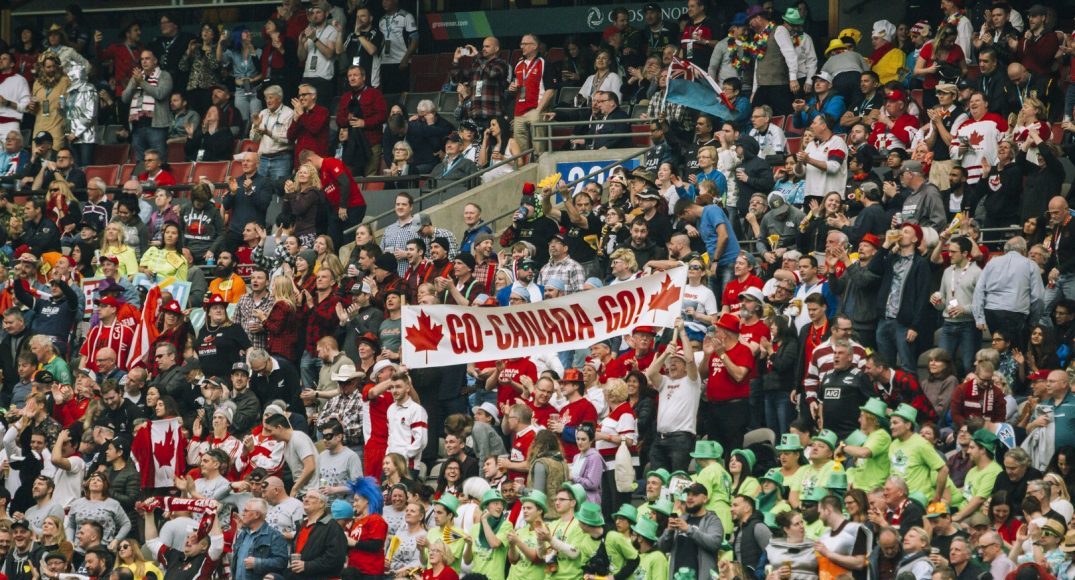 Rugby sevens action will officially be returning to Canada in 2022.

The HSBC Canada Sevens series confirmed on Instagram that the popular two-day event will be back on February 26-27 at Vancouver’s BC Place next winter.

The Canada Sevens event was first held in Vancouver back in 2016, and has since become one of Vancouver’s most beloved sporting events. Hosted in a tournament format featuring fourteen-minute games, the fast-paced action has a reputation for being one of the most exciting sports to watch live.

Fans have also been known to check out the action in hilarious costumes, adding a unique twist to the event’s experience.

Ticket information for the 2022 Vancouver event will be released later this fall, per organizers.

The 2021 version of the event is currently taking place this weekend at BC Place. For the first time, a second Canadian location was added, with the World Sevens tour heading to Edmonton’s Commonwealth Stadium next weekend.