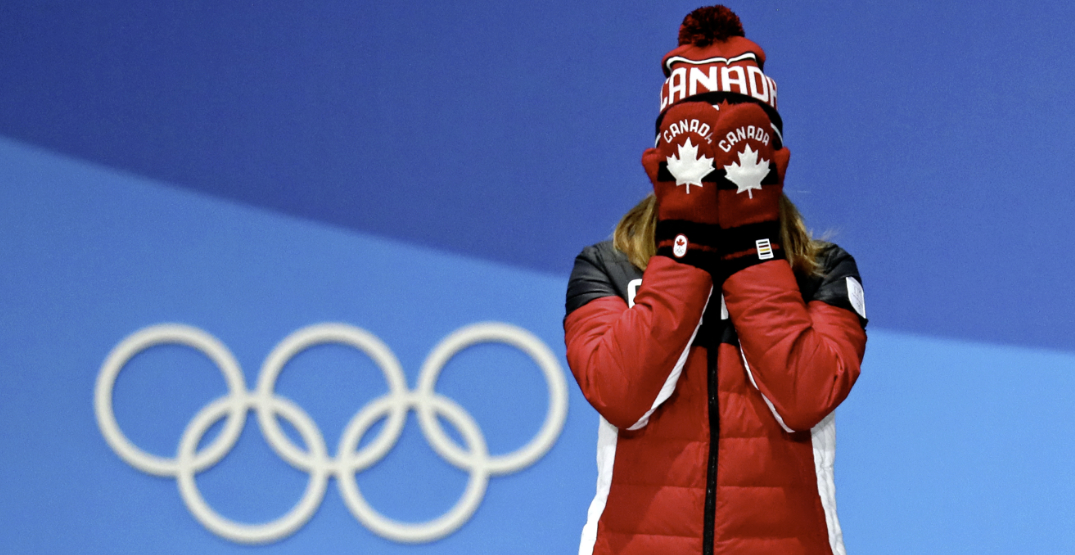 It’s going to be a light haul for Canada at the 2022 Beijing Olympics, according to one global data analytics company.

Nielsen’s Gracenote, based in California, has updated its latest Virtual Medal Table forecast and projects Canadian athletes to bring home a total of 23 medals — their worst total since the 2002 Salt Lake City Games. 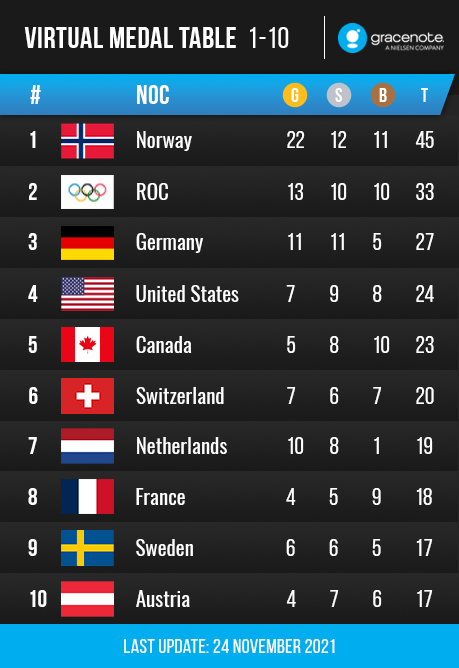 Gracenote projects Norway to finish atop the Olympics for a second straight Winter Games with 45 medals. Russia (33), Germany (27) and the United States (24) also rank ahead of Canada.

Canada, which hasn’t had fewer than six golds since the 1994 Lillehammer Games, netted a record-haul of 29 medals at the 2018 Pyeongchang Olympics, including 11 gold, eight silver and 10 bronze.

The medal count is actually an improvement over Gracenote’s projection 28 days ago.

They had originally projected Canada’s haul at 21 medals, including four gold.