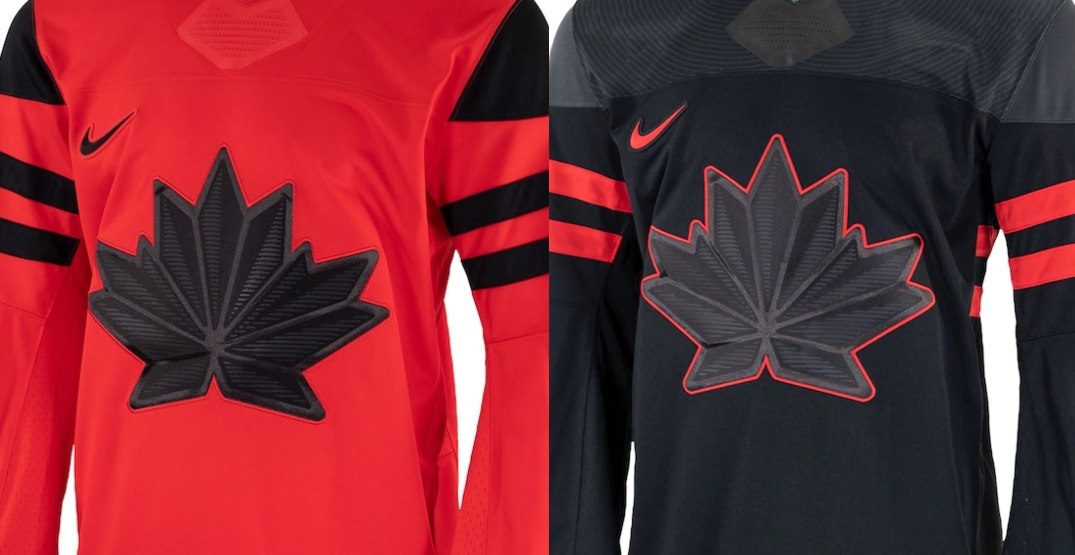 Team Canada will be rocking three new uniforms at the Beijing Winter Olympics and Paralympics next year.

“The Olympics and Paralympics are the pinnacle of sport, and we are excited to unveil the three jerseys that our men’s, women’s, and para hockey athletes will wear as they represent our country on sport’s biggest stage in Beijing,” said Tom Renney, chief executive officer of Hockey Canada. “We know how passionate Canadian hockey fans are, and we know fans from coast to coast to coast will embrace the new jerseys as they cheer on our country’s best hockey players. We look forward to wearing these spectacular jerseys on the ice in Beijing, and seeing Canadians all around the world supporting our teams in the Olympic and Paralympic jersey.”

The jerseys don’t feature Hockey Canada’s logo, which has been the case at every Winter Olympics since Vancouver 2010. The jerseys have been unveiled in time for the Christmas shopping season, and are available for $175 through Hockey Canada’s website.

Beginning February 4, the Beijing 2022 Winter Olympics will see NHL players participate in the men’s hockey tournament for the first time since Sochi 2014. A group of mostly professional non-NHL hockey players participated four years ago in PyeongChang, with Canada winning bronze.

Canada’s men’s hockey team has won gold at three of the five Olympic Games with NHL participation, in 2002, 2010, and 2014. The Czech Republic won gold the first time the NHL halted its schedule for the Olympic tournament in 1998. Sweden took home gold in 2006. 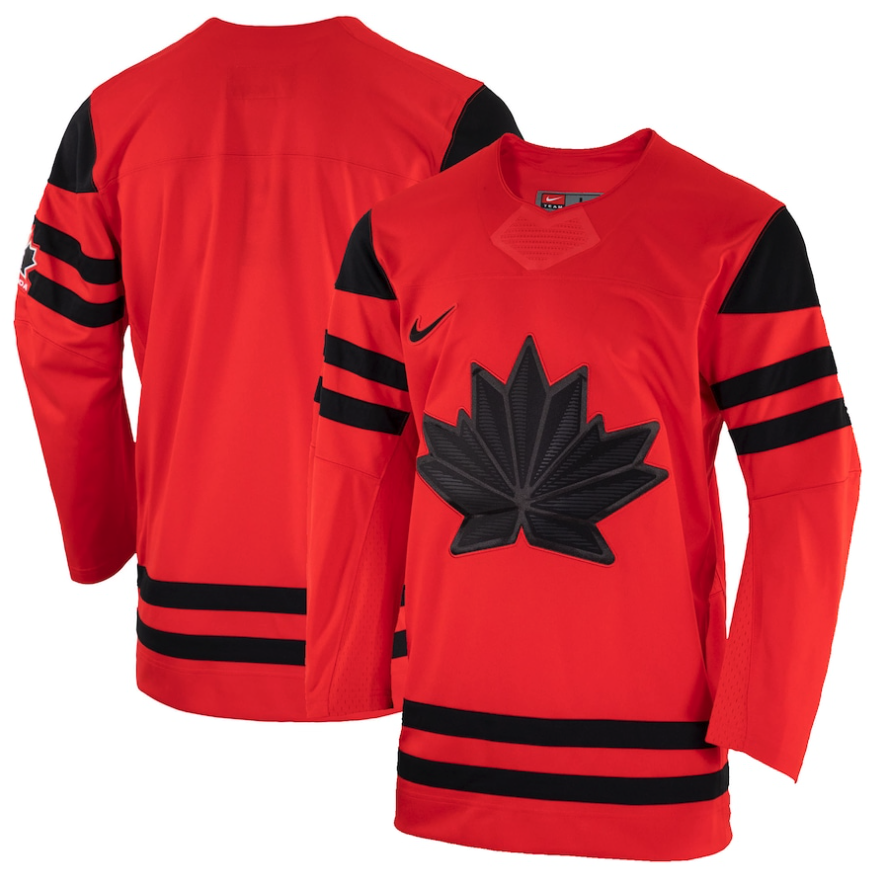 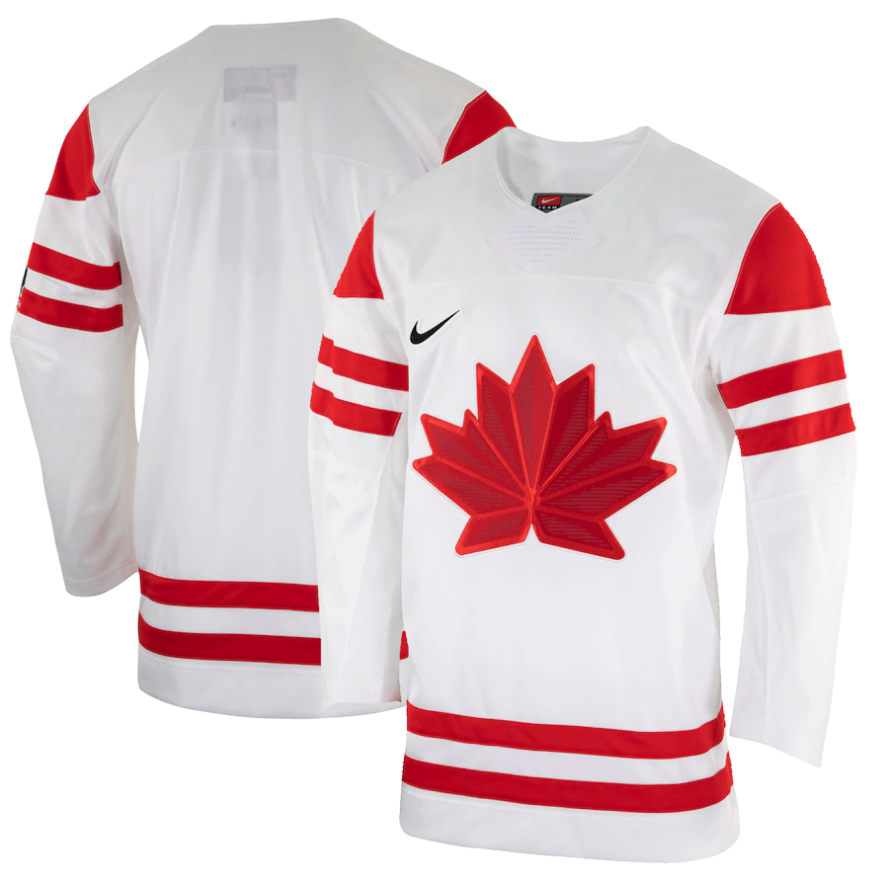 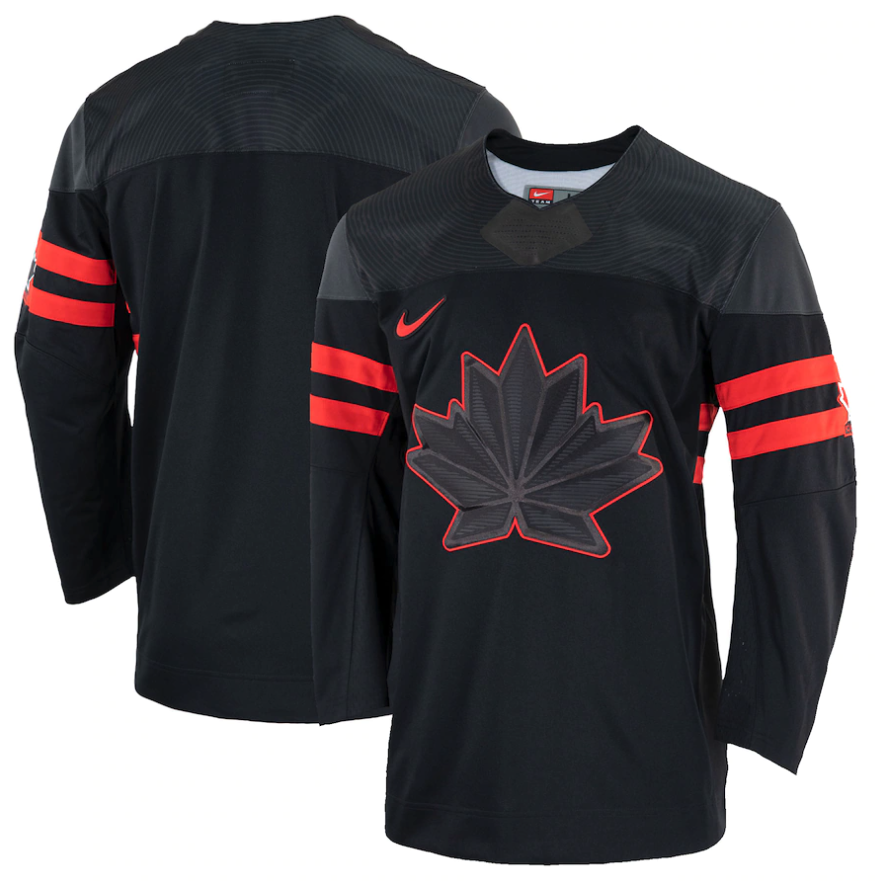