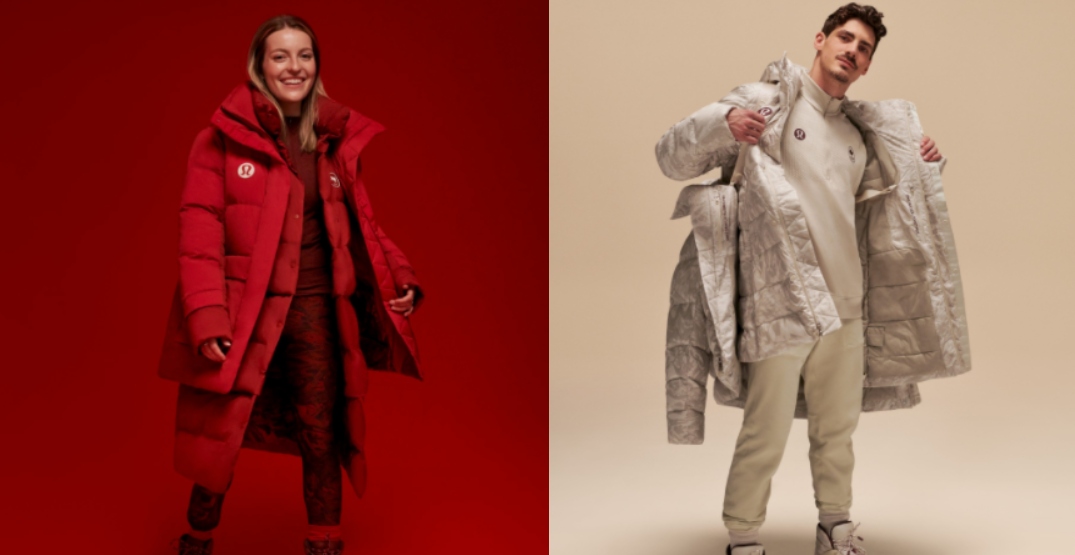 Canada’s athletes will be decked from head to toe in Lululemon this February.

With the Beijing 2022 Opening Ceremony just 101 days away, the Canadian Olympic Committee and Lululemon unveiled what our athletes will be wearing in China at a media event in Toronto today.

Last month, Lululemon was named Canada’s new official outfitter for the next four Olympics, taking over from The Hudson’s Bay Company. Known for comfy yoga attire, it’s a drastic change for Team Canada, which was rocking jean jackets in Tokyo, drawing mixed reviews.

Here’s a look at what Canada will be wearing at the Beijing 2022 Olympic and Paralympic Winter Games.

The Opening Ceremony look includes a down jacket, and a “transformable” parka. There are straps inside the jacket that allow it to be worn as a backpack, and sleeves that can zip off to be made into a vest. There’s even a removable bottom section that turns into a travel pillow or scarf. 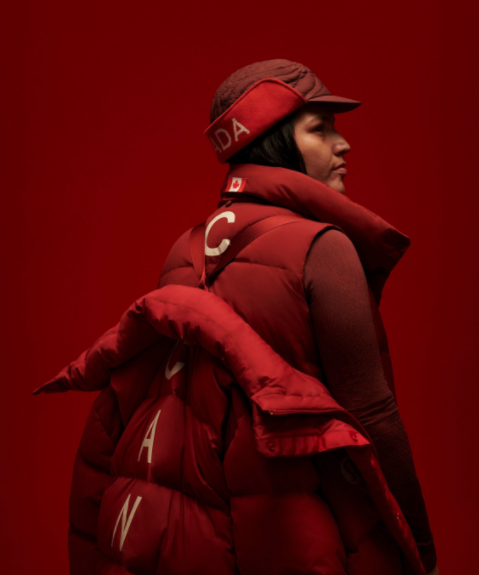 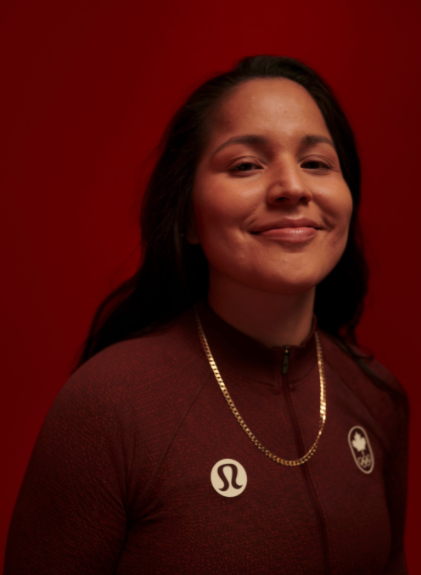 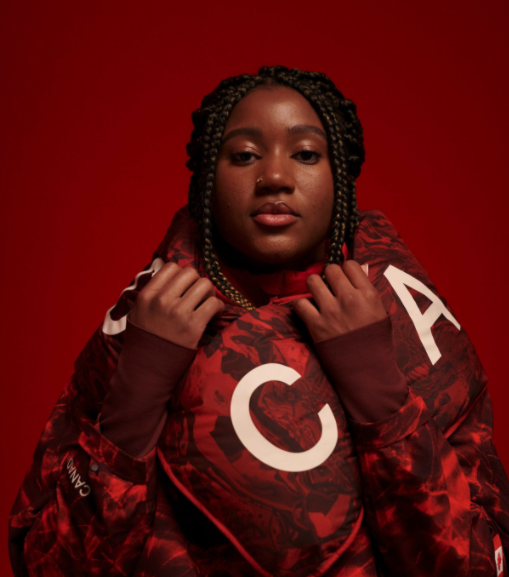 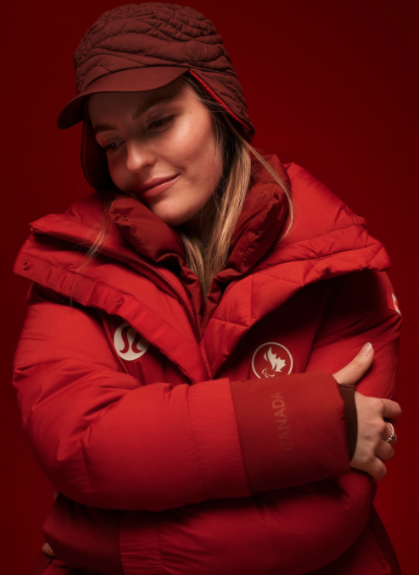 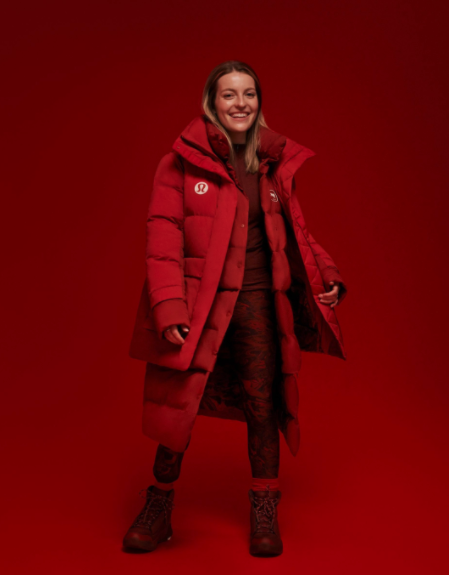 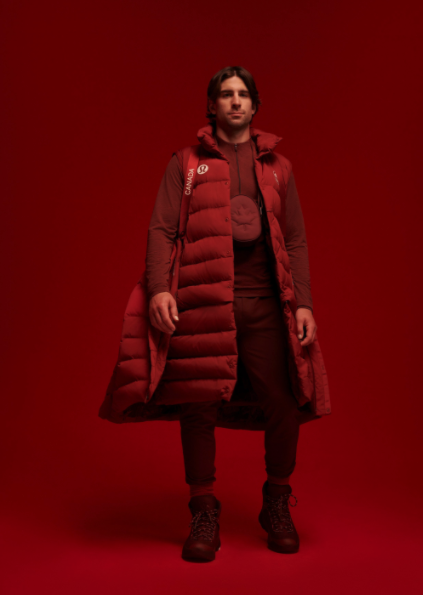 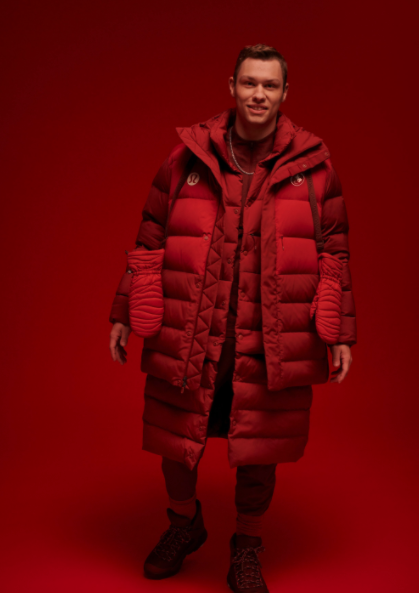 When standing at the podium or walking around the Olympic village, athletes will receive a cropped jacket, half zip pullover, stretch down jacket, and high rise yoga pants to wear. 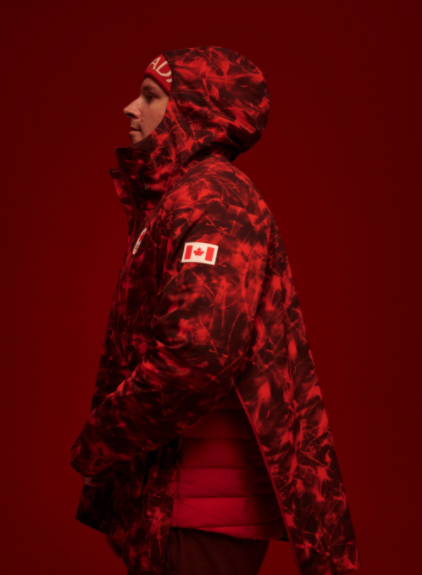 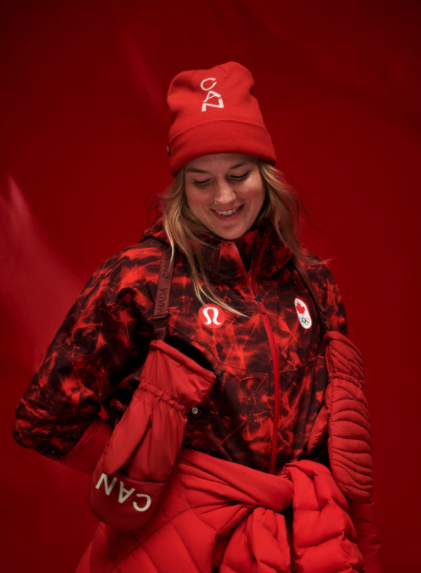 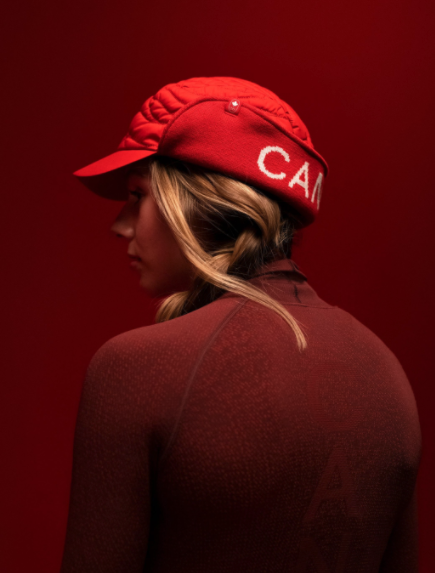 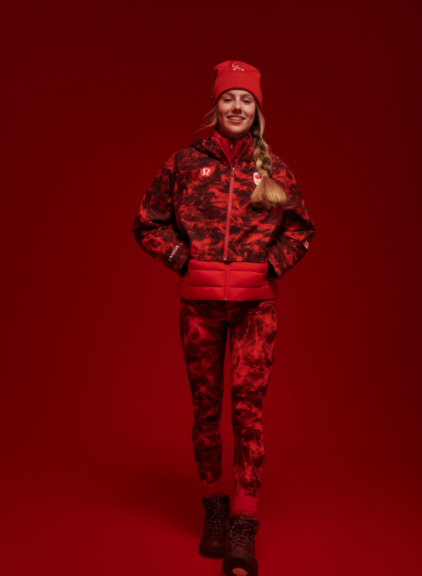 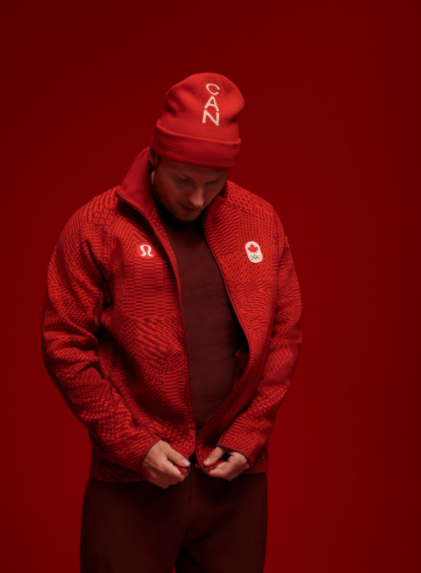 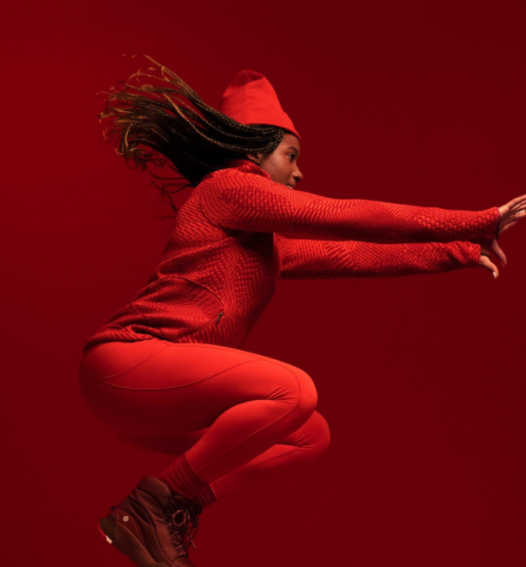 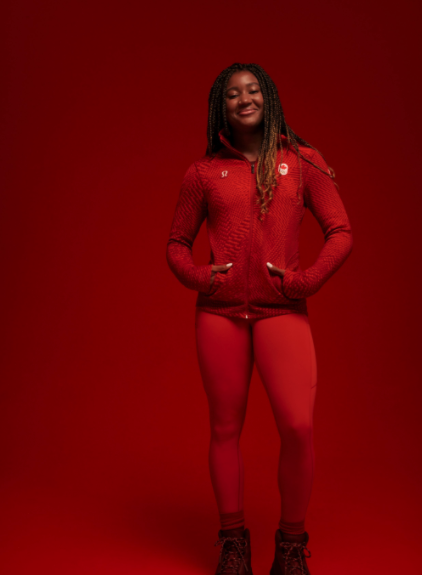 While Canada will be draped in red for most of their time in Beijing, for the Closing Ceremony, they’ll be rocking an all-white look.

Once again, athletes will wear down jackets with transformable parkas. Also included in the look is an engineered warmth half zip with merino wool, and joggers. Athletes can also wear a quilted trapper hat and scarf. 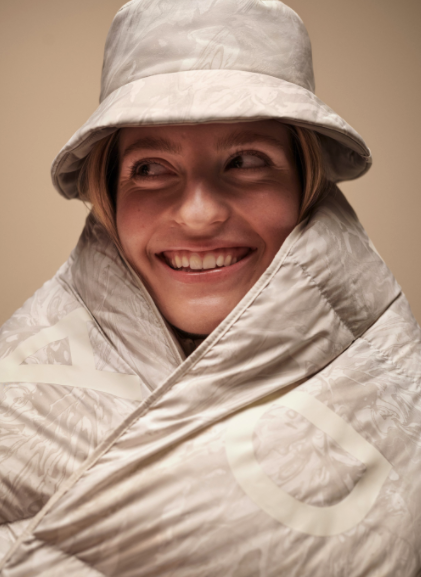 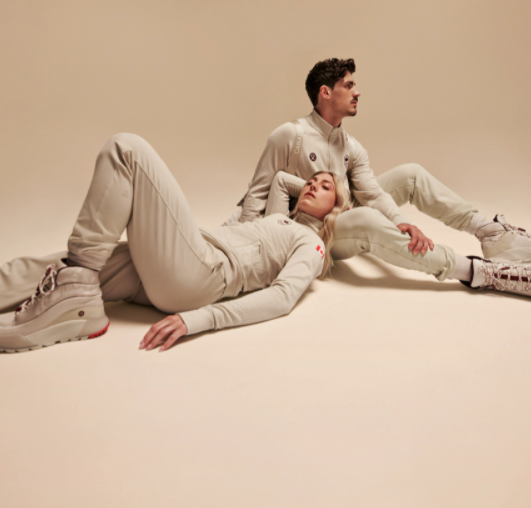 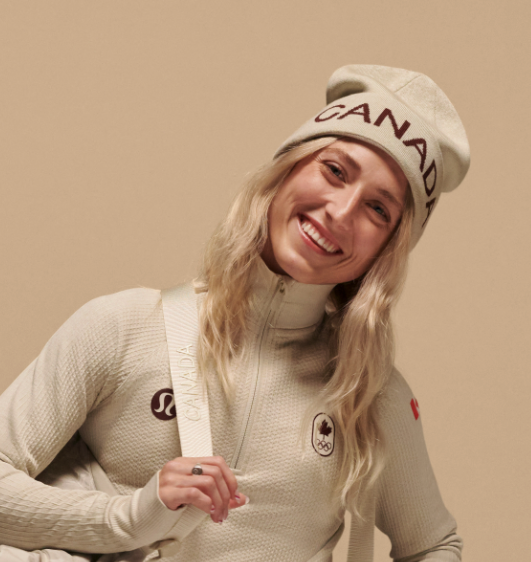 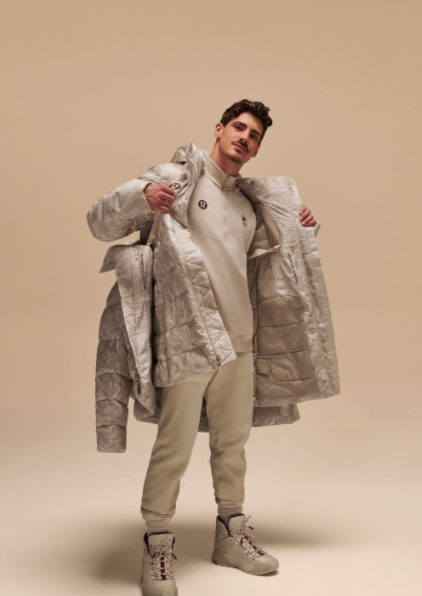 The flexibility of the outfits has been a big hit among the athletes.

“It’s comfortable and warm. We’ve been kind of itching to be able to speak about this in and show everybody,” Canadian figure skater Piper Gilles said in an interview with Daily Hive. “Just being skaters, like we have our own personal style, and they’ve given us opportunity to be able to showcase our style.”

“I think we’re so excited to be at the games to be wearing all the clothing in the kit and just feeling and looking our best,” skating partner Paul Poirier added.