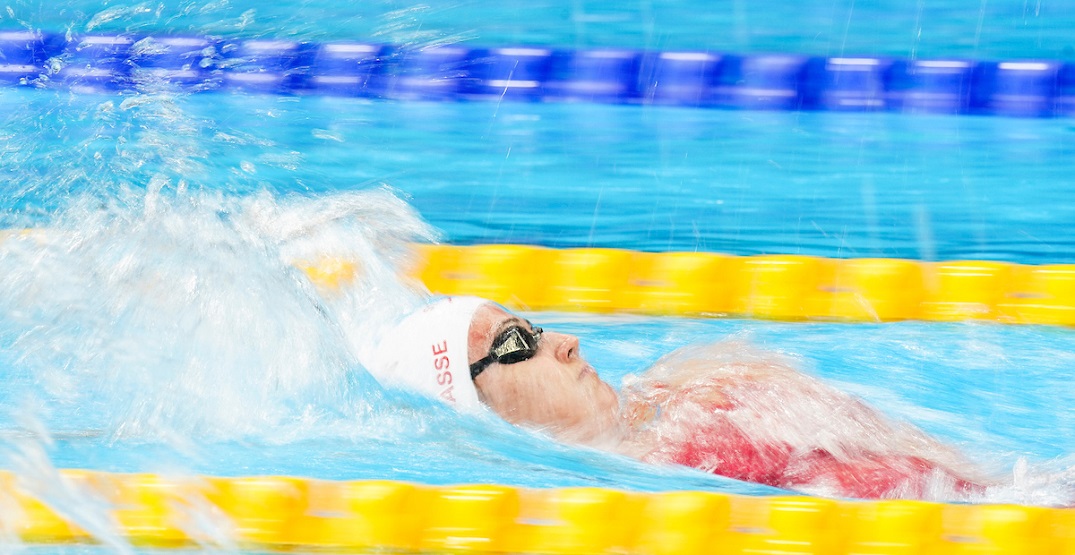 The Canadian swimming women are medallists once again, standing third the podium in the 4x100m medley relay event at the Tokyo Olympics.

Oleksiak, with her seventh career medal, became the most decorated Canadian Olympian of all time, passing Clara Hughes’ six in cycling and speed skating.

Australia won the gold medal with an Olympic record time of 3:51.60, while the Americans came through with the silver at 3:51.73.

Canada came into the field with the fastest heat in the field, with a time of 3:55.17.

PENNY HAS DONE IT! #Tokyo2020 @OleksiakPenny is now the most decorated Canadian Olympian of all time with a 7th medal in the 4x100m medley racehttps://t.co/mr4kOrAXr2 pic.twitter.com/P2M8TXgFEL

Meanwhile, it was the 24-year-old Pickrem’s first ever Olympic medal.

Taylor Ruck (backstroke) and Kayla Sanchez (freestyle) had raced for Canada in the first place heat a day prior.