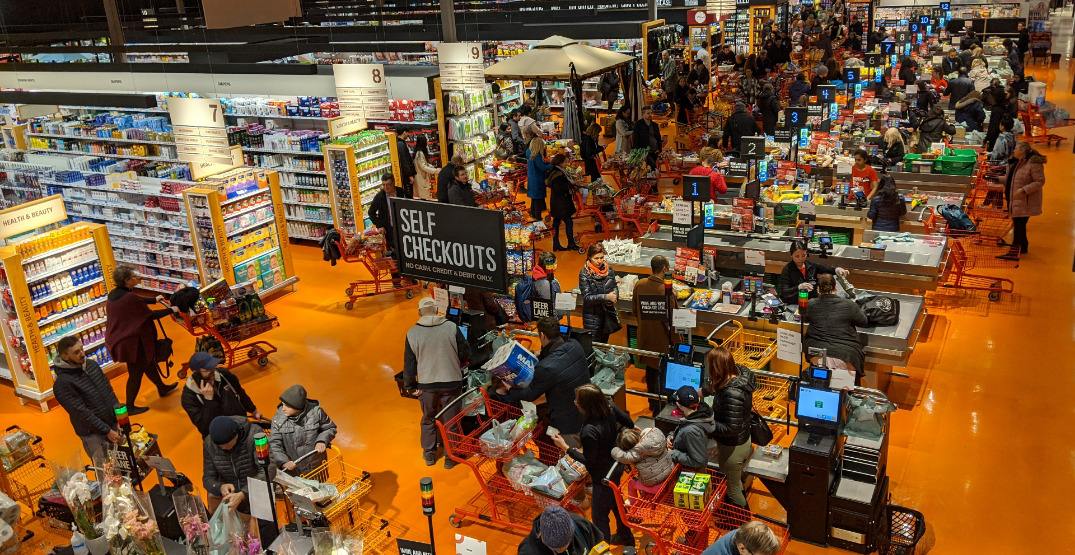 The Consumer Price Index (CPI), the main indicator for inflation in Canada, is higher than it has been in nearly two decades.

Canada’s CPI reached 4.4% in September, with prices rising year-over-year in every major category.

Transportation, shelter, and food prices were the main contributing factors to the increase.

According to Statistics Canada’s historical records, the inflation rate hasn’t been this high since February of 2003, when it reached 4.7%.

Transportation costs, up 9.1%, contributed most to the increase.

Gasoline prices also went up year-over-year, with prices rising 32.8% compared to September last year; however, it actually dropped 0.1% month-over-month in September due to uncertainty about global oil demand and COVID-19, according to StatsCan. 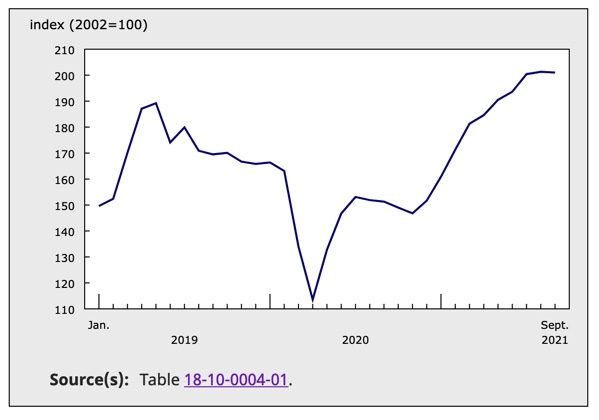 Meat prices were one of the biggest contributors in the food category.

Prices for meat products went up 9.5%, rising at their fastest pace since April of 2015. Prices for fresh or frozen chicken and beef were up 10.3% and 13.0%, respectively.

Pork saw a 9.5% increase, and processed meat saw an increase of 6.2%. Bacon prices were up an astounding 20%, which was the largest year-over-year gain since January 2015. 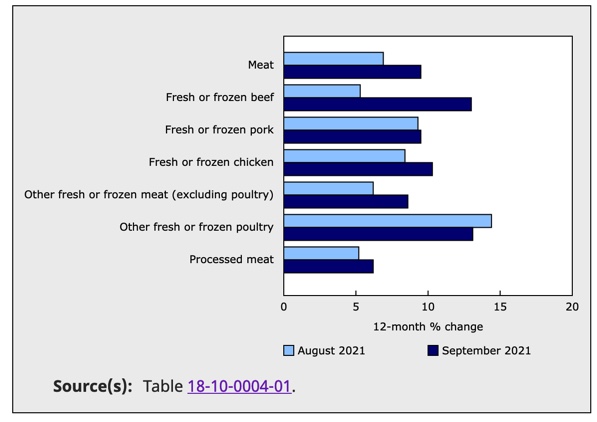 It’s the same story when it comes to seafood, which saw a year-over-year rise of 6.2%

Dairy products, including butter and cheese, were up 5.1%.

Vegetables, on the other hand, saw prices drop in September by 3.2%. StatsCan suggests this variance was driven largely by a decline in tomato prices, which went down 26.1%.

Year-over-year, the homeowners’ replacement cost index, which is relative to the cost of new homes, increased moderately year-over-year, rising 14.4% in September.

Higher construction costs and low interest rates are contributing to the continued growth trend in the housing sector.

While prices rose quicker in September than in August in six provinces, they rose at a slower pace in Alberta and in Newfoundland and Labrador.

StatsCan suggests that a lack of tourism to Newfoundland and Labrador, and a slower year for utilities in Alberta, contributed to the slower growth.

When it comes to tuition fees, Alberta saw the highest increase, with students looking at a 5.7% increase in tuition. 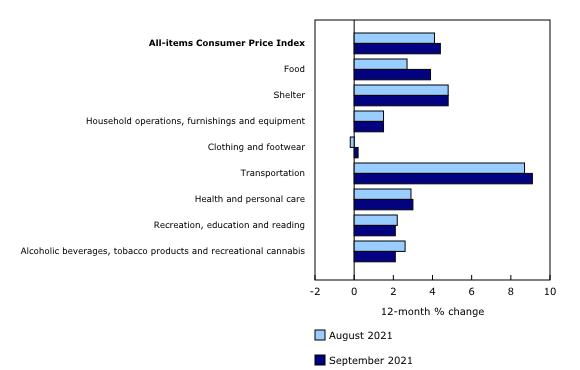 The new data follows a trend we saw this summer, when inflation in Canada reached its fastest rate in a decade.