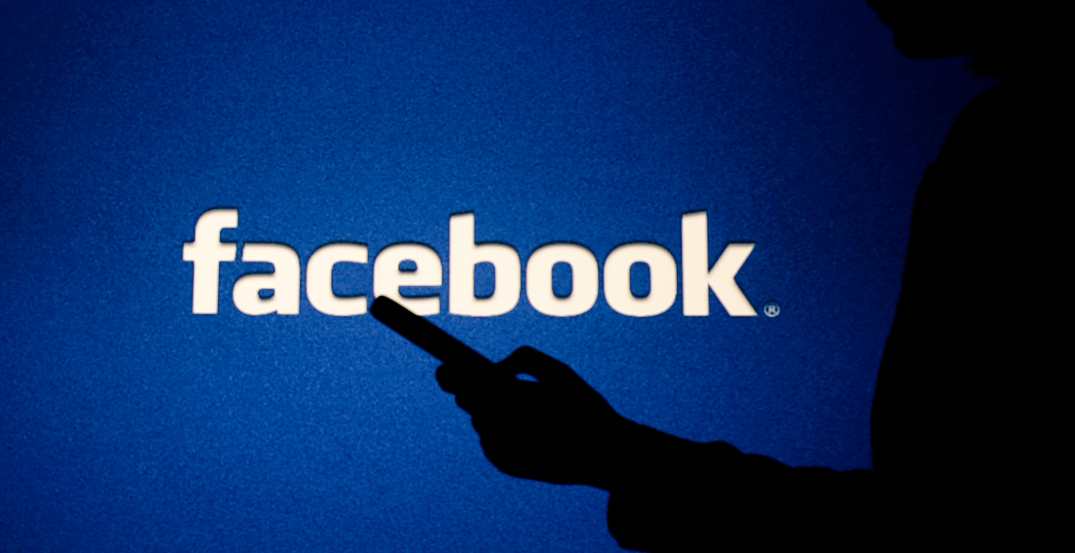 The social media giant Facebook is planning to rebrand itself with a new name, according to reports.

On Tuesday, American technology publication The Verge reported Facebook will announce its name change next week with plans to “focus on building the metaverse,” citing a source with “direct knowledge of the matter.”

The Verge says CEO Mark Zuckerberg plans to unveil more details about the rebrand at the company’s annual Connect Conference on October 28. The report says the social media company plans to be known “for more than social media,” positioning the company to rebrand as the parent company which oversees the likes of Instagram, WhatsApp, Oculus, and others — similar to how Alphabet oversees Google.

In July, Zuckerberg told The Verge that over the next several years, the company will “effectively transition from people seeing us as primarily being a social media company to being a metaverse company.”

Earlier this week, Facebook announced it will start “a journey to help build the next computing platform” and will hire 10,000 new high-skilled jobs within the European Union (EU) over the next five years.

“Working with others, we’re developing what is often referred to as the ‘metaverse’ — a new phase of interconnected virtual experiences using technologies like virtual and augmented reality,” wrote Facebook’s Nick Clegg, the VP of Global Affairs. “At its heart is the idea that by creating a greater sense of “virtual presence,” interacting online can become much closer to the experience of interacting in person.”

Clegg says the metaverse has the potential to help unlock access to new creative, social, and economic opportunities across the globe and the virtual world.

In an email with Facebook’s Corporate Communications Canada, David Troya-Alvarez told Daily Hive, “We don’t comment on rumour or speculation,” in regards to The Verge‘s report.