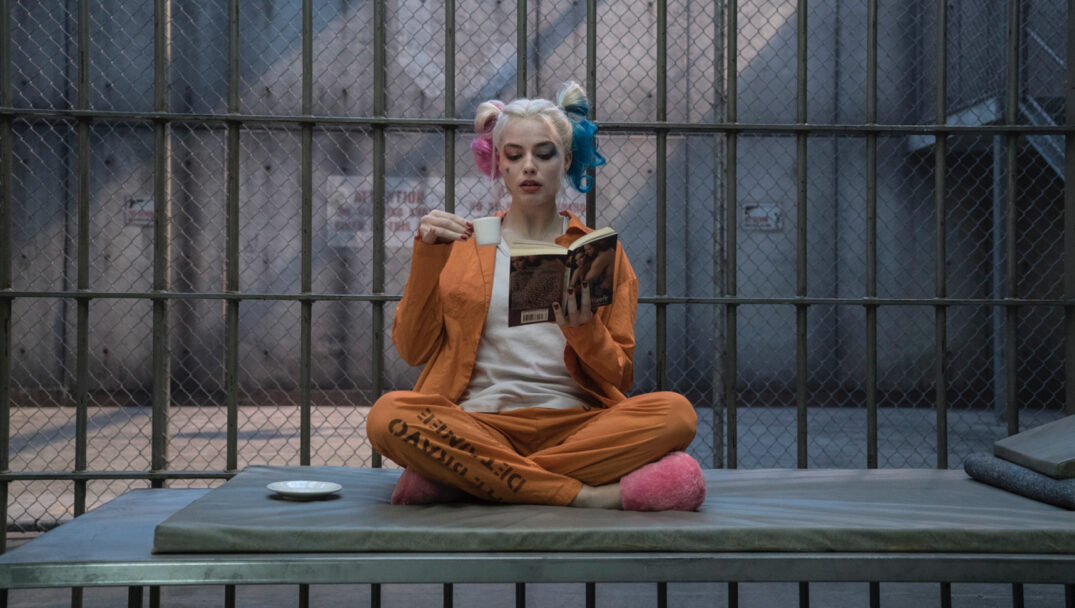 Hollywood North indeed! A study by travel company Kuoni reviewed 3,500 movies to find the world’s most popular filming destinations, and Canada made the list.

Their rankings show where in the world film crews are working and which destinations are inspiring movie-lovers to dust off their passports.

That Canada is a hot filming location is no surprise to us, especially if we’re living in cities like Vancouver and Toronto. Both have plentiful film studios where you’ll often see film production teams filming downtown.

Here’s the complete list of the most filmed countries:

“Ranking in fifth place is Canada, with its impressive landscape making the perfect backdrop to over 100 movies, from action-packed movies including Suicide Squad and Pacific Rim to blockbuster thrillers such as It: Chapter Two,” noted the study.

The report also pointed out that award-winning films like Brokeback Mountain and The Revenant were filmed in Canada.

According to Kuoni, filming locations inspire travellers who love to look up where their favourite movies were made so they can add a destination to their travel bucket list.

Hey, any Twilight fans out there should come to Vancouver!