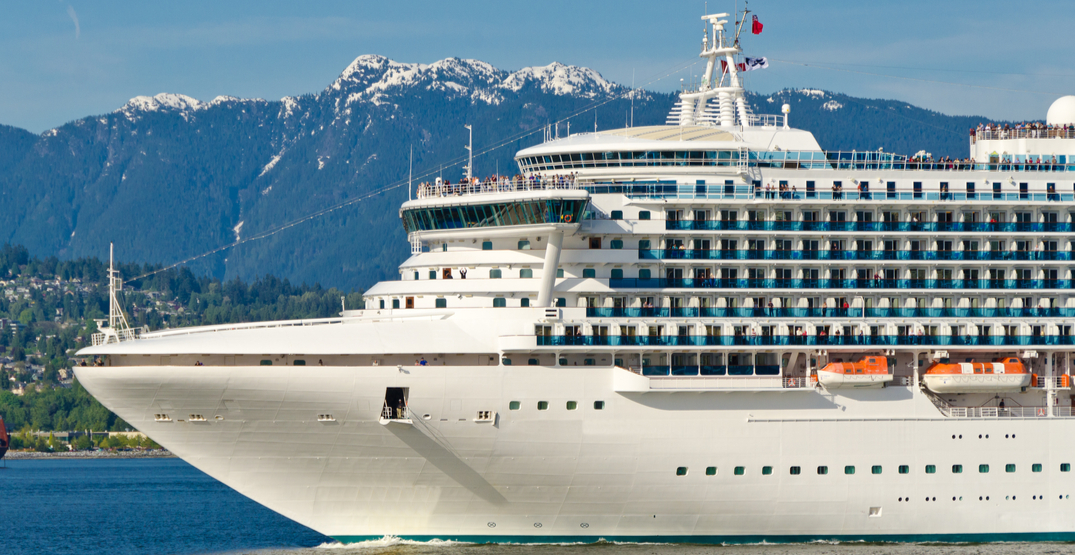 A federal ban on cruise ships in Canada that was initially slated to end this month has now been extended until February of next year, it was announced today.

Federal Transportation Minister Omar Alghabra made the announcement, as part of what he called two new Interim Orders, which prohibit pleasure crafts in Canadian Arctic waters and cruise vessels in all Canadian waters until February 28, 2022.

“Temporary prohibitions to cruise vessels and pleasure craft[s] are essential to continue to protect the most vulnerable among our communities and avoid overwhelming our health care systems,” said Alghabra. “This is the right and responsible thing to do.”