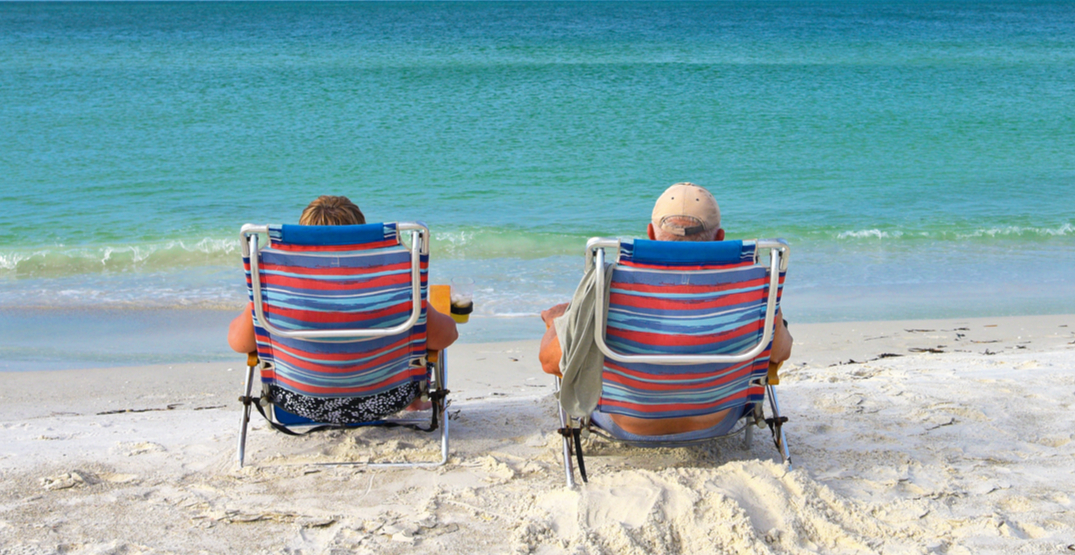 The Canadian Snowbird Association (CSA) is asking the Government of Canada for exemption from the country’s new quarantine rules.

In a letter to Federal Transportation Minister Omar Alghabra, CSA President Karen Huestis states that while the association is supportive of point-of-entry testing for COVID-19 at all Canadian airports and land crossings, it is opposed to the mandatory quarantine measure that requires travellers to spend three nights in a designated hotel at a cost of $2,000.

The CSA, she said, believes that the existing quarantine protocols should remain in place and travellers should be permitted to quarantine in their own homes.

“To force Canadian citizens to pay over $2,000 for three nights of accommodation in a government-approved hotel is unreasonable and will be a financial hardship for many,” she states.

She notes the quarantine model has been created after similar protocols in places such as New Zealand. However, “citizens and residents who are returning to New Zealand for longer than 90 days or who left New Zealand prior to the regulations coming into effect are not charged for managed isolation.”

As such, Huestis states that if the federal government isn’t willing to allow Canadian citizens and residents to quarantine at their homes, it should “at least implement a similar exemption and waive the $2,000 charge for Canadian citizens and residents who are returning to Canada for more than 90 days or who left Canada prior to the effective date of the mandatory hotel quarantine regulations.”

This, she said, would put Canada’s policy in line with other countries while at the same time “deter future travel abroad during the COVID-19 pandemic.”

Huestis’ letter comes after Trudeau’s recent announcement that starting this month, there will be a second mandatory COVID-19 test for international passengers arriving into Canada, regardless of their citizenship.

As well, all international flights will only be allowed to land at four airports: Toronto, Vancouver, Calgary, and Montreal.