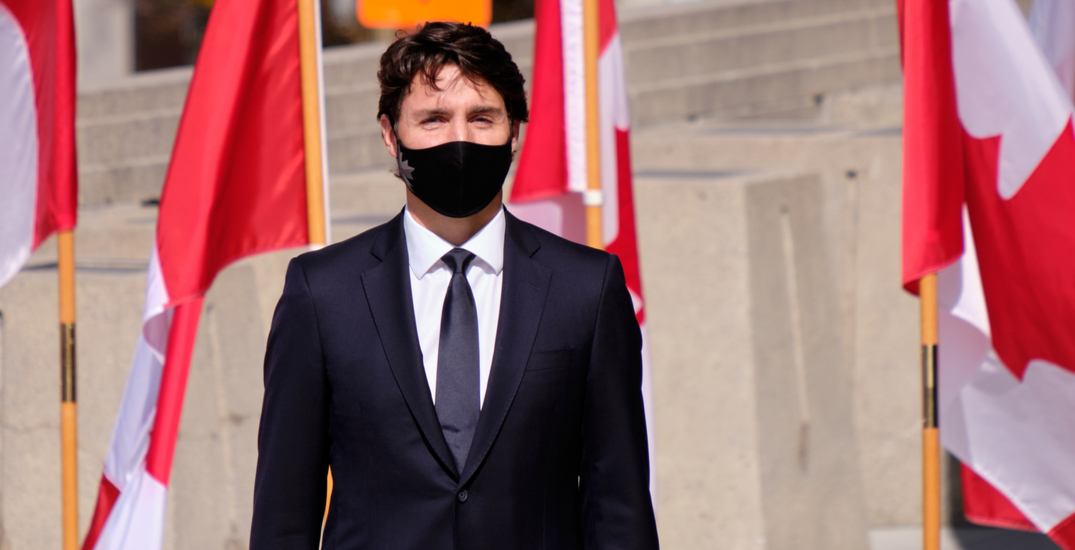 Prime Minister Justin Trudeau announced on December 22 that the country would be making more people eligible to apply for the CWLB and Local Lockdown Programs.

The changes kick in retroactively on December 19 and will last until February 12.

The Local Lockdown Program will include employers subject to capacity-limiting restrictions of 50% or more; and reduce the current-month revenue decline threshold requirement to 25%, the Government’s subsequent press release stated. “Eligible employers will receive wage and rent subsidies from 25% up to a maximum of 75%, depending on their degree of revenue loss. The 12-month revenue decline test continues to not be required in order to access this support.”

As for the Canada Worker Lockdown Benefit, it will include workers in regions where provincial or territorial governments have introduced capacity-limiting restrictions of 50% or more. Minister of Finance Chrystia Freeland said this comes after the government decided to expand the definition of a lockdown.

“As announced previously, this benefit will provide $300 a week in income support to eligible workers who are directly affected by a COVID-19-related public health lockdown and who have lost 50 per cent or more of their income as a result,” the press release says about the CWLB program.

The expanded support programs could cost about $4 billion. “[This] will be fully covered by the $4.5 billion Omicron provision announced in the recent Economic and Fiscal Update 2021,” officials said. “This is in addition to the initial cost estimate of $7.4 billion when the programs were announced in October 2021.”

The Local Lockdown Program and the CWLB program were both announced in October and came into effect on December 17. They’ll last until May 7 next year.

“Through the measures announced today, the government is making sure Canadian workers have the support they need if their job is impacted by regional health measures and lockdowns,” said Minister of Employment, Workforce Development, and Disability Inclusion Carla Qualtrough.