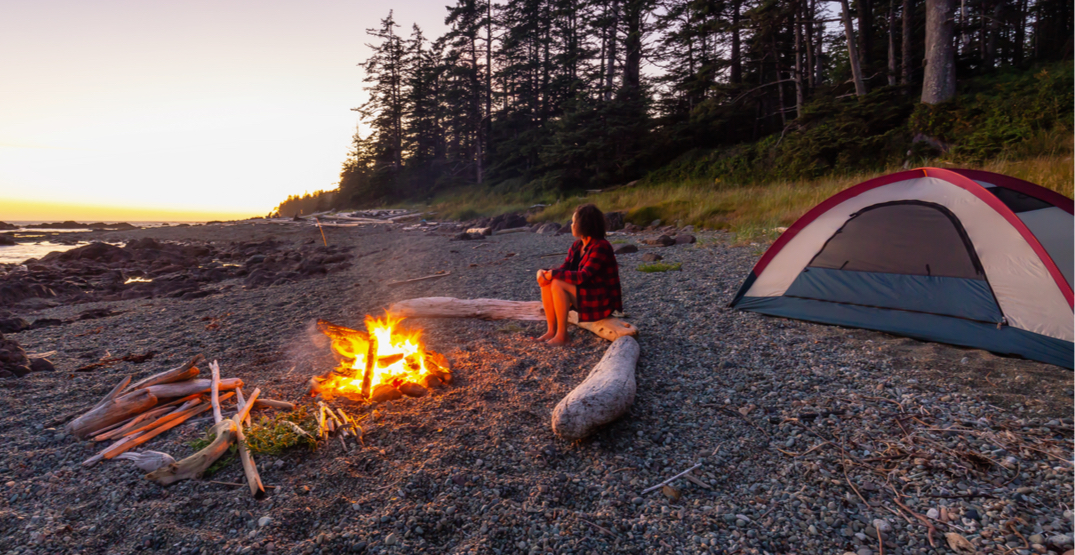 Are you going camping this summer? So are 50% of Canadians, according to the Canadian Recreational Vehicle Association, which says half of us intend to take more camping trips.

With all that camping, surely we must have found the magical formula by now, right?

We invited Daily Hive readers to share their camping tips, tricks, and hacks with us ahead of what could be a busy camping season in Canada. Plus, they shared where they love to go camping if you need inspiration.

Here are the best camping hacks from the Daily Hive community: 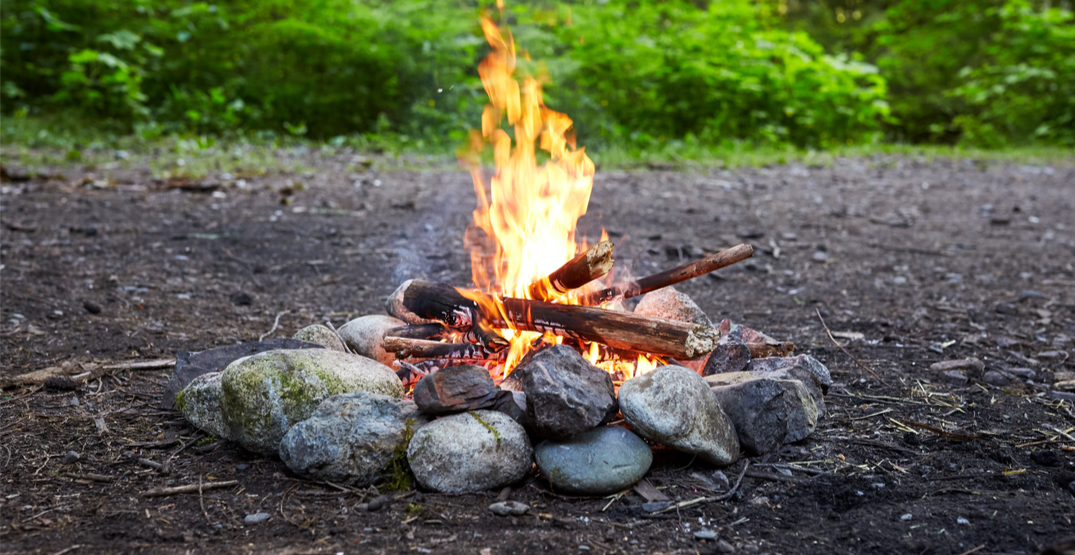 Blair from Alberta loves to camp in Crypt Lake National Park. Their tip: “Put a rock in the campfire in the evening. Before bed, take it out and let it cool slightly. Then, wrap it well in a towel and place it in the bottom of your sleeping bag. Careful to let the rock cool down, so you don’t burn a hole in the towel!” 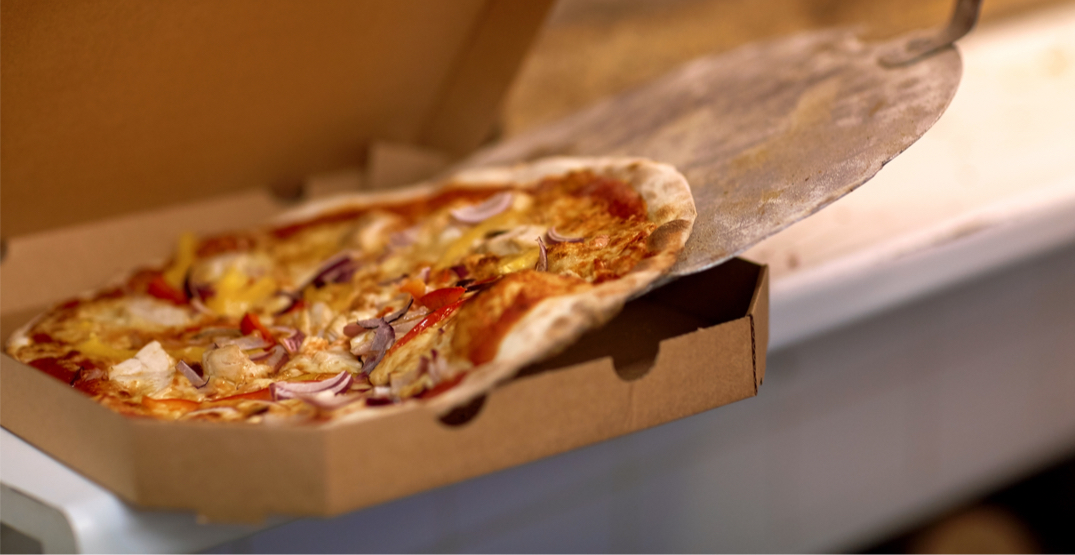 Bennett from BC said that their boyfriend taught them to pick up a pizza on their way out of town so they can eat it on the first night (or morning!) of a camping trip. 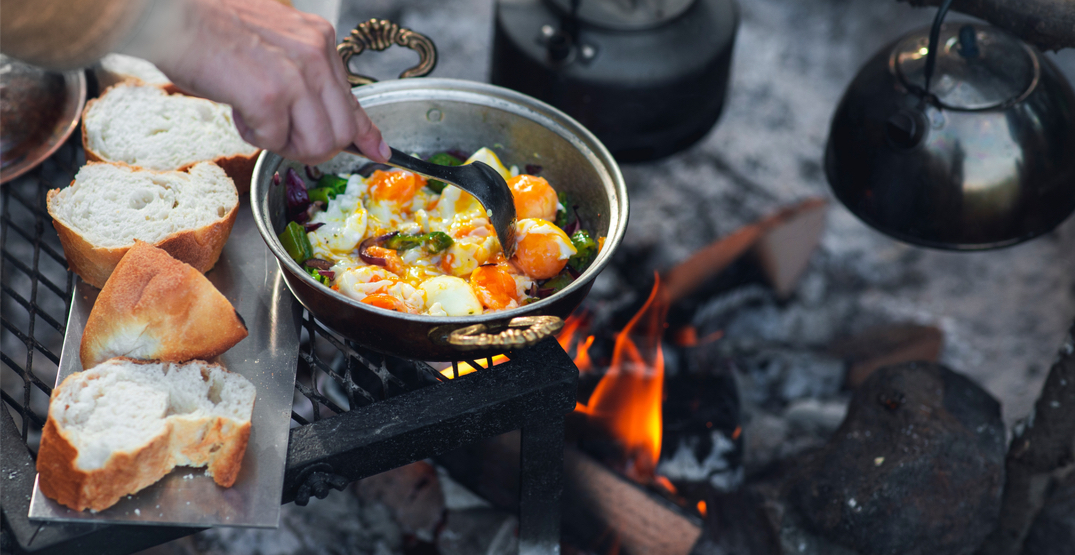 You can find Mark from Ontario probably camping in Algonquin Provincial Park. They learned by trial and error to keep related items in separate, clear, waterproof bags. “All cleaning items in one bag, cooking in another, fire starting, clothes, food, cards, and games. This will make finding things quick and easy, especially if it’s dark or wet out,” they said. 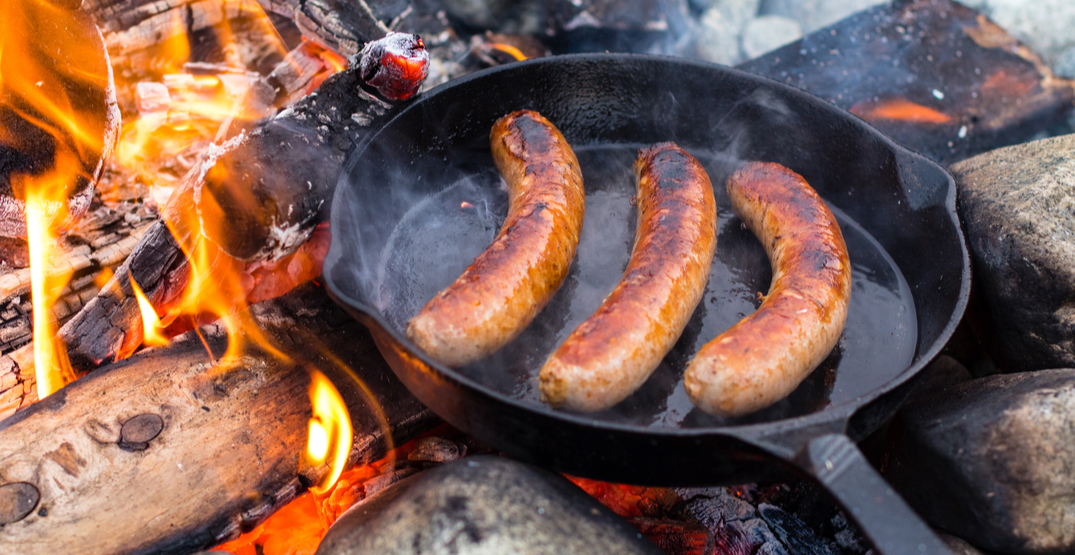 Loukia from Quebec learned a great camping tip from Girl Guides. “When it comes to cooking, a cast-iron skillet or aluminum foil are perfect cooking vessels over a campfire,” they said. Their favourite camping spots include Sandbanks Provincial Park and O’Cascade Rawdon.

5. Keep an eye out for cancellations 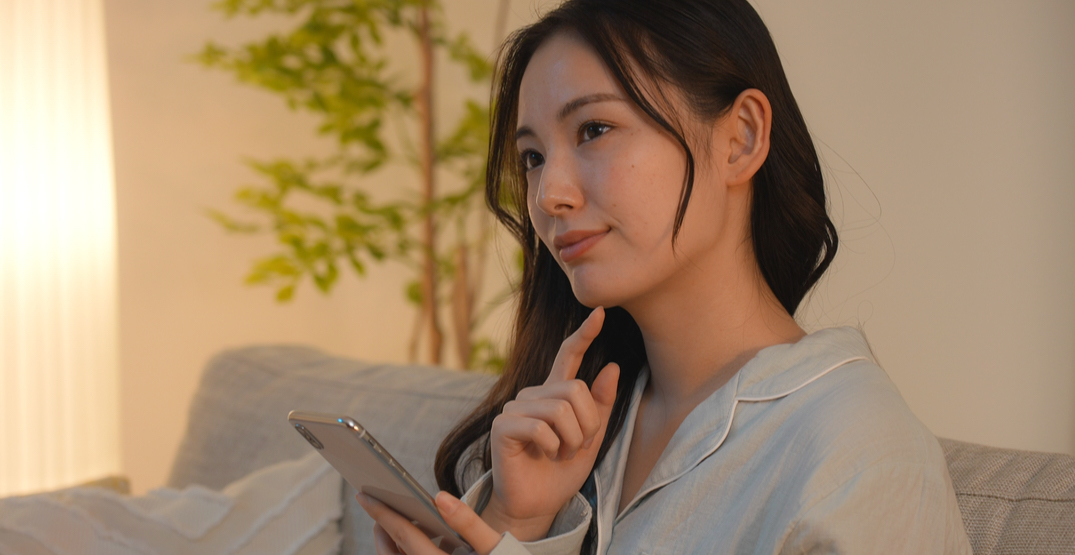 Eric from BC says you should use the Campnab website to find out when there’s been a cancellation at a sold-out campground. “My friend came up with the idea when his wife kept refreshing the BC Parks site looking for an opening,” he said. “We’ve been working on it ever since, and now monitor parks all over Canada and the United States.” Their favourite camping spot is Sowchea Bay Provincial Park. 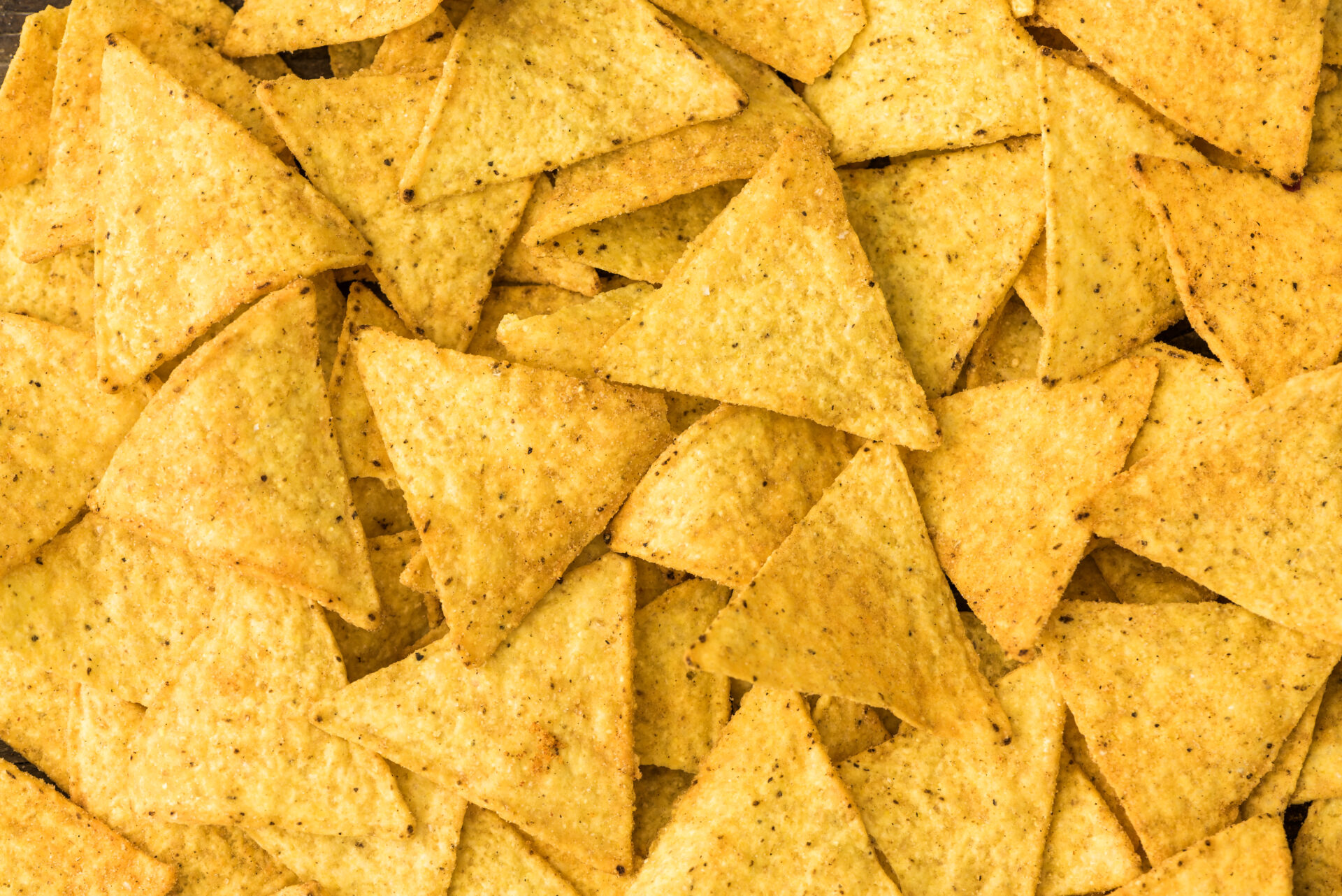 We got a fire tip via Tim from Ontario. “Use nacho chips to start a fire if campfire wood is wet,” they said. Apparently, they learned the tip on the radio! Tim loves to camp in the Parry Sound area. 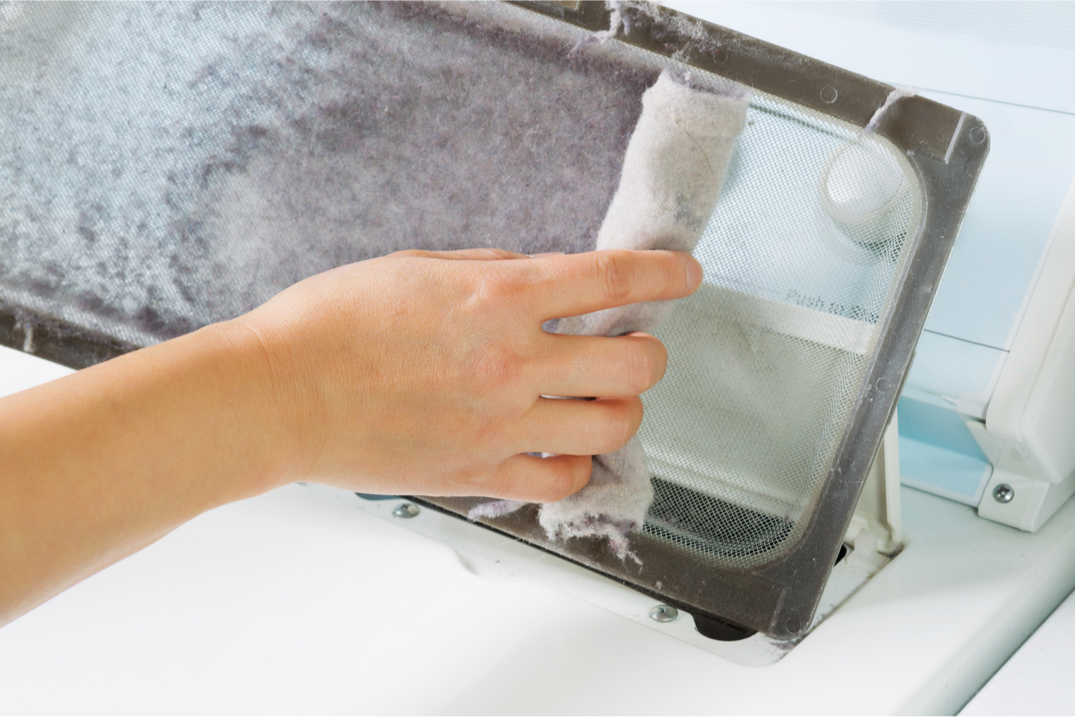 Another fire tip we got was to use “disposable wooden chopsticks and dryer lint as a fire starter,” said Julia from BC. She learned the tip from her dad and said that Cat Lake in Squamish is a great camping spot.

8. Entertain the kids for ages 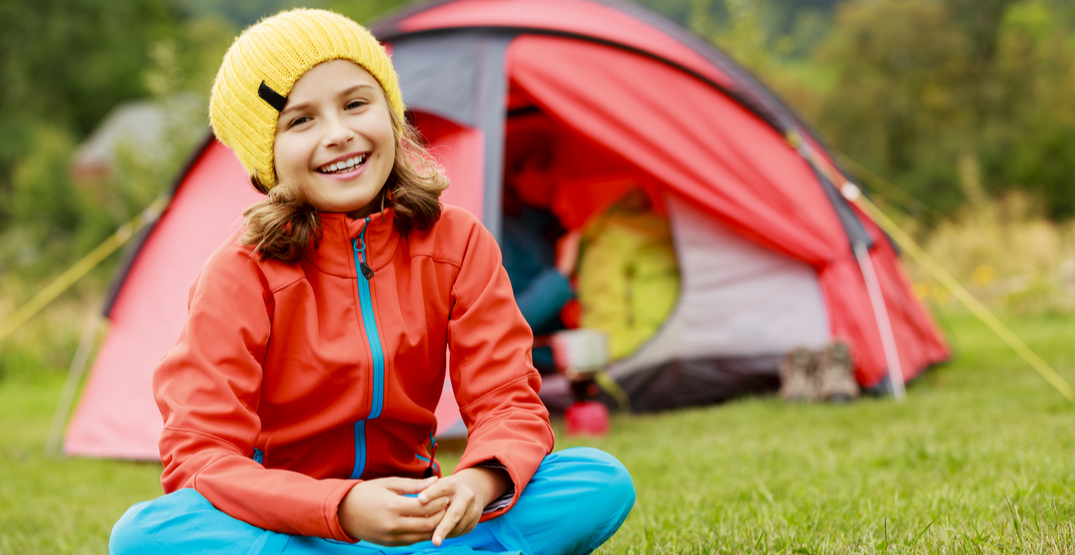 Crystal from BC says you should get your kids to play kick the can while they’re camping, especially if they’re getting bored. “All the kids loved the game so much that they played even when it started pouring down on us…they even got changed into dry clothes a couple of times just so they could continue,” she said, pointing out Clearwater, BC, as a great place to camp. 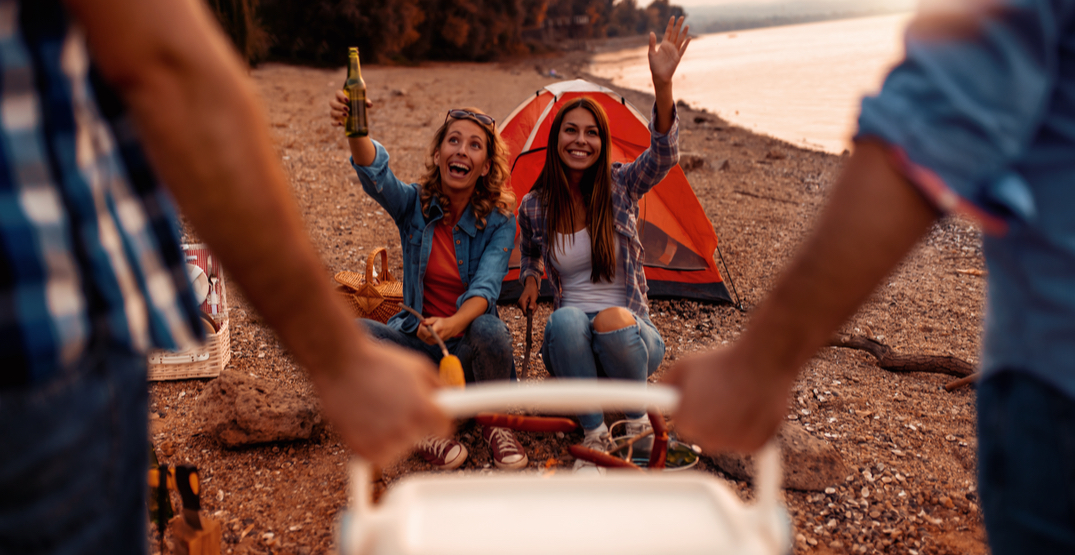 Tamara from BC loves to camp in Osoyoos or Kelowna, and when they do, they are prepared. “Prepare your food and cooler like a pro,” she advised. “Pre-cook anything you can, precook bacon, wrap in foil, Ziploc, and freeze. Par cook diced potato, add other veggies and put into individual foil packs.” Zero waste folks could opt for reusable packing cubes, too.

“Season and freeze chicken, steaks, whatever you want. Use juice and milk jugs and fill with water 85% and put in your deep freeze for a week to stop a soggy cooler.” 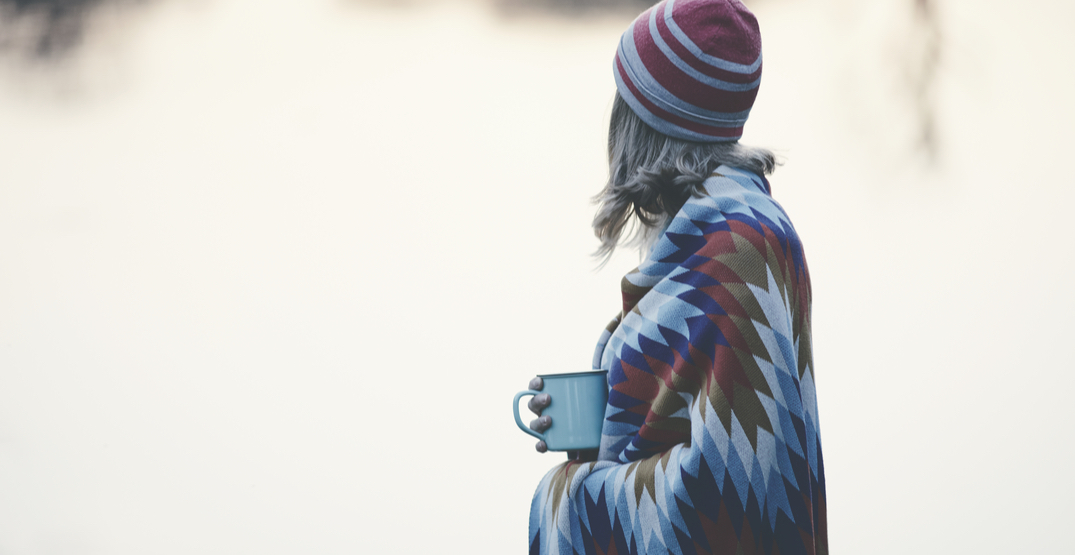 Jordan from Alberta has a great tip if you find it tough to get a good night’s sleep. “For years I slept on air mattresses and absolutely froze overnight,” they said.

“Even in sleeping bags, I couldn’t figure out why I was always cold. Then I bought an amazing Turkish blanket and laid that over the air mattress. I didn’t realize that the air inside the mattress was freezing overnight and stealing all of my body heat!” Once, they found a great backcountry campground with unlimited firewood near Sundre, Alberta.

You can still share your camping hacks with Daily Hive and have them featured on this page!