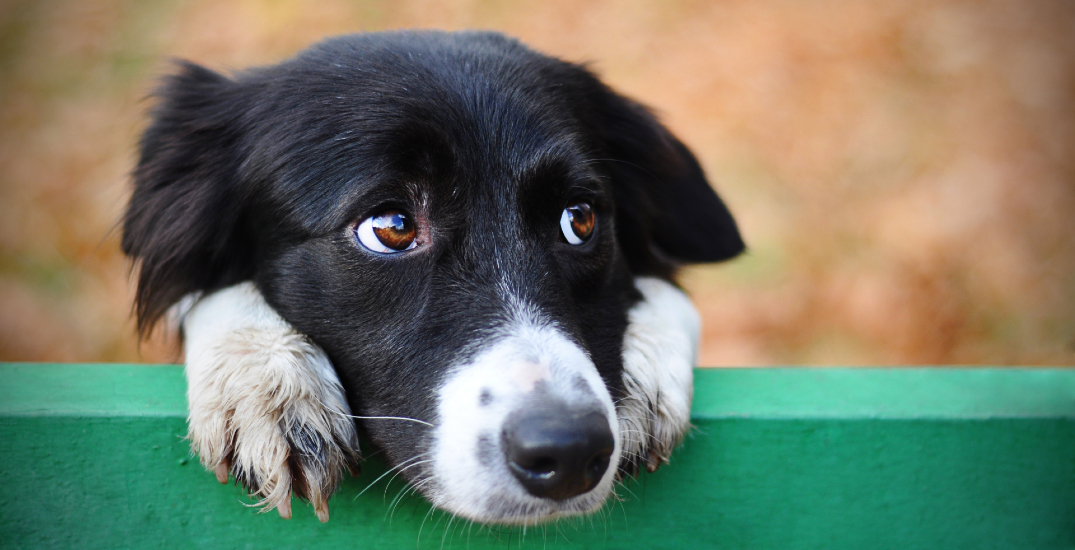 The Canadian Food Inspection Agency (CFIA) has announced that it is banning “commercial dogs” from over 100 countries from entering the True North.

On Tuesday, the CFIA said this measure will kick in on World Rabies Day — September 28 — this year, but all import permits issued on or after June 28 will expire on September 27.

“Commercial dogs can include, but are not limited to dogs for resale, adoption, fostering, breeding, show or exhibition, research, and other purposes,” the agency clarified. This definition includes rescue dogs.

The move is aimed at protecting Canadians and their pets from the risk of dog rabies.

Animal rights activists and rescue shelter workers are concerned about how this will affect vulnerable dogs in countries with high-kill shelters and dog-culling practices. Many strays live on the street, exposed to the elements and at risk of disease and death.

Dozens of Canadian shelters work with other countries to import adoptable dogs that need rescue and care. This prohibition will put an end to their operations entirely.

“It’s shocking that the CFIA didn’t consult with the dog rescue community before implementing this sweeping ban, which may force many organizations to shut down,” said Roxanne Yanofsky, a director of Save A Friend, which rescues dogs from Columbia.

A petition to reverse this ban has been filed by Animal Justice, another organization run by a team of lawyers and advocates fighting for better legal protections for animals in the country.

As of now, Canada has no active cases of dog rabies, which is different from the strain found in raccoons, bats, and other wildlife. Canines with dog rabies carried the disease when they came to Canada last year. This was a public health risk and the Public Health Agency of Canada (PHAC) warned against the dangers of such imports.

“The importation of even one rabid dog could result in transmission to humans, pets, and wildlife,” said CFIA, adding that those who contract it only have a 1% chance of survival.

Countries that are at a high risk for dog rabies include Ukraine, Brazil, India, Egypt, Peru, Haiti, and the United Arab Emirates, among others. The full list can be found here.

Earlier this month, a plane arrived in Toronto from Ukraine carrying 500 puppies in its cargo. The CFIA told Daily Hive that 38 of them had died on the flight and several others were in critical condition.

Last year, hundreds of dogs were saved from the dog meat industry in South Korea, and brought to Canada to be adopted into loving homes.

CFIA is working with PHAC, Canada Border Services Agency, and other government partners to put this new policy in place.

The food agency says it will “explore options to further strengthen the requirements for the import of personal pet dogs and assistance dogs from these countries.”