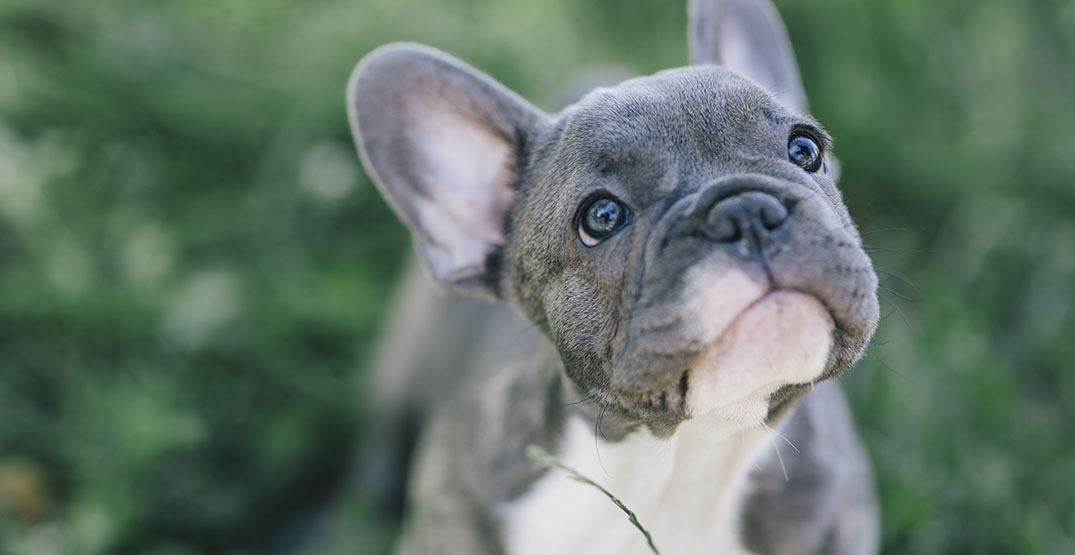 Officials are investigating after a plane with hundreds of puppies in its cargo hold landed at Toronto’s Pearson International Airport this month and dozens of the young dogs were discovered dead after the journey.

The Canada Food Inspection Agency told Daily Hive a shipment of about 500 puppies arrived in Toronto on a flight from Ukraine on June 13. Inspectors found 38 puppies dead on arrival and many more suffering from dehydration, vomiting, and weakness.

“CFIA officials are currently investigating the circumstances surrounding this incident and will determine next steps once the investigation is complete,” the agency said.

The story came to light after witness Abby Lorenzen shared photos of the plane arriving in Toronto. Daily Hive has reached out to her.

Sad to be writing this , though disgusted at the same time . ** over 40 animals arrived dead . 5-6 by the receiver told…

Ukrainian International Airlines, the company that operated the flight, said it “offers its condolences for the tragic loss of animal life on our flight.”

Everyone at UIA offers its condolences for the tragic loss of animal life on our flight. UIA is working with local…

The CFIA regulates imports of animals into Canada and enforces rules that say animals must not be loaded or transported in a way that causes undue suffering.