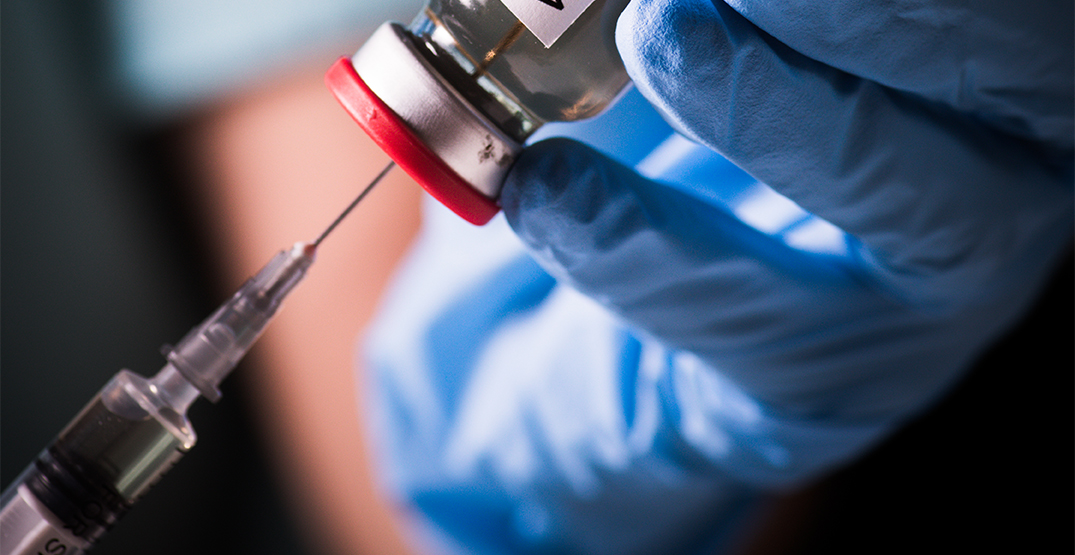 The Public Health Agency of Canada is sharing data about COVID-19 vaccine mixing in an effort to convince other countries to allow travellers who’ve been immunized with more than one type of vaccine.

Right now Canada is focusing its data-sharing and outreach efforts on the US, United Kingdom, and European Union.

Many Canadians received two doses of different vaccines amidst a shortage of supply early in the immunization drive when Pfizer and Moderna were considered interchangeable because they’re so similar.

The reasoning, at the time, was that earlier protection would prevent further infections. People who mixed vaccines in Canada are considered fully protected.

Provinces also stopped widely administering AstraZeneca in the spring due to risk of rare but serious blood clots, prompting many who got a first dose of it to choose an mRNA vaccine for their second shot.

The problem now is that many countries won’t admit travellers who received mixed doses, making it difficult for Canadians who followed domestic public health advice to travel internationally.

PHAC spokesperson Eric Morisette told Daily Hive that Canada is using an “international engagement strategy” to “encourage” other countries to recognize people with mixed vaccines or extended dose intervals as being fully immunized.

“Canadians vaccinated with mixed doses were following recommendations to protect themselves and their communities, and it is important that they are able to travel again once non-essential international travel resumes,” he said.

Part of Canada’s strategy is sharing data about mixing vaccines while explaining the context behind the decision.

PHAC has found that AstraZeneca paired with an mRNA shot generates a stronger immune response than AstraZeneca and AstraZeneca, although both schedules are considered safe and effective.

Canadians flying to the US will need to prove they’re fully immunized starting in November, and travellers to the UK must prove they’re vaccinated to skip quarantine.  Many EU countries also require visitors to be fully vaccinated.