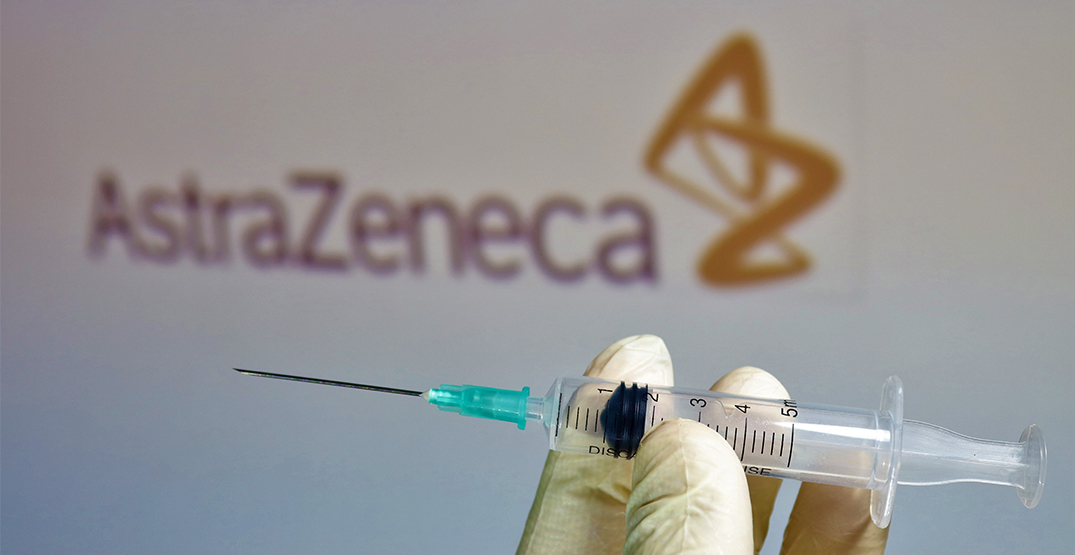 Quebec will stop administering the AstraZeneca COVID-19 vaccine as a first dose across the province.

According to the Ministère de la Santé et des Services sociaux, the decision was put forth by Quebec’s immunization committee.

The government says the AstraZeneca vaccine was not offered to anyone in the province under the age of 45. However, those who have already received the first AstraZeneca shot can choose whether to get a second dose of the same vaccine or choose another available one.

Quebec’s Minister of Health, Chrisitan Dubé, responded to the ministry’s news, saying that some vaccination appointments have been cancelled as a result. He ensures Quebecers who have received the AstraZeneca vaccine that its effectiveness is “high and lasting.”

Quebec Premier François Legault said the government is simply following the guidance of public health officials. He says the risks are “very, very low” and maintained the effects of the vaccine outweigh any potential risks.

On Tuesday, both Ontario and Alberta announced they would stop administering the AstraZeneca vaccine. Ontario public health cited reports of rare but dangerous blood clots associated with the shot, while Alberta claims it’s due to supply issues.

On Thursday, Quebec public health announced it administered over 95,000 shots over the past 24 hours, and more than four million Quebecers have now been given coronavirus vaccine shots.