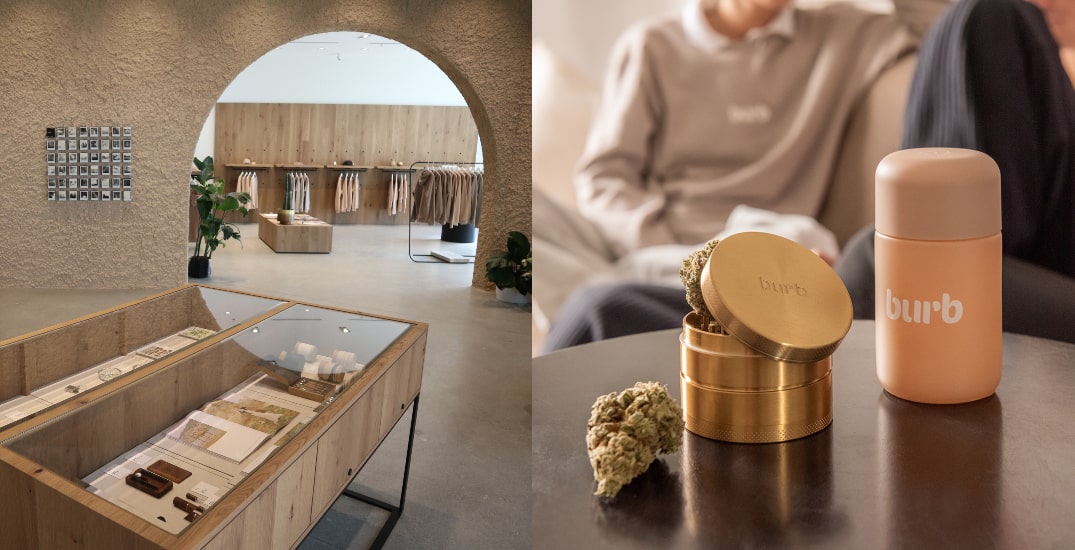 UBC will soon be the site of a new cannabis retail store, making it the first major university campus in the country – and the world – to get an approval.

The Burb Cannabis Corp. is no stranger to the province, as this will mark its eighth location in BC. This will also be the last store the company can open in the province since the province has a retail cap for a single brand.

Metro Vancouver Regional District (MVRD) Board of Directors made its final approval last week after a contentious year-long debate about “public safety and community fit,” John Kaye, CEO and co-founder of Burb said in a statement.

During delegations at an MVRD meeting on June 24, former general manager of the Liquor Control and Licensing Branch in Victoria and consultant for the liquor cannabis industry Bert Hick spoke in support of the motion. He explained applications by Burb across the province have had a history of “substantial community consultation.”

“They have engaged the community here with all the stakeholders, including the administration, the university neighbourhood association, Community Advisory Council, the local RCMP, residents and businesses,” he said.

Hick said he’s observed that municipalities in the region are more inclined to license cannabis stores “because it gets rid of the black market.”

“By having a licensed cannabis store with regulator product at UBC will provide access to safe, reliable, not tainted, doesn’t have pesticides or additives, cannabis products cater[ed] to the residence, the students and the faculty and other people that work out there… without having to travel off the campus.”

One of the MVRD board members in favour of the store was Port Coquitlam Mayor Brad West. He explained Burb operated for several years in the city of Port Coquitlam, running two stores “with absolute zero issues.”

“I can tell you that when we went through the rezoning process and the public hearing process we heard many of the comments that have been articulated… and also reflected in the number of the letters that have been submitted,” he said.

“While I appreciate cannabis is not for everyone, it is a legal product. That decision has been made by a level of government higher than us.”

West added that he has felt that those opposing the store base arguments on their “moral opposition.” However, that argument is “outside of the purview of Metro Vancouver to render a decision on that,” he said.

Board member Kim Richter opposed the recommendation and said out of 610 pages of letters regarding the application, a vast majority of the letters (about 400) were those who were against the proposal. She added a petition was also disturbed to express disapproval.

“It’s clear from the delegation… that there was not… a general public input opportunity for this application in the community that’s affected. Therefore I believe that this is a wrong recommendation for us to be making. This is not the right location for this venue,” she said.

With 100 votes in favour and 30 votes against, the motion to recommend passed.

“Despite concerns grounded in age-old stigma from nearby residents, many of whom were off-shore residential owners, the Board made an informed decision that aligned with the overwhelming voice of the student body as well as the tenets of legalization in our country. We’re beyond excited to bring Burb to campus and provide safe access to students and residents this fall,” Burb CEO, Kaye, said.

This recommendation will now be moved to the Liquor and Cannabis Regulation Branch.