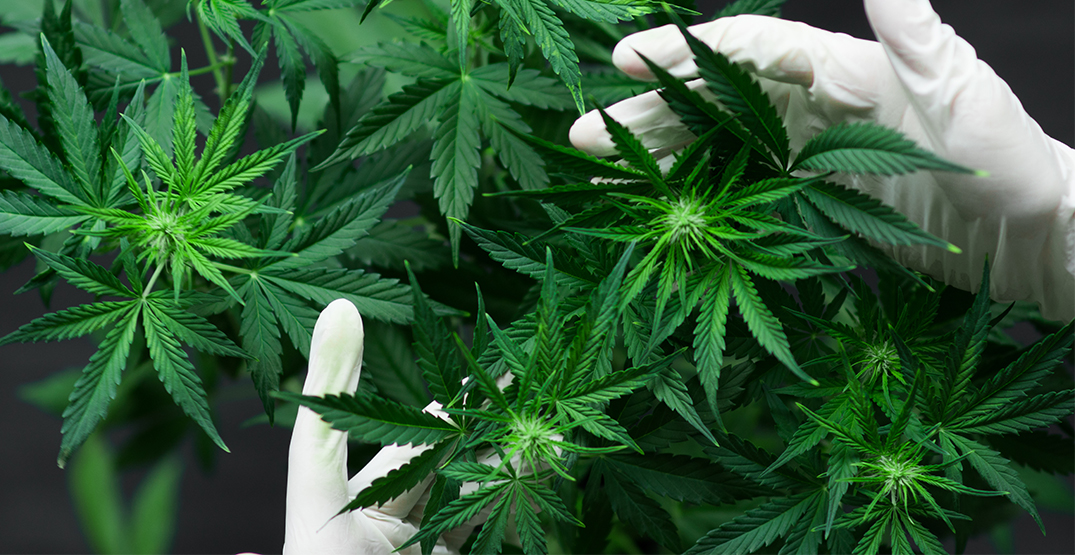 Cannabis compounds have shown the ability to prevent the virus that causes COVID-19 from entering human cells, a study found.

Titled “Cannabinoids Block Cellular Entry of SARS-CoV-2 and the Emerging Variants,” the research was published in the Journal of Natural Products on Monday.

The study found that a pair of cannabinoid acids commonly found in hemp can bind to the SARS-CoV-2 spike protein, blocking an important step in the process the virus takes to infect people.

“Orally bioavailable and with a long history of safe human use, these cannabinoids, isolated or in hemp extracts, have the potential to prevent as well as treat infection by SARS-CoV-2,” reads the abstract.

“These cannabinoid acids are abundant in hemp and in many hemp extracts,” van Breemen said in a news release. “They are not controlled substances like THC, the psychoactive ingredient in marijuana, and have a good safety profile in humans.”

Van Breeman and his collaborators also found that the compounds work against other COVID-19 variants.

The team of researchers were able to identify the two cannabinoid acids through a mass spectrometry-based screening technique invented in van Breemen’s lab, according to Oregon State University.

They screened a range of botanicals used in dietary supplements including red clover, wild yam, hops and three species of licorice, and tailored the method to finding drugs that would target the SARS-CoV-2 spike protein.