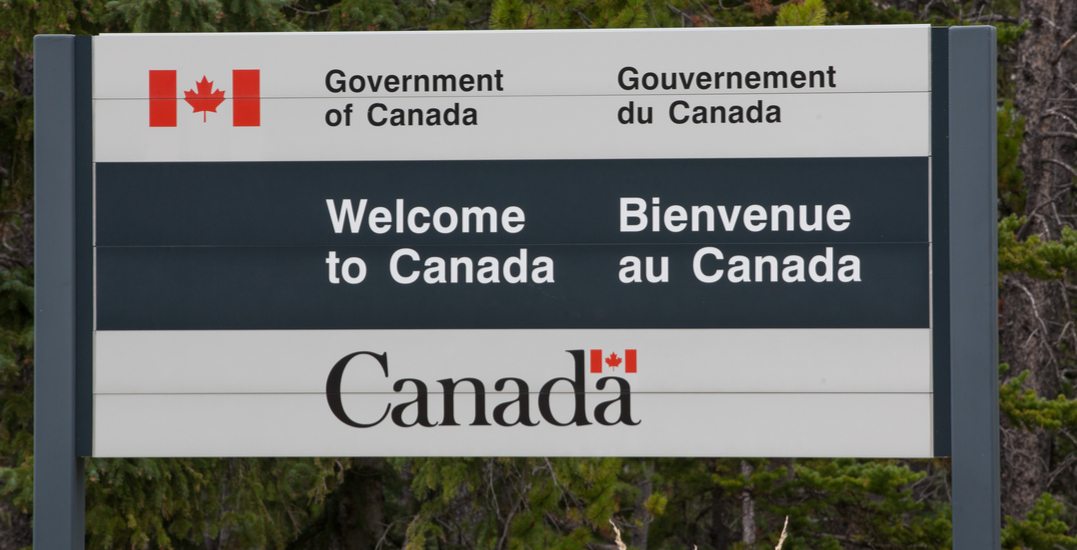 Confiscation of cannabis from travellers at the Canadian border increased by more than 60% year-over-year in the six weeks following cannabis legalization.

Meanwhile, postal confiscation at the border increased by more than 800%.

The Canadian Border Services Agency (CBSA) says there were 329 instances of cannabis either being seized by — or forfeited to — Canadian border officers from travellers from October 17 to November 30 of last year.

That compares to 204 confiscations on the same kind in the same period of 2017.

Additionally, the border agency also saw a huge jump in the number of cannabis confiscations through searches of parcels sent to Canada during the same six-week period.

According to a spokesperson from the border agency, there were 1,980 packages containing cannabis detected from October 17 to November 30, 2018. This compares to just 241 instances during 2017.

This brings the total number of cannabis confiscations from October 17 to November 30, 2018 to 2,309 compared to just 445 during the same time the year before — a 518% total combined increase year over year.

According to the border agency, these numbers include both undeclared and declared cannabis seized by the CBSA.

However, due to system limitations, the agency could not break the numbers down further to indicate how many instances of each type of confiscation occurred.

As of October 17, 2018, Canadian adults can possess and share up to 30 grams of legal cannabis.

However, taking cannabis across Canada’s international borders remains illegal and can result in serious criminal penalties.