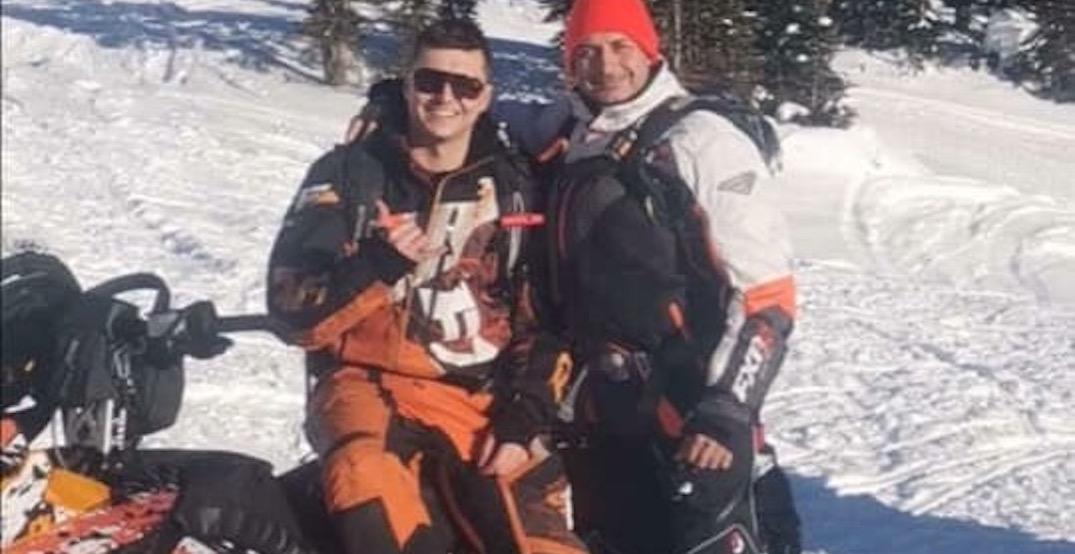 Two Calgary men are dead after being swept away by an avalanche this weekend.

The father and son duo, identified as 51-year-old Larry Burdiga and 24-year-old Matt Burdiga in a GoFundMe that was set up to help with memorial expenses, was a part of a nine-person group that was snowmobiling in Invermere, BC on Saturday, January 12.

A release from the Columbia Valley RCMP states that an avalanche was triggered by one of the snowmobilers “high marking,” — defined as attempting to reach the highest point of a steep slope while on a snowmobile.

“The world has lost two of the brightest lights,” the GoFundMe page reads.

“When something like this happens we recognize that people wish to come together and help the family in some tangible way. With this in mind, we have decided to start this go fund me to support the family through the financial burden that comes with a loss like this.”

The page also states that Larry and Matt will be lived on by Larry’s wife, Jill, and their other son, Chris.

Just short of $8,000 had been raised in the 24 hours since the page was set up, and those willing to donate can do so by following this link.