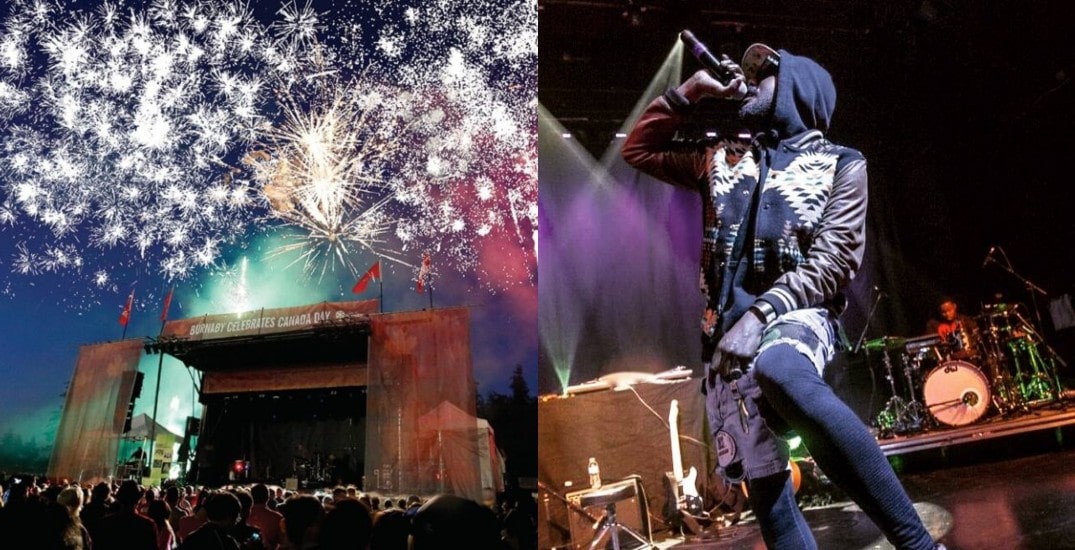 Canada Day is just around the corner and a Metro Vancouver celebration is calling upon some big music stars to help start the party.

The City of Burnaby will be hosting its new StreetFest on Central event on July 1 starting at 7 pm. Festivities in Civic Square, Central Boulevard, and Central Park will include children’s activities, a beer garden and food trucks, and award-winning entertainment.

Plus there will be a massive fireworks display! 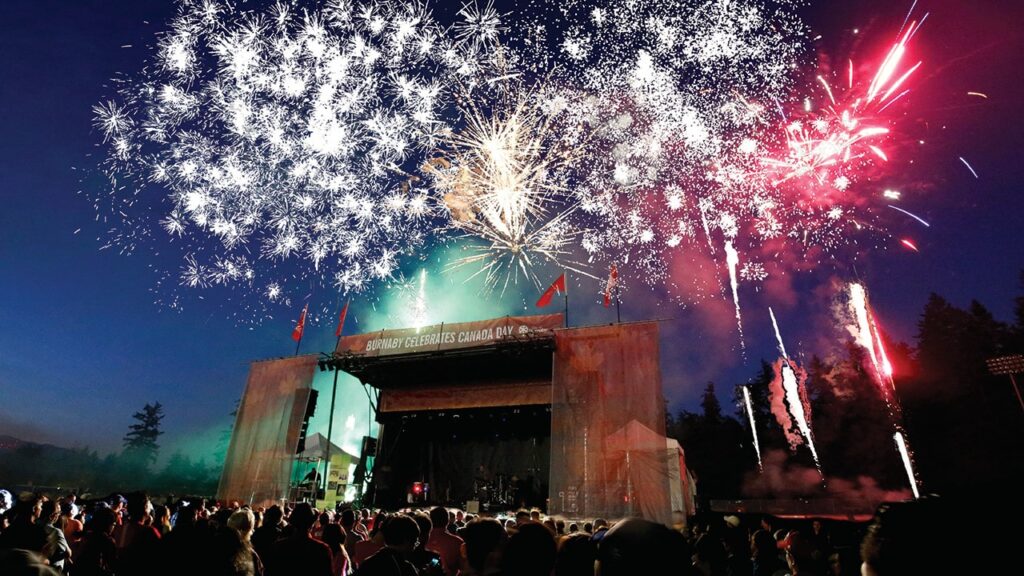 “Burnaby has always been the place to be on Canada Day and this year I’m excited to announce that we’re bringing the festivities to the heart of downtown Burnaby in Metrotown,” said Mayor Mike Hurley in a release. “I know how eager Burnaby residents are to get out and celebrate with their neighbours, so we’re planning three celebrations that will have something for everyone — showcasing the best of Burnaby’s incredible diversity.”

The free live performances in Central Park include performances by three-time JUNO award winner k-os. The rapper, songwriter, and producer is known for hits such as “Crabbuckit,” “Sunday Morning” and “The Man I Used to Be.”

JUNO winner and platinum-selling artist Bif Naked will also be on stage during the Canada Day party. The “Lucky” and “Moment of Weakness” singer will also be the focus of a new documentary coming out in 2024.

StreetFest on Central will also have a family zone with children’s entertainment at Civic Square, plus activities for all ages along Central Boulevard. There will also be food vendors, a beer garden, dancing, and artists to check out throughout the evening.

The festivities wrap up with a fireworks finale in Central Park at 10 pm.

Those wanting to celebrate Canada Day earlier are invited to check out community celebrations in Edmonds Plaza and Park as well as Burnaby Village Museum on July 1.