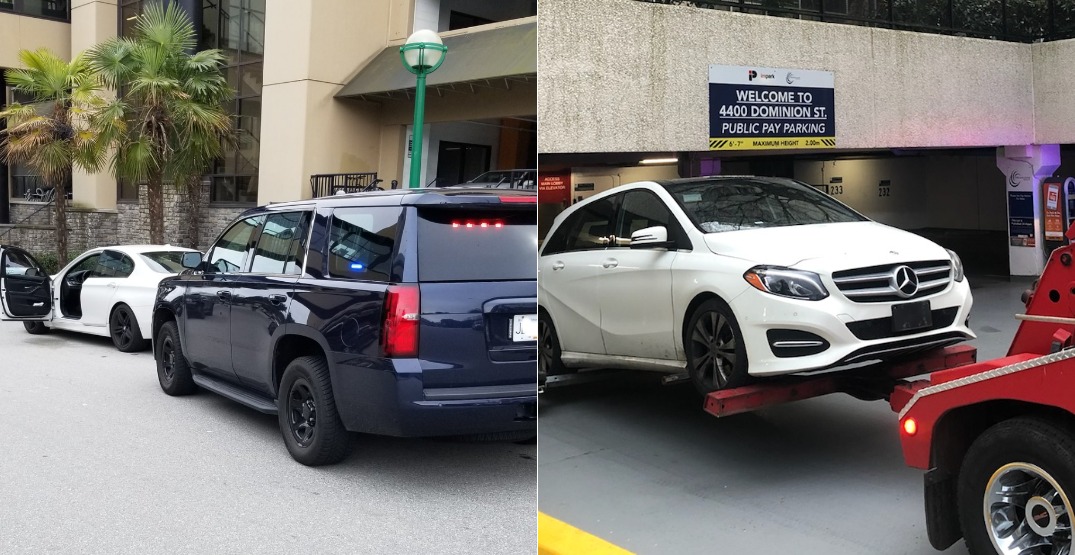 According to a tweet from Burnaby RCMP that day, one of the drivers veered onto the sidewalk “in an attempt to avoid police” before being stopped in their tracks.

Our traffic team partnered with Passenger Transportation Officers today targetting illegal ride hailing in #Burnaby. 4 drivers were caught using illegal apps, with 1 of the drivers driving onto the sidewalk in an attempt to avoid police, 18 tickets were issued #RoadSafety pic.twitter.com/bZijA1joOh

A whopping total of 18 tickets were issued.

Daily Hive Vancouver has reached out to Burnaby RCMP and will update this article.