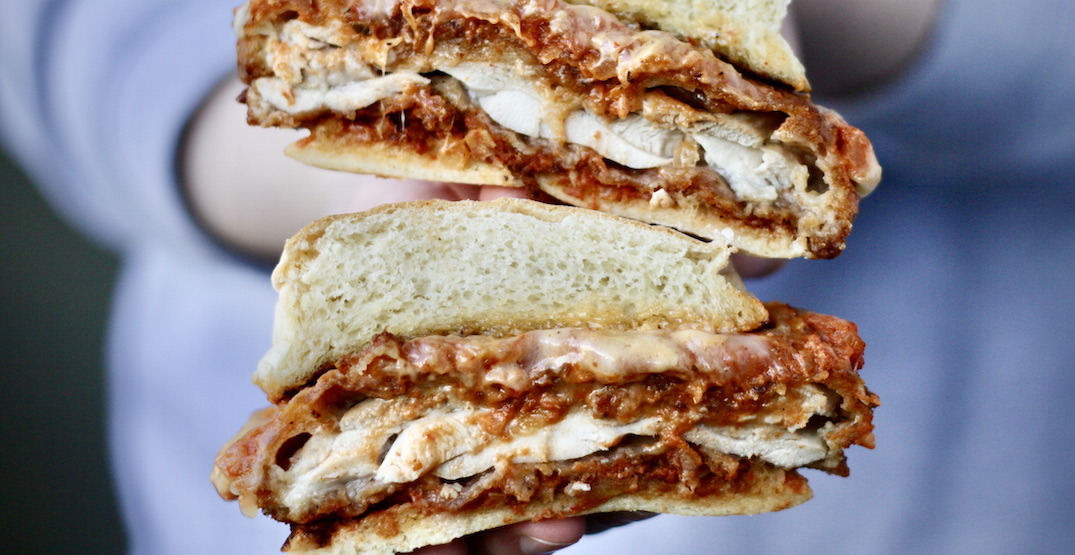 We first told you about Burdy a few months back. Now, we have a delicious update regarding Vancouver’s soon-to-be-open destination for loaded chicken parm sandwiches.

The plans for this concept have changed in terms of the format. It was initially intended to be a ghost kitchen concept run out of a commissary, but that was before the team found its solar-powered food bus.

Burdy will officially be launching its bright yellow bus next week. The handheld maker has teamed up with Container Brewing, and it’ll be operating on its 1216 Franklin Street lot full-time. 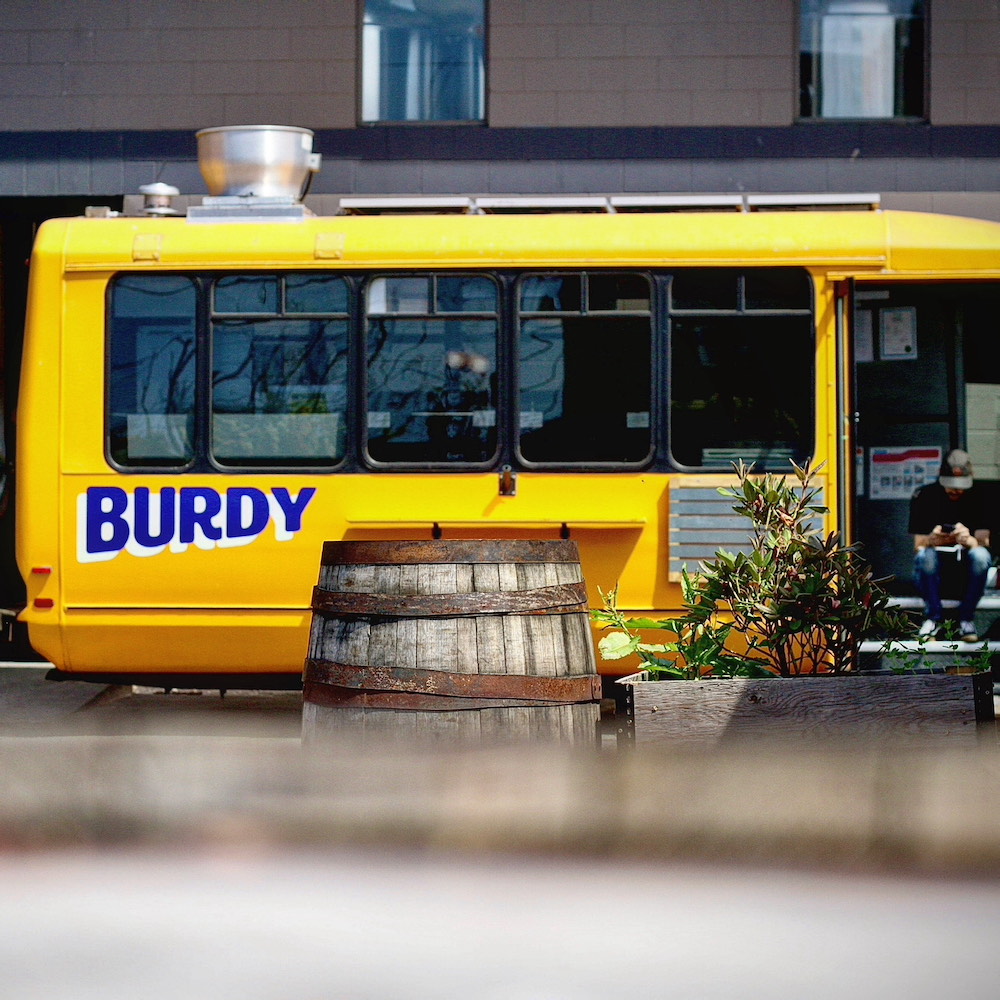 As you may know already, the fresh purveyor will offer patrons a small and mighty menu centred around a classic and much-loved handheld variety: Chicken Parm Sandwiches. 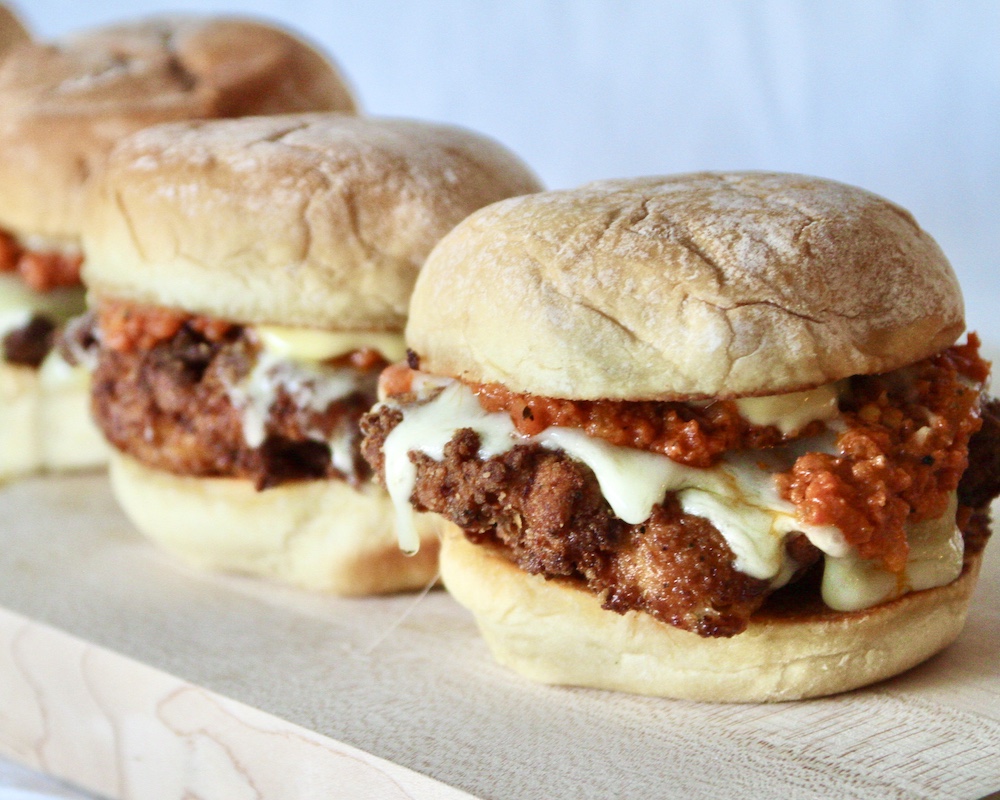 There’s, of course, the Chicken Parm Sandwich made with tomato sauce, house-made basil (or spicy) mayo, parmesan and mozzarella cheese on a toasted Portofino potato bun.

An Eggplant Parm Sandwich will also be up for order come launch, and it’s made with double-stacked eggplant and topped with arugula.

Caesar salad, Italian Fries, and Tiramisu are also part of the starting lineup for Burdy. 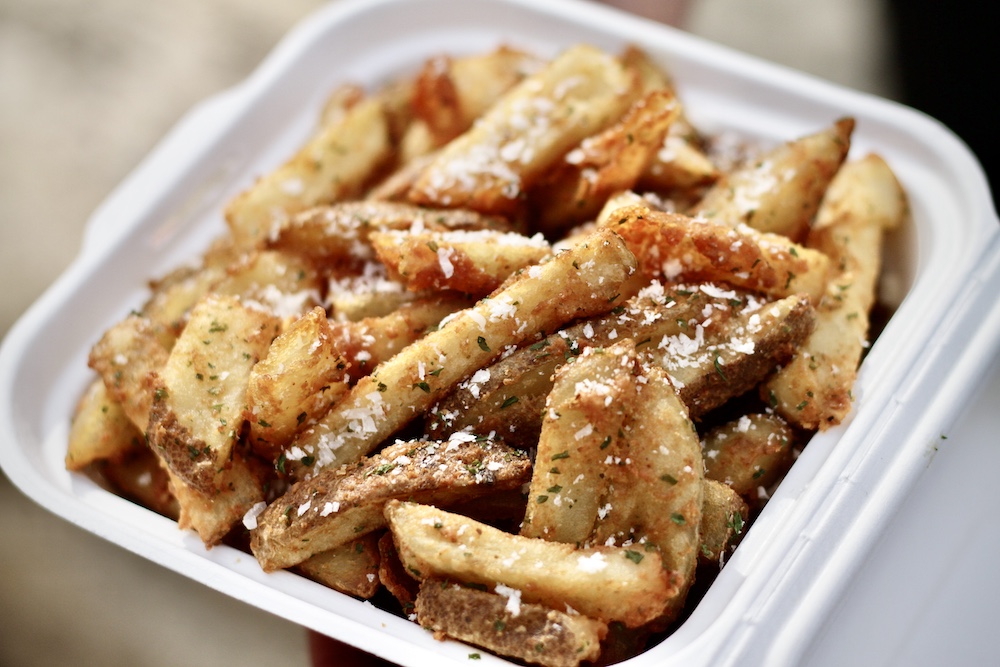 Burdy will soft launch on Monday, June 7 at Container Brewing. You can find it open from 2 pm until sold out from June 7 to 9.

The official launch for the bus will be on Thursday, June 10, from 2 to 8 pm.

After June 10, this concept’s general operating hours, for now, will be Monday to Wednesday from 2 to 7 pm, Thursday to Friday from 2 to 8 pm, and weekends from noon to 8 pm.