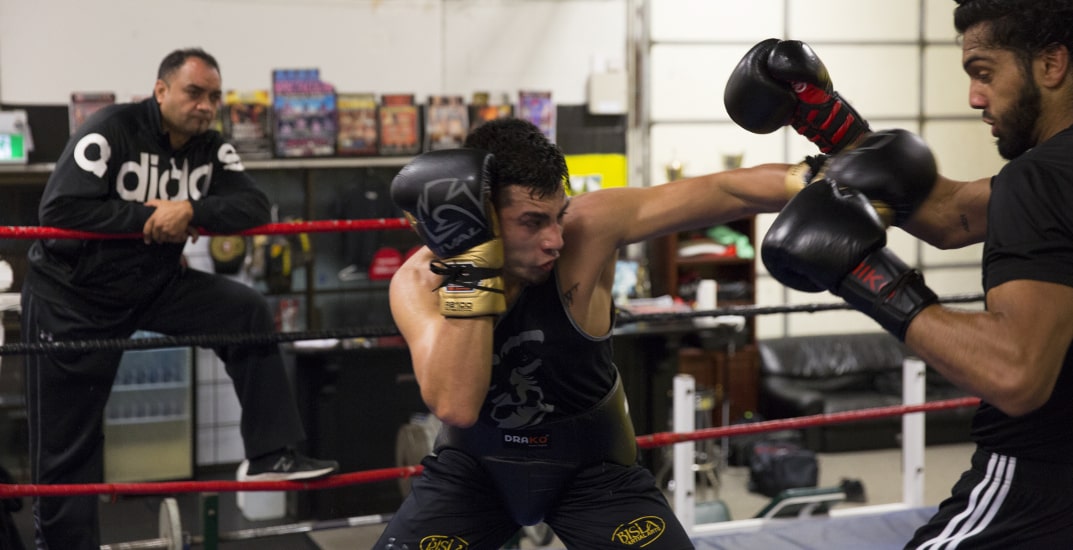 Surrey boxer Buneet Bisla is stepping back into the ring on April 30 to defend his undefeated record, but there will be one big difference during this fight.

For the first time in his career, Bisla will be boxing in a livestreamed event: The Resurgence presented by Empire Boxing Promotions. And though there will be no live audience in attendance during the bouts streaming from Richmond, Bisla is ready to take the next step towards becoming world champion. 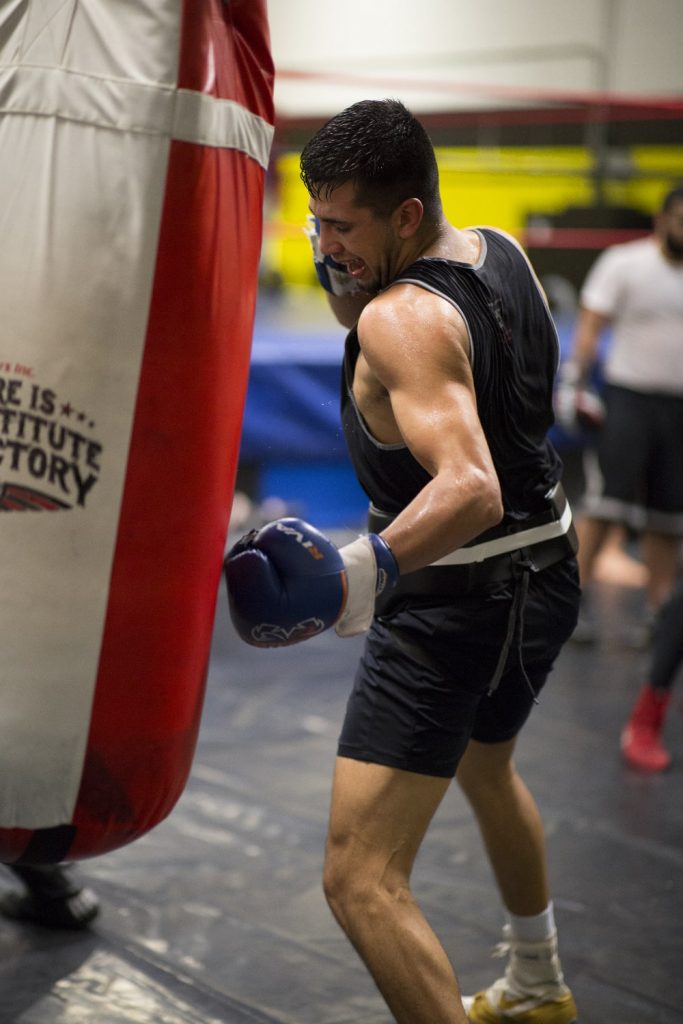 “My goal with boxing is to become world champion and I won’t stop until I reach my goal,” said Bisla, who is 2-0 as a professional boxer. “I am an ambitious 23-year-old. I am young and hungry willing to put in the hard work. I want to be a good role model for the young ones and inspire other people to always push themselves and reach for the stars because anything is possible.”

Bisla found his love of combat sports at a young age when he began taking taekwondo and kickboxing lessons when he was three years old, and then was introduced to boxing at the age of 11.

“There was very little kickboxing competition happening in BC when I was younger which led me to get into amateur boxing,” Bisla explained in an interview with Daily Hive. “I love competing so I got into boxing and enjoyed it. Now I am competing professionally with 40 amateur boxing fights and multiple amateur titles under my belt.” 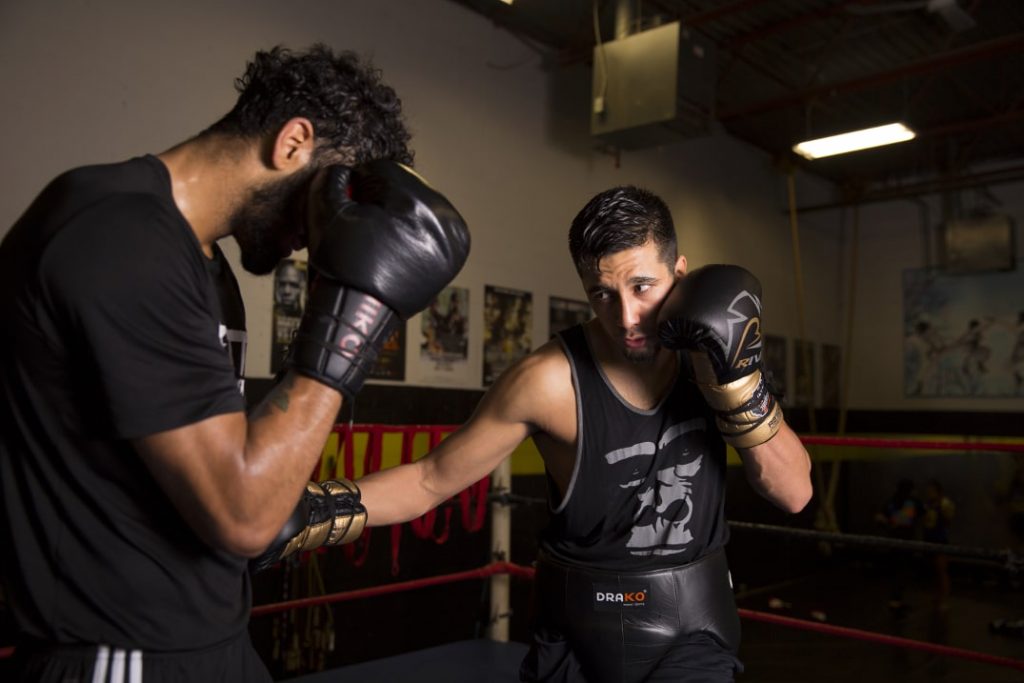 Bisla is facing Toronto boxer Tamas Munkacsi in the undercard of The Resurgence. Vancouver boxer Ari Ashari is also making his pro debut against Rhett Gibbons.

Bisla, who trains out his family’s Bisla Martial Arts in Surrey, is featured in a training promo video created by Empire Boxing Enterprises. It incorporated his support for the farm protests in India.

My grandfather was a farmer and took pride in farming,” explained Bisla. “If my family didn’t immigrate to Canada, we would have been there farming and protesting in the streets of Delhi today.”

“Farming runs in our family from generations onwards and till this day we have a huge portion of our farmland in Punjab that our ancestors left us. During training leading up to this fight, any time I felt sore or exhausted I’d think to myself,  ‘There are kids from the age of three to elders over 80 that have left their homes to protest. They have faced water cannons, tear gas, winter weather, and police brutality to stop them from moving forward.’

“I’d ask myself, ‘Don’t you think they’re tired?’ They could not be stopped, they kept moving forward no matter what challenges and obstacles they had to overcome and endure. There is no greater motivation than seeing my people fight for justice. The whole world is watching the strength, determination, and resilience of our farmers. Without them, a lot of the food we eat wouldn’t be here.”

The Resurgence – A Night of Professional Boxing