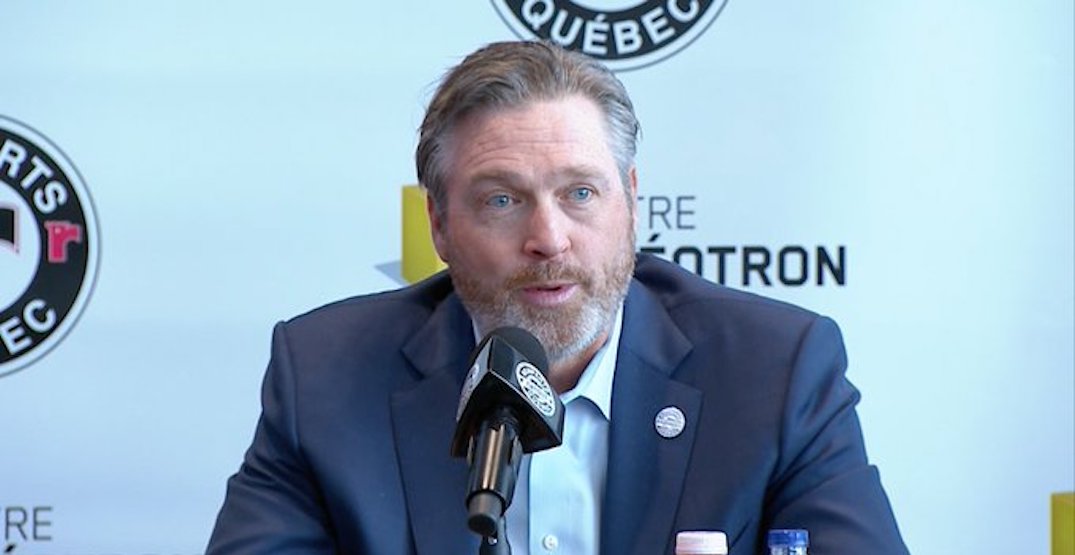 Patrick Roy has a new agent, which has fuelled new speculation regarding a potential return to NHL coaching and/or management.

The Hall of Fame goaltender has hired PBI Sports to represent him, with agent Neil Glasberg making the announcement through his Twitter account.

Proud day for @pbisports in announcing that we are now representing @NHL HOF'r Patrick Roy with NHL coaching and management opportunities. Welcome to the group, Patrick!

Roy was previously a head coach with the Colorado Avalanche for three seasons, where he won the Jack Adams Award as best head coach in 2014. He left the team in 2016 over a difference in philosophies with Colorado general manager Joe Sakic

Since leaving the Avalanche, Roy returned to become the coach and general manager of the Quebec Remparts of the Quebec Major Junior Hockey League. He stills hold those titles today.

This announcement comes as Roy’s former team, the Montreal Canadiens, are in a bit of a tailspin. That has many fans are connecting the dots that Roy could end up in Montreal, though there is no evidence to make that conclusion right now.