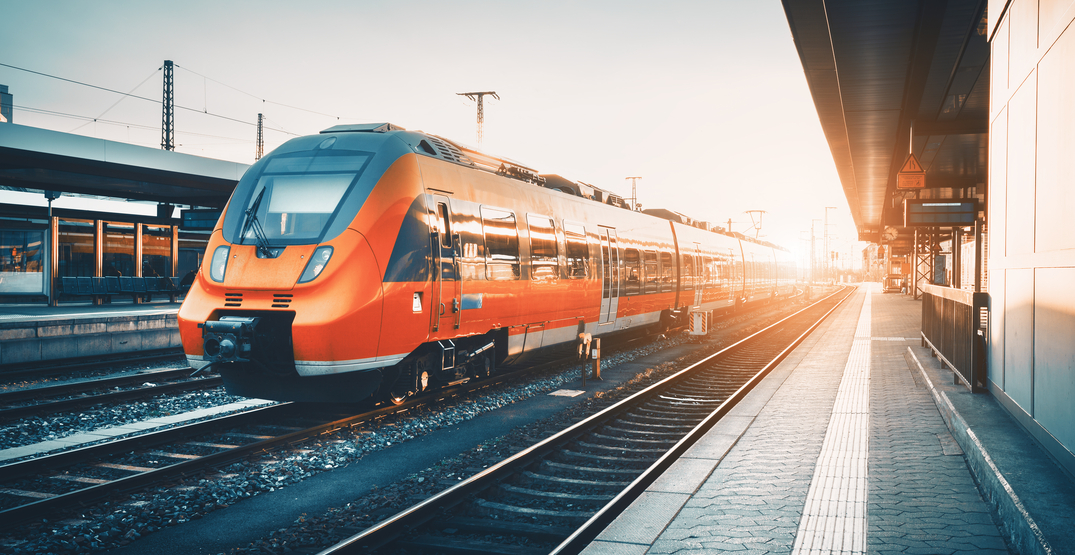 The provincial government’s 2020 budget, released this afternoon, outlines plans to conduct a Fraser Valley Integrated Transportation and Land Use Plan.

This adds to the depth of planning to the promise of commuter rail between Metro Vancouver and the Fraser Valley, announced in the throne speech earlier this month.

This in response to the increasingly apparent eastward shift in the population growth patterns of the Lower Mainland, with emerging patterns zeroing in on areas where housing is more affordable. Municipal governments in the Fraser Valley, especially the City of Abbotsford, have also been vocal about their desire for improved transportation links to Metro Vancouver.

The Fraser Valley study will be a partnership between the provincial government’s ministries, and both TransLink and BC Transit. It will also involve extensive consultation with municipal governments, stakeholders, and the general public.

A similar study has also been launched for southern Vancouver Island, where there have been calls for a commuter rail service serving the capital region. This study will reach completion in Spring 2020.

“Findings and recommendations will inform transportation development and housing investments that consider provincial and national trade corridor needs and impacts,” reads the budget.

The provincial government’s approach to examining transportation, housing, and economic development in the same lens is defined as a new process called the Integrated Transportation and Development Planning (ITDP).

“This process will develop a collaborative vision for BC’s transportation and affordable development needs that contribute to an efficient and accessible multi-modal transportation network that connects communities, regions, and global markets,” continues the budget, with the provincial government’s active transportation strategy and the coastal ferries study considered as well.

No new major funding for transportation infrastructure projects is identified in the budget, although it is noted that capital investments from transportation will total $7.4 billion over the next three years.

There is also no capital funding for the new crossing to replace the existing George Massey Tunnel, but the budget reaffirms interim minor congestion relief and transit priority projects along the Highway 99 corridor near the tunnel, and the finalizing of the replacement business case in Fall 2020, when the provincial government will confirm the scope, budget, delivery, and schedule.

The provincial government is currently considering an eight-lane crossing as either a new immersed tunnel or long-span suspension bridge.

No funding has been set aside for the SkyTrain extensions from Arbutus to UBC, and from Fleetwood to Langley, but both projects are still in their infancy and depend on TransLink’s Mayors’ Council finalizing business cases for consideration.