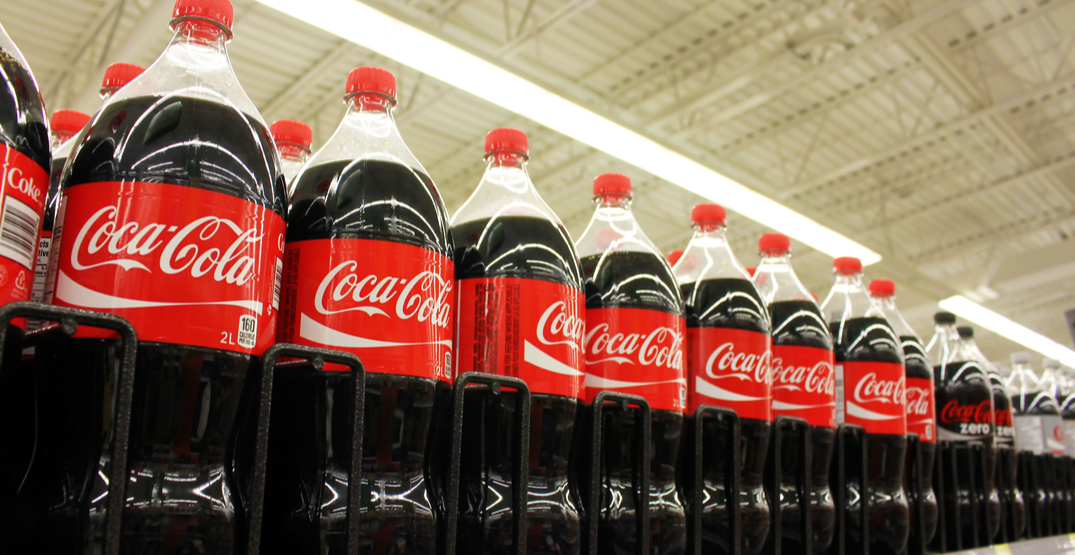 The BC provincial sales tax (PST) at a rate of 7% will be expanded to include all carbonated beverages that contain sugar, natural sweeteners, or artificial sweeteners.

This new policy will eliminate the current PST exemptions for food products for human consumption that are also applied to sugary soda drinks.

The provincial government announced on Tuesday that the tax increase is scheduled to come into effect on July 1, 2020.

It applies to all soda drinks in both can and bottle form, including those purchased in stores, kiosks, cafes, restaurants, and vending machines, as well as soda drinks in dispensable forms, such as soda fountains and soda guns.

This expanded PST covering soda drinks is intended to be a deterrent measure, given the known negative health effects of the frequent and prolonged consumption of such beverages. The provincial government says the new policy acts on the “repeated recommendations” from a wide range of experts, including health professionals, the multi-party Select Standing Committee on Finance and Government Services, and the MSP Task Force.

Reducing the level of the consumption of sweet carbonated beverages could help lower health care costs for the provincial government over time, particularly with the associated high costs of diabetes.

According to the provincial government, research finds that the largest consumers of soda are teenagers between the ages of 14 and 18, with the amount declining as they become older.

The eliminated PST exemption for soft drinks will account for much of the increase in PST revenues created by changes in exemptions, with increases of $27 million in 2020/21 and $37 million in 2021/22.