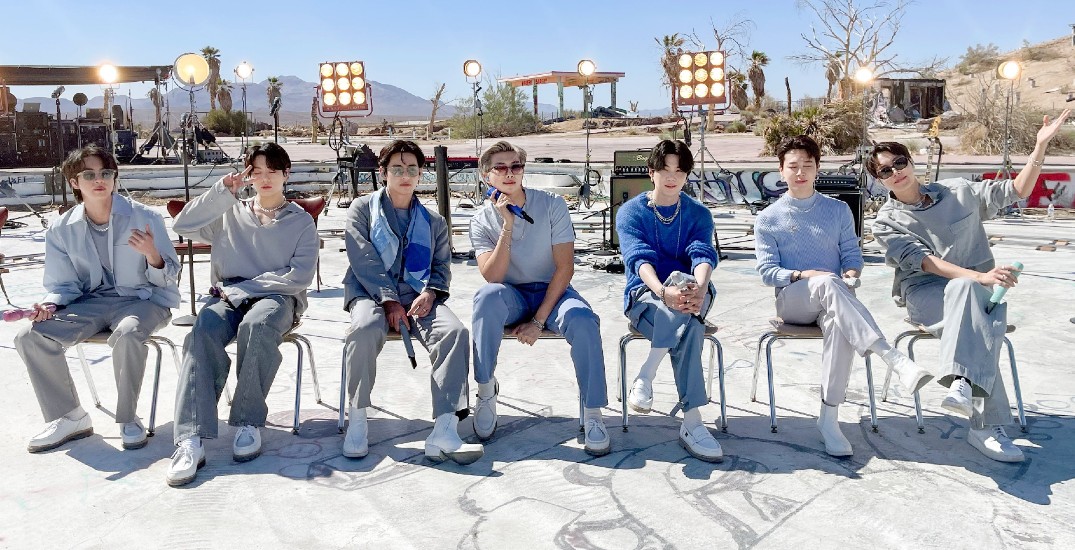 It’s been less than a week since BTS released “Proof,” the highly anticipated anthology album and fans are now processing some unexpected news: the group is going on hiatus.

During the hour-long video 2022 BTS FESTA, which was released on June 14, members RM, Jin, Suga, J-Hope, Jimin, V, and Jungkook return to the dormitory that they used to share.

Over dinner and drinks, there were some surprise revelations: they plan to get matching friendship tattoos and Jungkook has multiple mattresses in almost every room in his home (“To lie down whenever I feel like it”). But perhaps the most unexpected confession was that the members will be putting a pause on BTS to pursue their solo careers.

He explained that the K-pop industry and idol system don’t give artists “time to mature.”

Fans won’t have to wait too long for new music — the members confirmed that their solo albums are already scheduled for release.

J-Hope will be kicking things off as the first South Korean artist to headline at Lollapalooza on July 31. Recently, Suga collaborated with “Gangnam Style” singer PSY to produce his comeback song “That That.”

“We [can] focus on our solo work this time,” said V. “And later, when we gather again as a group, that synergy will be like no other.”

Meanwhile, their fans, also known as ARMY, are processing.

bts taking a break to focus on themselves is something im never going to complain about.. it could be thousand years and I’ll still be waiting for them with open arms

“Whether that’s playing games, working on music, or just resting, I just love that we get to do those things freely now,” said Suga.