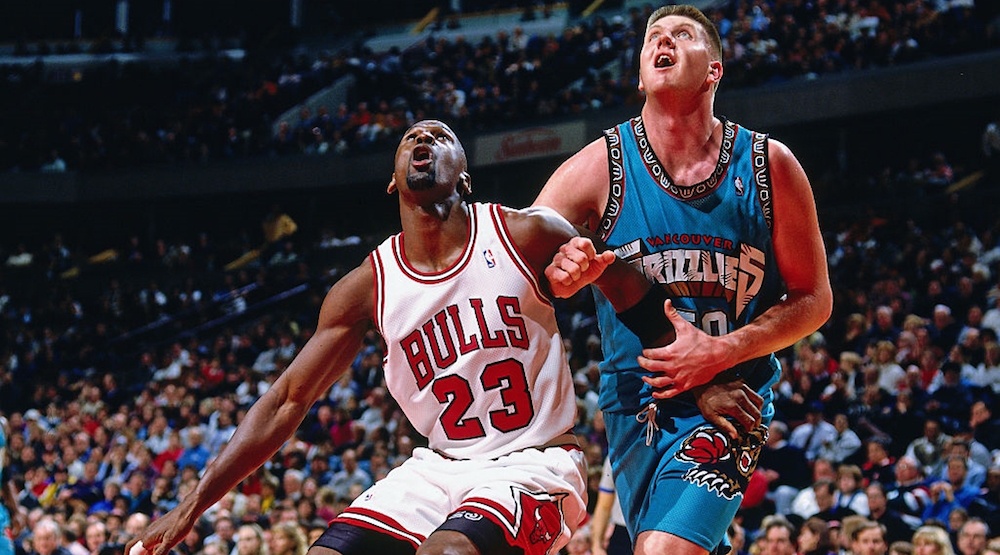 And not just because he was almost as big as a grizzly bear.

The Grizzlies’ first-ever draft pick in 1995, the 7-foot centre was the only player to play all six NBA seasons in Vancouver.

When the Grizzlies left town, he left too, but not to Memphis. Not on the court, anyway.

Midway through the 2001-02 season, the first for the Grizzlies in Memphis, Big Country was forced to retire due to chronic back pain. He never played a game for the Memphis Grizzlies.

“I am grateful to the entire Grizzlies organization for their support and encouragement throughout my career,” Reeves said at the time. “Playing in the NBA allowed this small-town country boy from Gans, Oklahoma, to share the court with the greatest players in the game.”

And that’s the last we heard from Reeves about his time with the Grizzlies.

Big Country has been a ‘white whale’ for Vancouver media ever since. He moved back to his ranch in rural Oklahoma, reportedly living a pretty simple life, and runs an annual basketball camp in the summer.

Extremely grateful for a great group of friend who does an awesome job. THANK YOU pic.twitter.com/cOR0ksbXH5

While he’s been seen on television supporting his son Trey, who has played two seasons at the University of Oklahoma, he’s never addressed his turbulent time in Vancouver.

Reeves signed a six-year contract worth $65 million in 1997. He had the best year of his career in the season that followed, averaging 16.3 points per game. But when the NBA lockout delayed the start of the 1998-99 season, Reeves put on extra weight during the time off and showed up to Vancouver out of shape. The extra weight led to injuries, derailing his career.

Despite the disappointing end, Big Country was the favourite player of Vancouver filmmaker Kat Jayme, who was 12 years old when the Grizzlies left town.

“This has always been a dream of mine, for years. It’s always been my dream to tell the story of Bryant Reeves and the Vancouver Grizzlies,” Jayme told Daily Hive. “Even when I was in university, in film school, this was the film I wanted to make in my career. I feel like maybe a lot of filmmakers have that one story that they want to tell and this is very high up there. This is one of the stories that I knew I needed to tell.

“No one has been able to track him down since the Grizzlies left town. Reporters have told me that he’s one of the Holy Grails of interviews in Vancouver.”

Jayme is understandably tight-lipped about the details of the yet-to-be released documentary, which seems like a natural fit for the Vancouver International Film Festival (VIFF),though she did send Daily Hive these teaser photos. 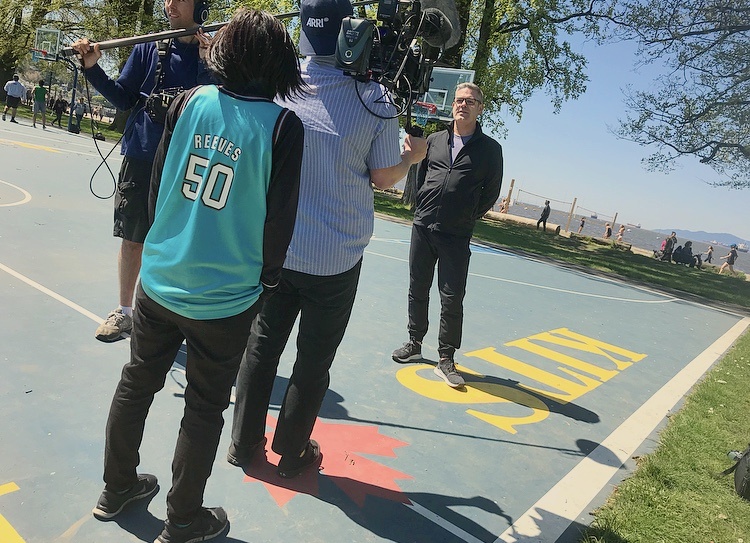 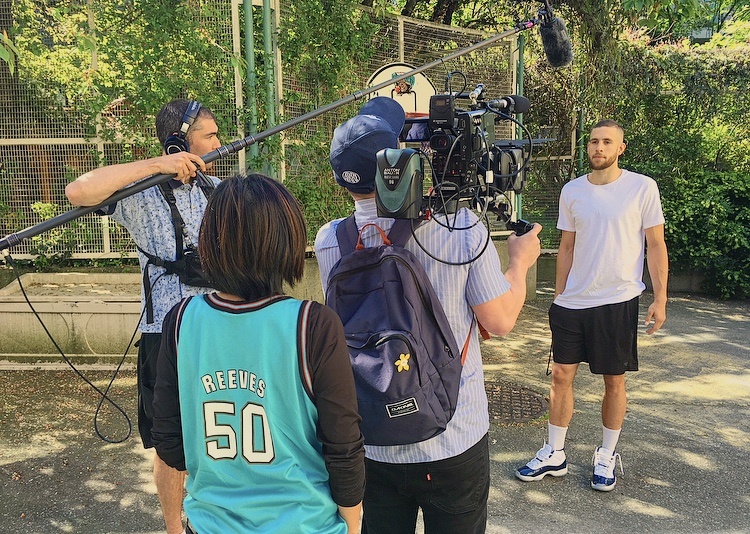 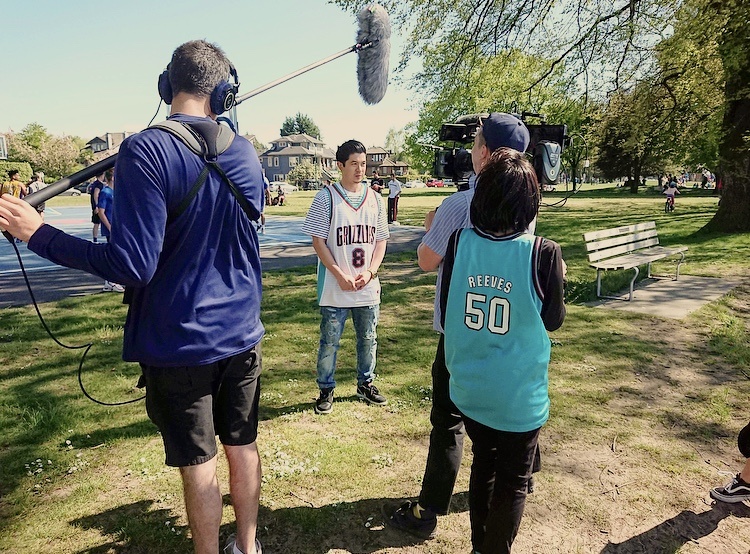