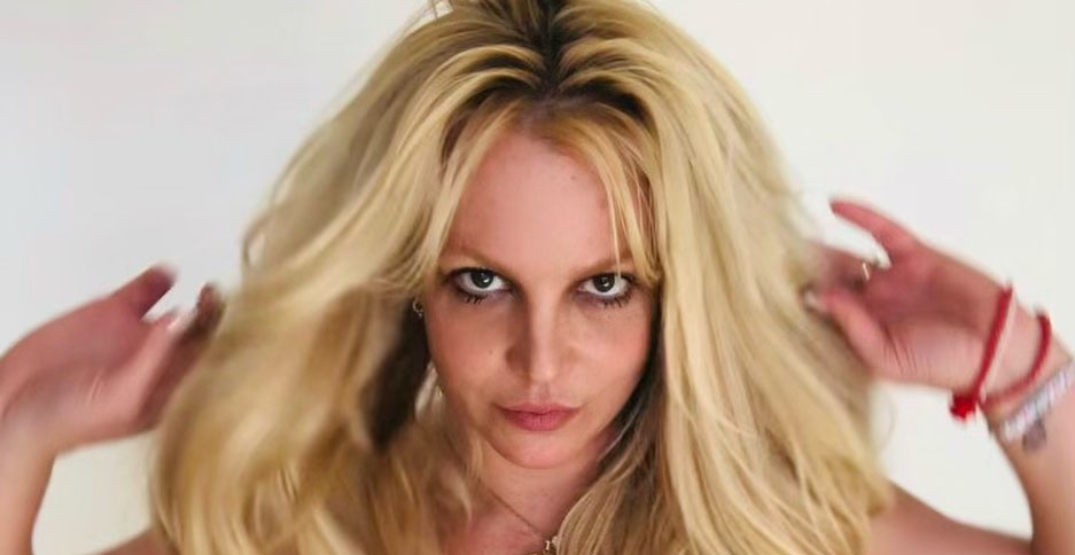 After living under a controlling conservatorship for 13 years, Britney Spears is finally free.

The 39-year-old star’s $60 million estate and personal affairs are back in her own hands after the court-ordered arrangement was terminated by an LA County Superior Court judge on Friday, November 12.

Judge Brenda Penny said in court that “the conservatorship of the person and estate of Britney Jean Spears is hereby terminated.”

Spears’ unusual conservatorship drew a lot of attention, both from her legions of fans crying #FreeBritney for years and also from documentary film makers.

Back in June, Spears spoke out against the “traumatizing” conservatorship in court. Now, after many court dates, hearings, and a legal battle with her father, the conservatorship is officially over.

Spears was not in-person to hear the news, but hundreds of her fans were, and they had a huge celebration.

“Good God I love my fans so much it’s crazy,” wrote Spears in an Instagram post showing jubilant fans cheering while holding pink signs under a cascade of pink confetti.

The director of Netflix’s Britney Vs Spears also posted to social media to celebrate, saying that “the people (and Britney) have spoken.”

Now that they’ve #FreedBritney, there’s no telling what the star will do next.