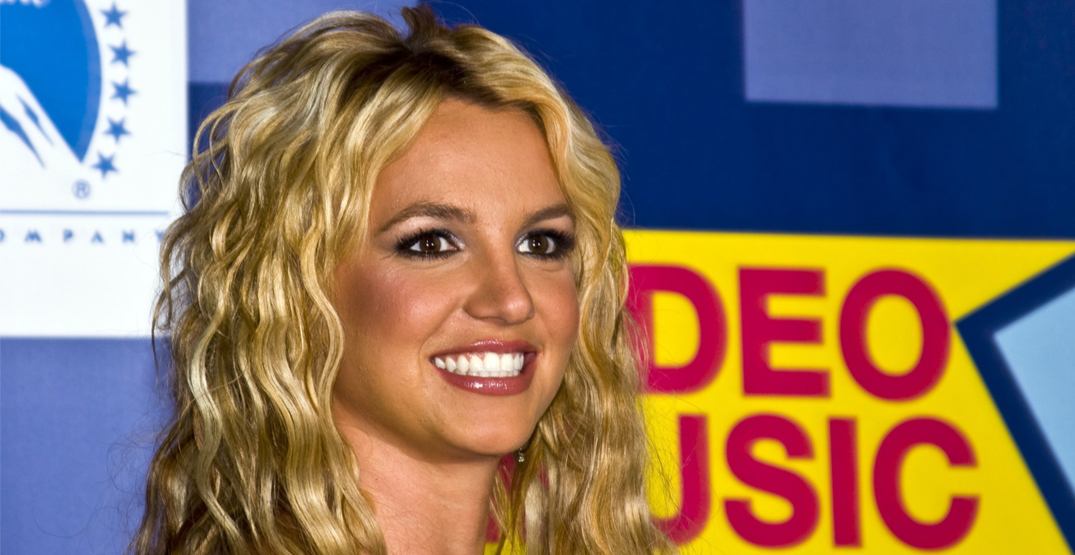 Britney Spears is flying high after a momentous court decision on her contentious conservatorship saw her father kicked out.

Spears has been living under conservatorship – where a judge appoints management of someone’s estate and/or personal affairs to a guardian – for 13 years.

On Wednesday, September 29, a California  judge ruled in favour of Britney Spears and removed her father Jamie Spears from the conservatorship as per her wishes.

Jamie Spears will no longer be able to legally financial or personal decisions for his daughter.

Earlier in June 2021, Britney Spears spoke in court. She said that the conservatorship had traumatized her. “I’m not happy. I can’t sleep. I’m so angry it’s insane and I’m depressed,” she said in a hearing.

The court decision comes after a Netflix documentary called Britney Vs. Spears was released on September 28. It’s the second documentary film this year about the popstar’s conservatorship and Framing Britney Spears came out February 5, 2021.

According to a post on Instagram, Britney Spears posted a video of her flying a plane for the first time.

Britney Spears does not mention details of her conservatorship in social media posts and left out any mention of the recent developments.

She is reportedly on vacation now and you can see tropical palm trees and scenes in her latest post.