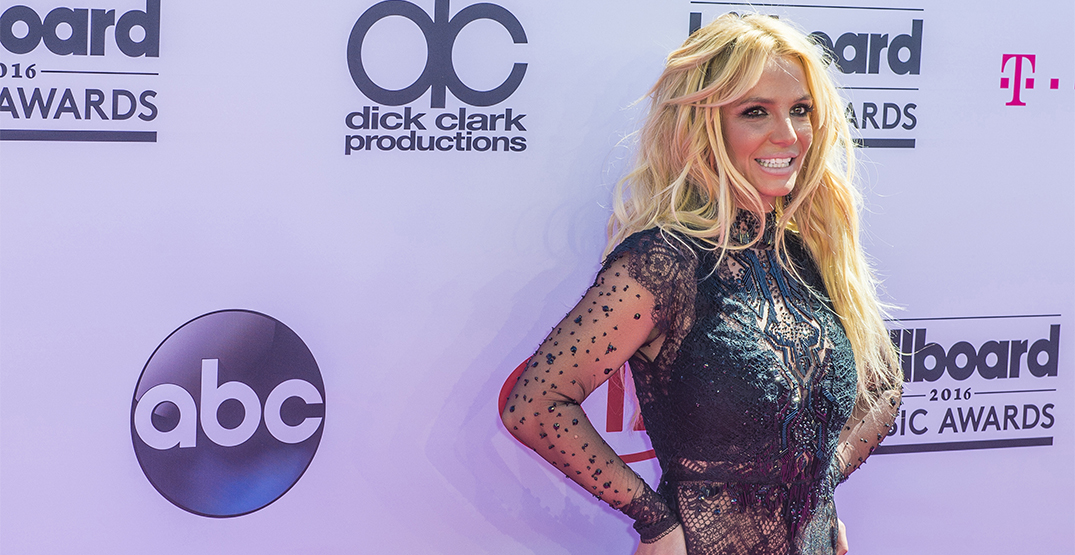 A talked-about documentary about pop star Britney Spears is now available to legally stream in Canada.

Crave made Framing Britney Spears available on Friday, February 26 — just in time for the weekend.

The New York Times Presents documentary focuses on Spears’ conservatorship following her public mental health crisis. It examines the fraught relationship with her father and questions whether he is exploiting the singer.

“Directed by Samantha Stark, the documentary re-examines the pop icon’s prolific career and offers a new assessment of the movement rallying against her court-mandated conservatorship, capturing the unsavoury dimensions of the American pop-star machine,” Crave said in a news release.

Canadians eager to see the flick had to mainly resort to illegal streams and downloading until now.