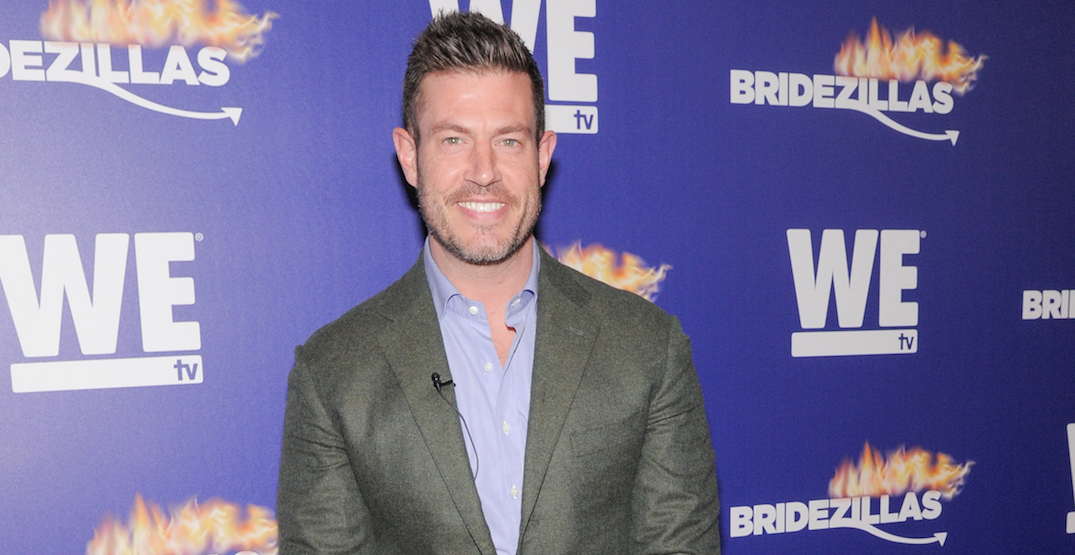 If you’re wondering who will take over for Chris Harrison as host on the upcoming season of The Bachelor, look no further than Canadian and former Bachelor Jesse Palmer.

Palmer, a TV broadcaster and former NFL quarterback, was the Bachelor on Season 5 of the show back in 2004. He currently works as an ESPN analyst and host of ABC’s The Ultimate Surfer, but on Tuesday, the network confirmed that he would also be taking on the Bachelor hosting role for Season 26.

Welcome back, @JessePalmerTV! 🌹 Jesse Palmer will be hosting the upcoming season of #TheBachelor. pic.twitter.com/f4yb1hnvY4

Palmer shared his excitement at returning to the show, writing on Instagram, “Bachelor Nation- I couldn’t be more thrilled to be home with my @bachelorabc family! Word on the street is it’s pretty AMAZING around here! 🌹🥂.”

The Toronto-born host is only signed on for one season, but is reportedly being considered to continue on with the show, hosting both The Bachelor and The Bachelorette.

Like the Bachelorette season before it, Young’s season will be hosted by former Bachelorettes Tayshia Adams and Kaitlyn Bristow.