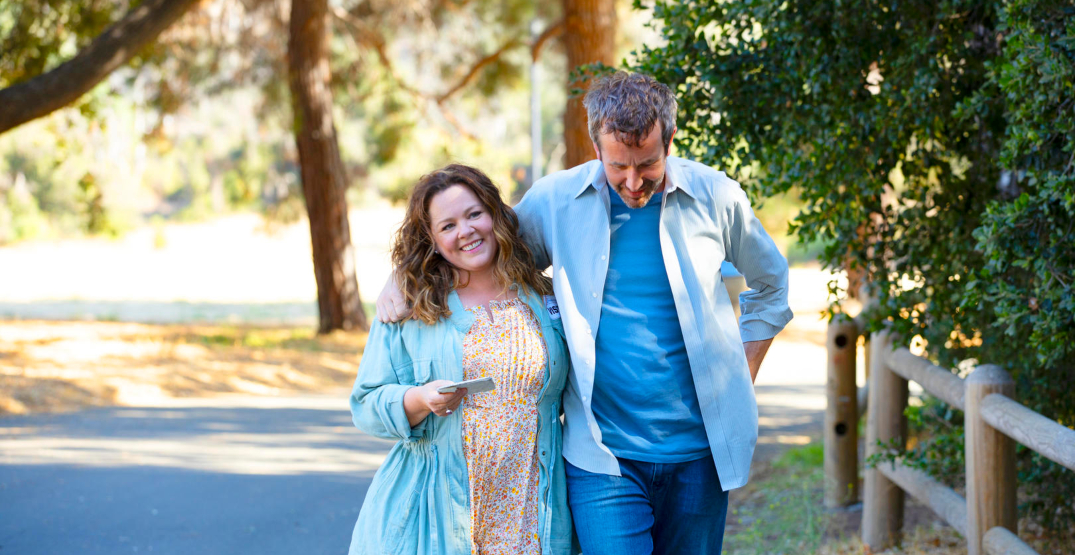 As we breeze through the last days of September, make sure to treat yourself to a relaxing night in. And when it comes to movie nights, Netflix is king.

Now that you’ve made it to the midway point of the workweek, Netflix Canada has a few enticing titles for you to check out.

There’s a biopic, horror flick, foreign comedy and titles from earlier in September.

No One Gets Out Alive

A haunted house horror story, a sobering account of immigrant life, and a world where ancient folklore can become terrifyingly real.

Thirty years after starring in The Wizard of Oz, beloved actress and singer Judy Garland arrives in London to perform sold-out shows at the Talk of the Town nightclub.

Hopeful romantic Thibault believes his luck could change when sparks fly between him and Rose. But can he go from bestie to boyfriend?

Attack of the Hollywood Clichés!

Attack of the Hollywood Clichés! is a one-off special featuring some of the most famous films in cinematic history along with a plethora of Hollywood A-Listers, screenwriters, academics and critics as they guide us through the funny, weird and controversial clichés that appear on our cinema screens.