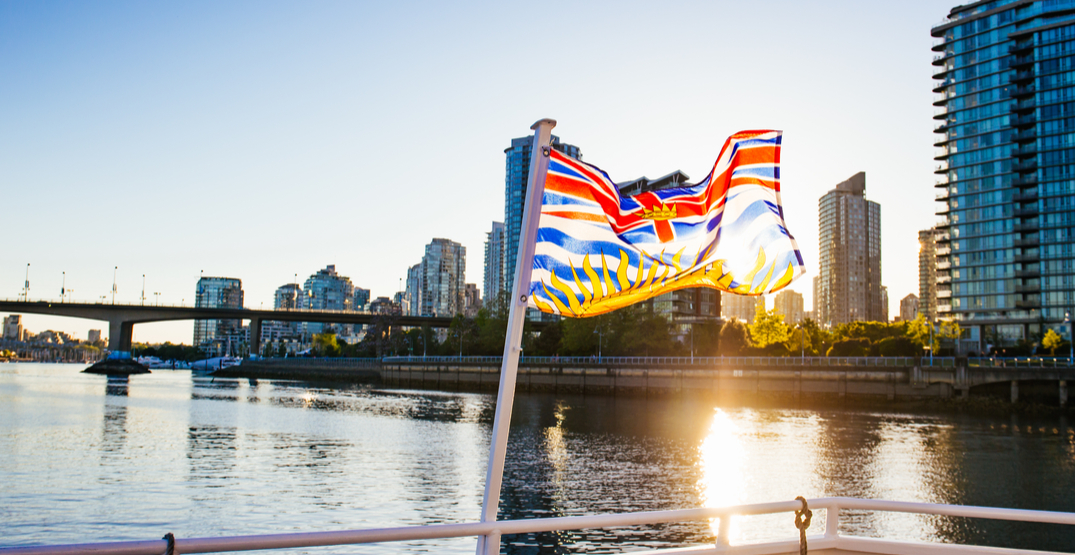 Within the past 24 hours, seven earthquakes have been recorded off the coast of British Columbia.

The first earthquake struck on Sunday night at 10:39 pm, with subsequent quakes taking place throughout the night and into Monday morning.

Regardless of their location and the seeming lack of damage, many were simply worried by the number of quakes that took place in the short amount of time.

Ok that’s a lot of quakes in a short amount of time. #bcearthquake #earthquake #porthardy #bc pic.twitter.com/OTxDECE3HP

If y’all never here from me again it’s probably because an earthquake wiped out Vancouver https://t.co/HdSwjzJBxa

Thankfully no threat to land but it is always scary when faults wake up and make their presence known.. 😖. Three strong earthquakes reported off Vancouver Island https://t.co/4E01jyuMyH

Many British Columbians, however, were unable to feel them altogether – likely due to their open ocean epicentre.

what am i sleeping on

The earthquake off of Vancouver island must not have been that important or they wouldn’t wait to tell us about it after all the stupid commercials, Right?

So now I know why the dogs were so restless last night.

Now I know why my dogs were up last night….EARTHQUAKE!!!!! pic.twitter.com/LbLMvBe4vq

And then, of course, there’s this theory.

Canada Post on strike again (at least rotating this time), earthquakes outside of Vancouver. Will Canada Post strike be the cause of the ‘big one’ hitting and taking out North America’s west coast? hmm…