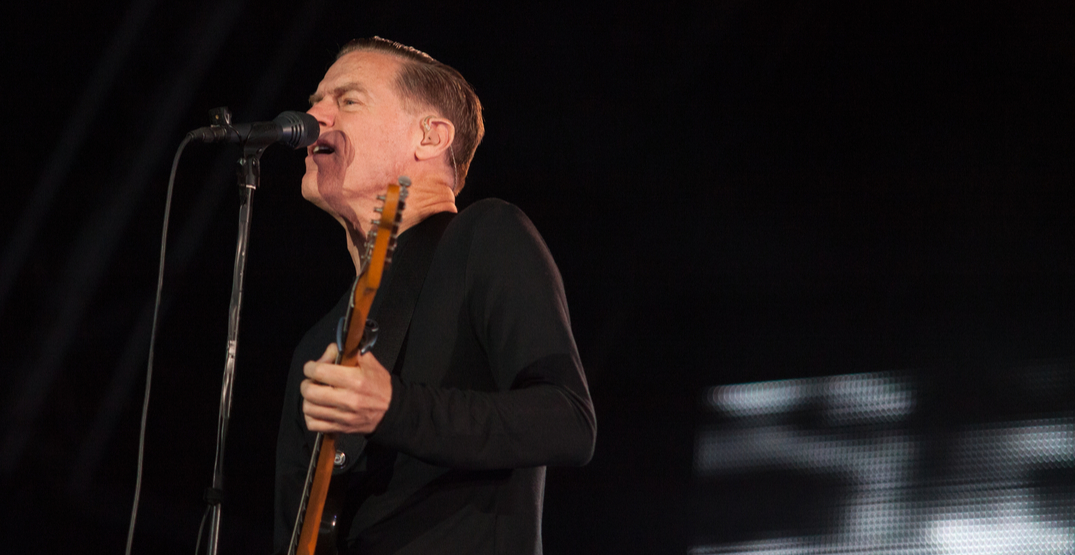 Bryan Adams tested positive for COVID-19 for the second time in a month.

The Canadian rock star took to Instagram to share the news with a photo of him at Milan’s Malpensa Airport on Thursday. The images show Adams seated in a room with a mask and then hopping on an ambulance.

“Here I am, just arrived in Milano, and I’ve tested positive for the second time in a month for Covid. So it’s off to the hospital for me. Thanks for all your support,” he stated in the post.

Adams, who also moonlights as a photographer, was in Milan to unveil the 2022 Pirelli calendar. The theme of the 48th issue of the calendar is On the Road, which will include striking portraits of Cher, Iggy Pop, and Rita Ora shot by Adams.

The musician’s first run-in with COVID-19 was on October 30, when he had to cancel a scheduled performance at the Rock & Roll Hall of Fame after testing positive.

Daily Hive has reached out to Adams’ management for comment.