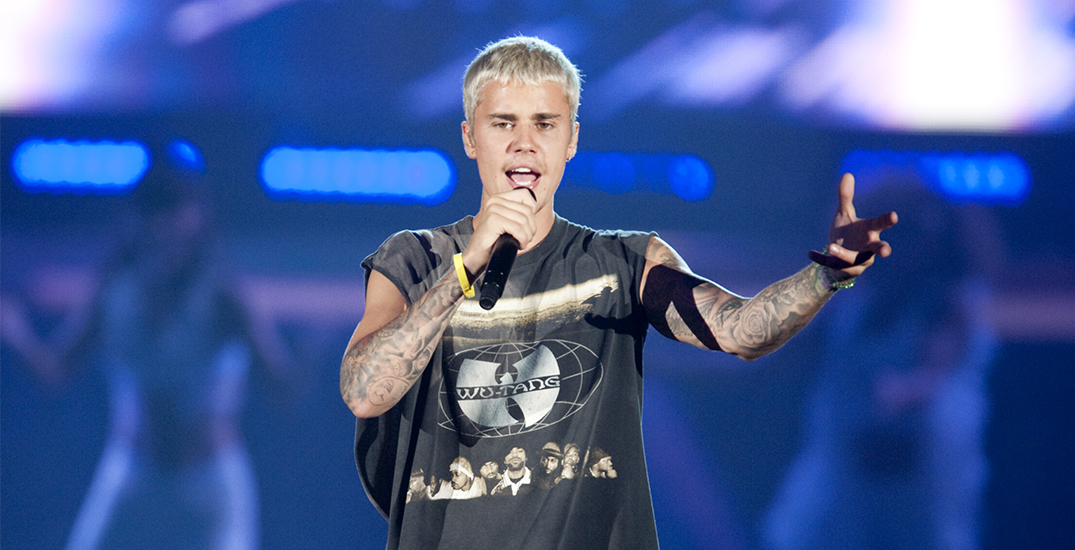 Justin Bieber and Drake will rep Canada at the 64th annual Grammy Awards.

Bieber is among the top nominees, with eight nominations.